Apple says these were the best apps of 2020, including Zoom, 'Legends of Runeterra,' and 'Pokemon Go' 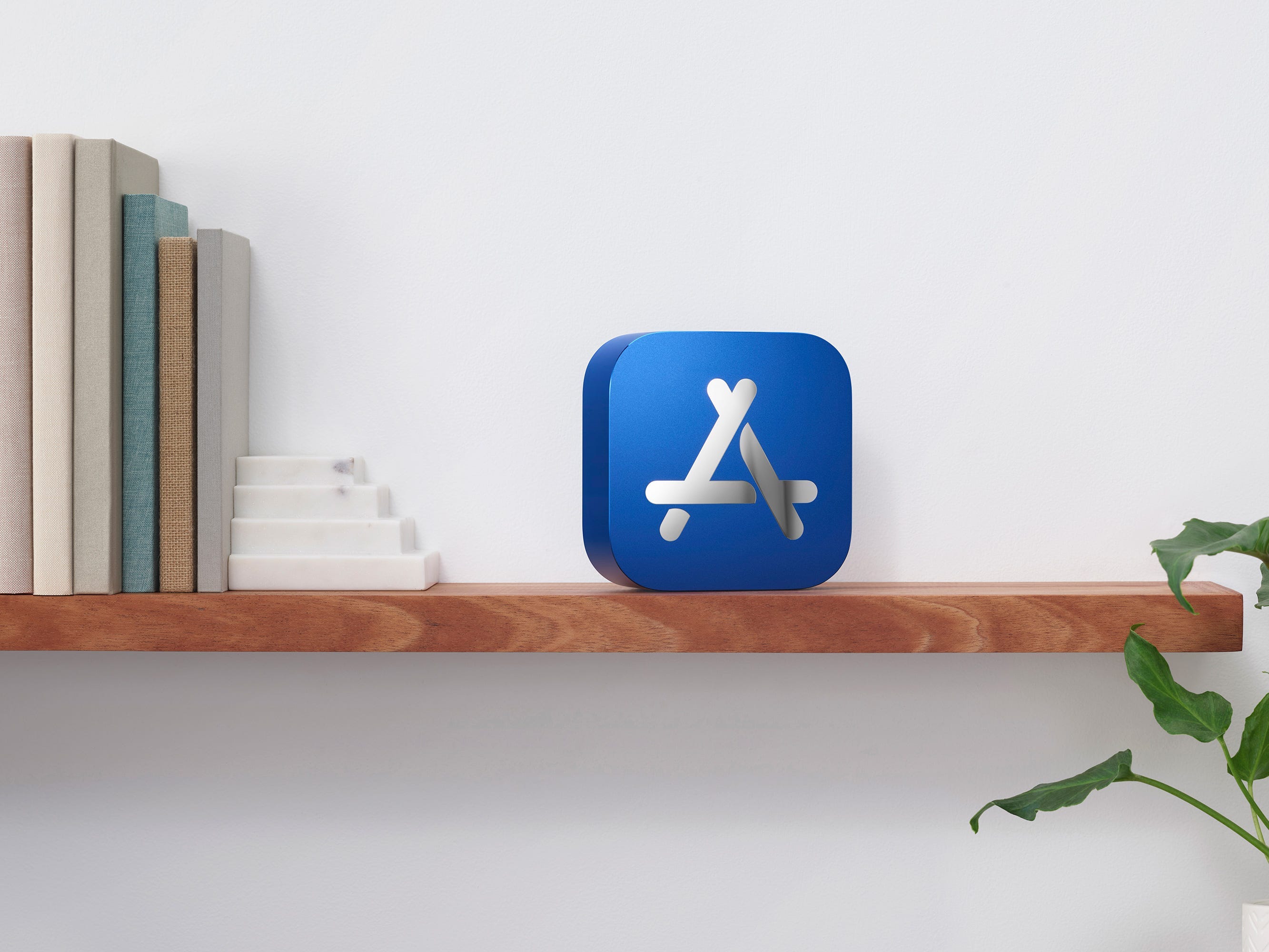 Apple released its annual end-of-year roundup, highlighting some of the best apps of 2020. Noting the unique challenges of this year, with a pandemic forcing people to stay home and connect virtually more than ever, Apple chose apps that were “essential for making life easier, healthier, and more connected this year.”


Read more: Apple’s move to cut App Store commissions in half is a start, but it won’t fix its developer relations problem

“This year, more than ever before, some of our most creative and connected moments happened in apps. This was thanks to the amazing work of developers who introduced fresh, helpful app experiences throughout the year,” Apple fellow Phil Schiller said in a statement.

Apple’s iPhone app of the year is “Wakeout!”, an exercise app that creates short, 30 second workouts. 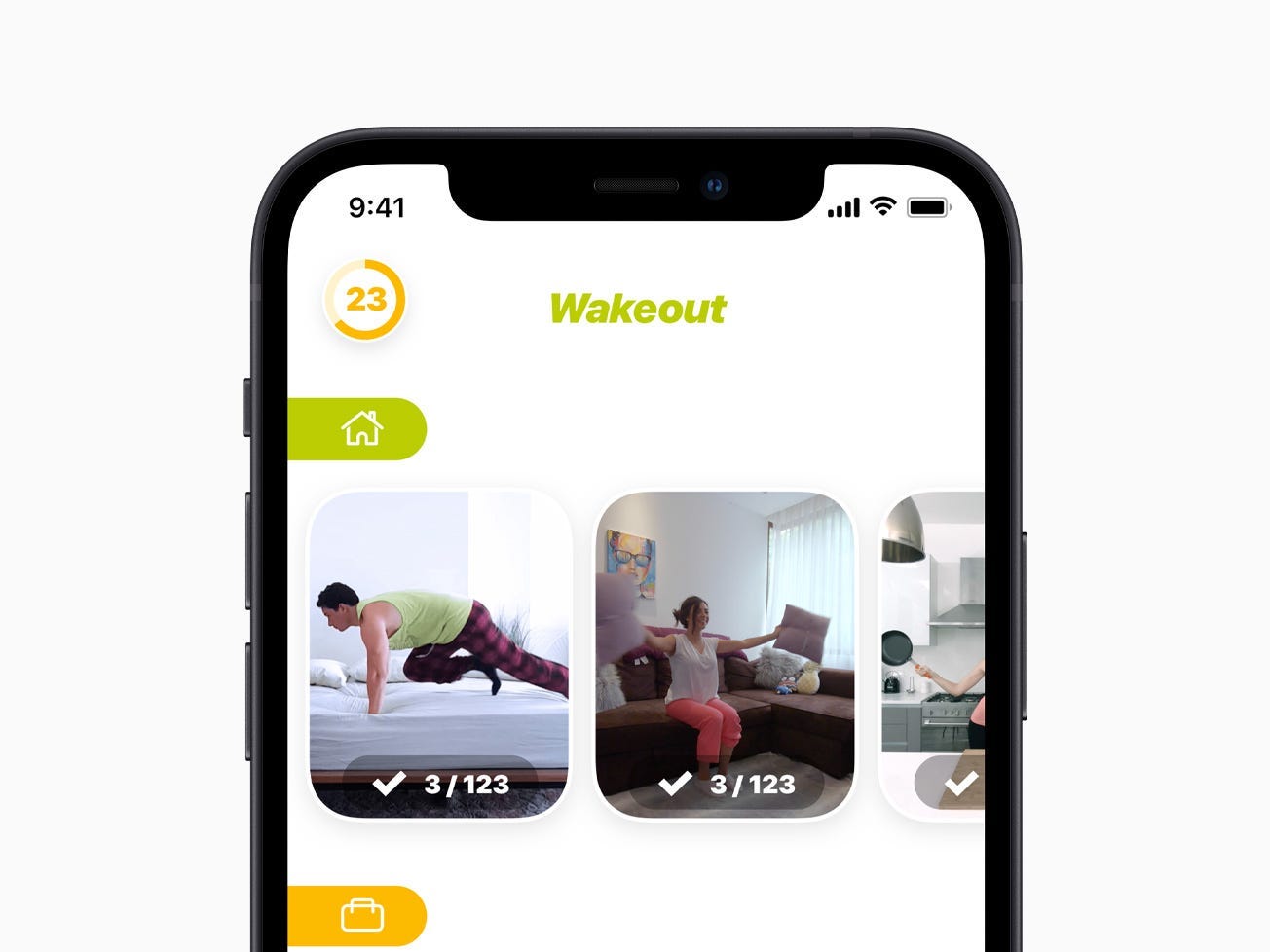 The iPad app of the year is Zoom, the video calling service that became essential this year. 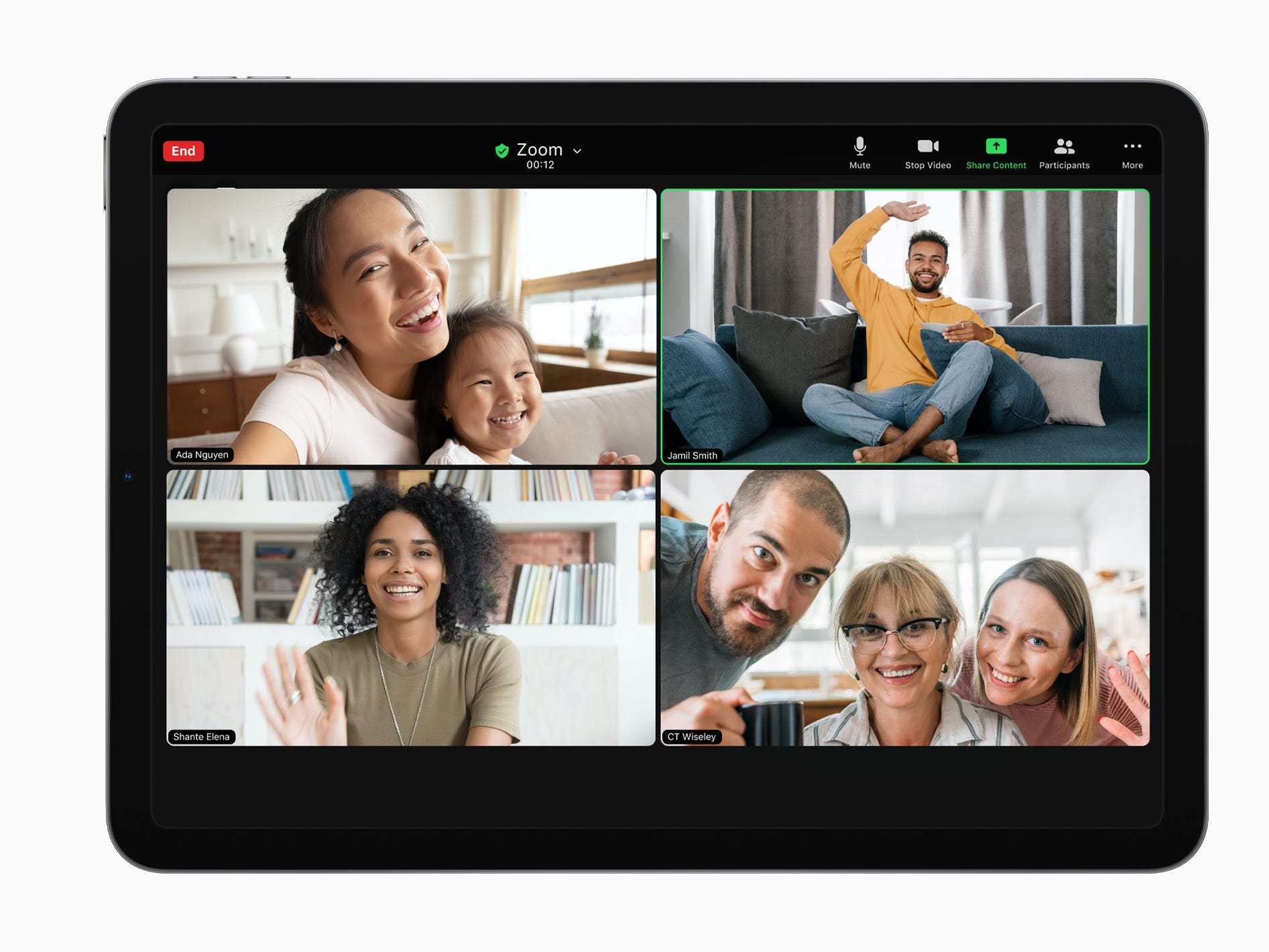 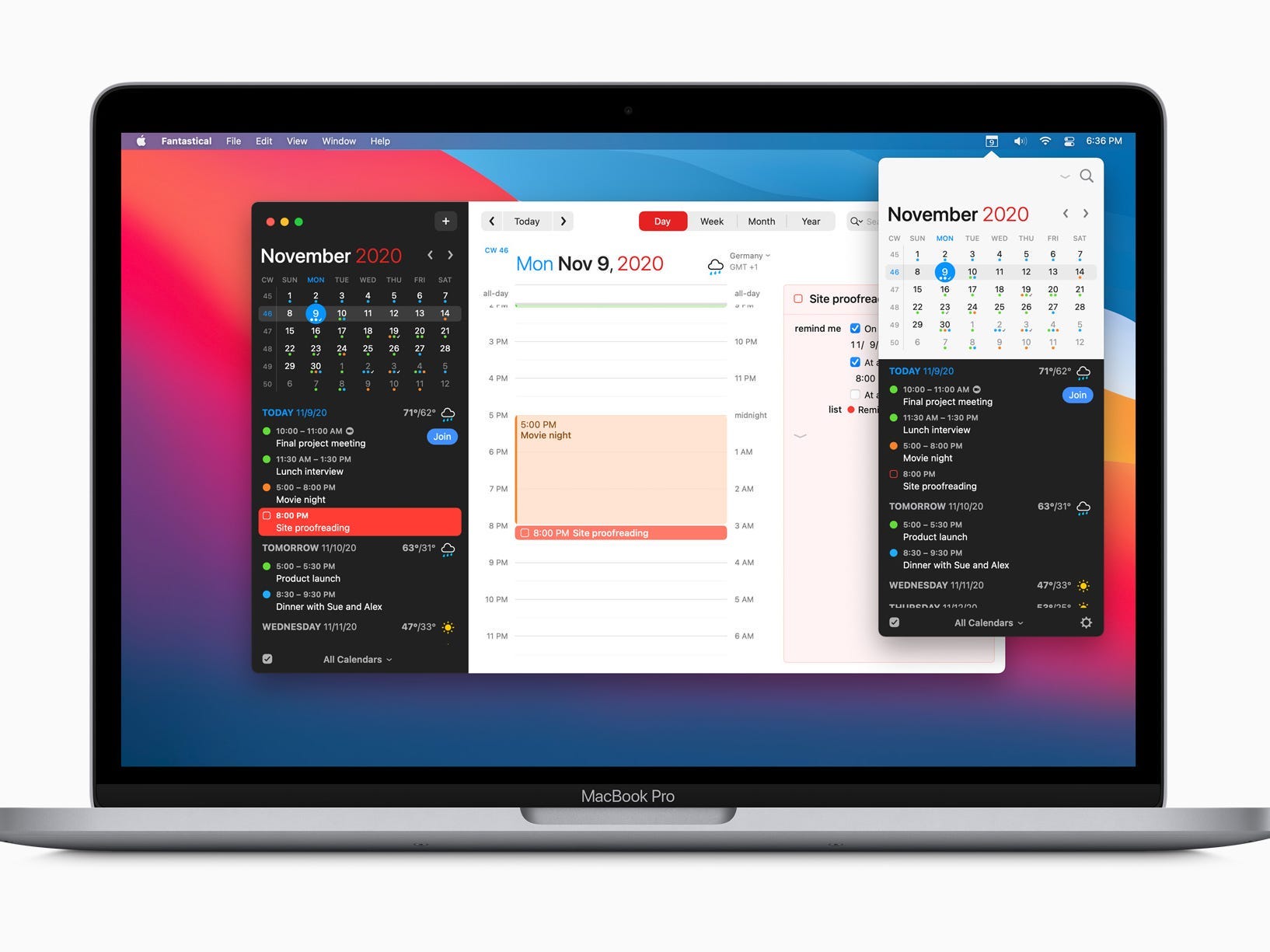 With popular shows like “The Mandalorian”, Disney Plus was the Apple TV app of the year. 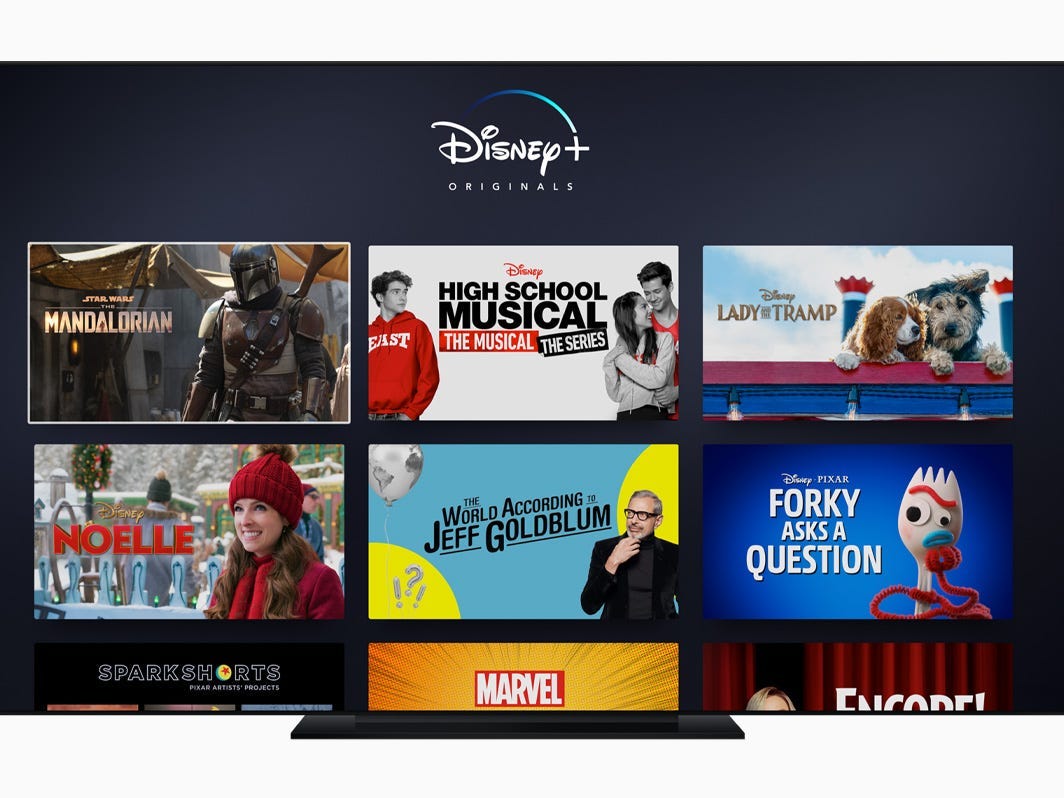 Apple picked Endel, which creates personalised soundscapes, as the Apple Watch app of 2020. 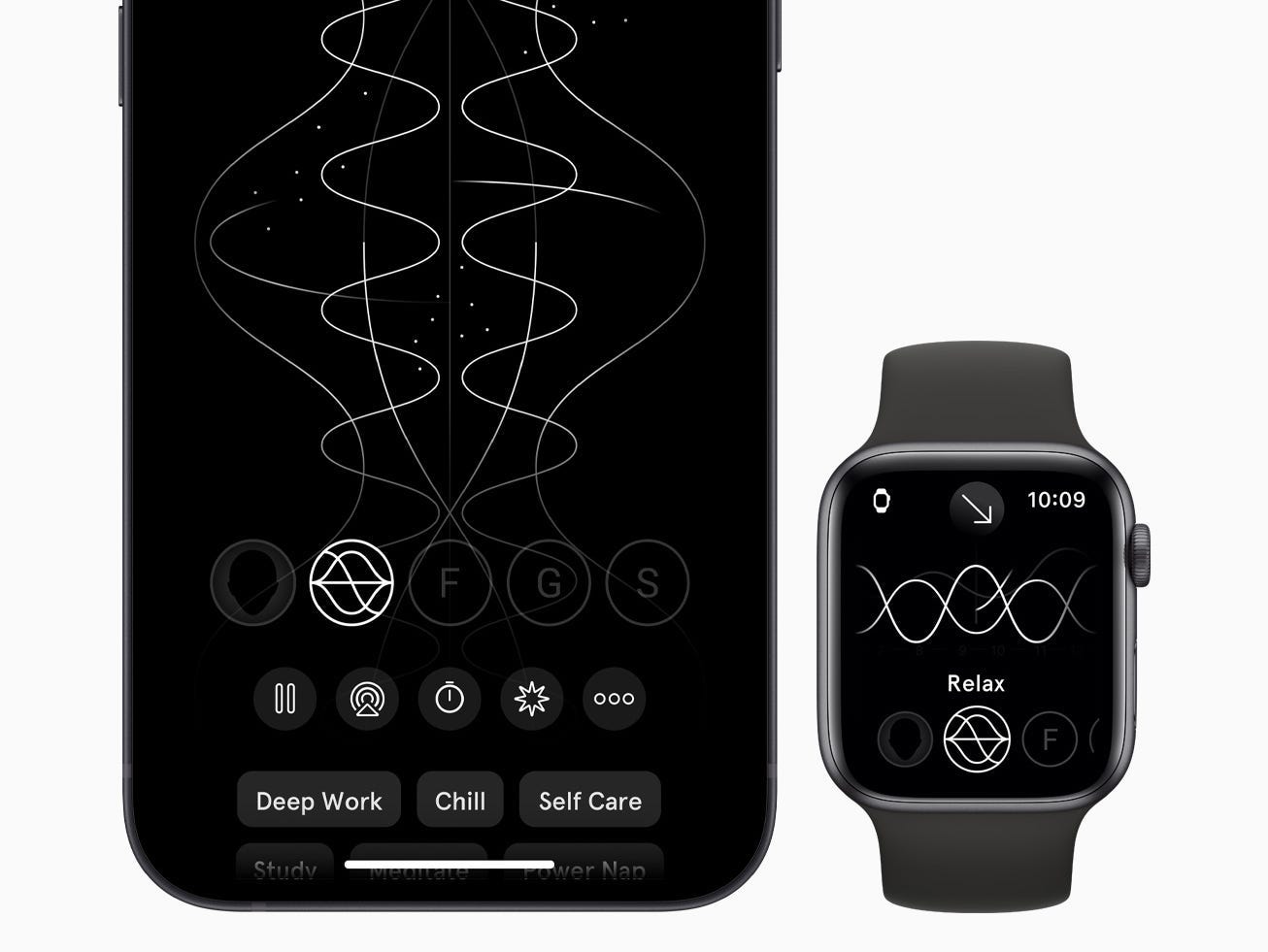 Apple chose “Genshin Impact,” which has been described as a clone of “The Legend of Zelda: Breath of the Wild” as the iPhone game of the year. 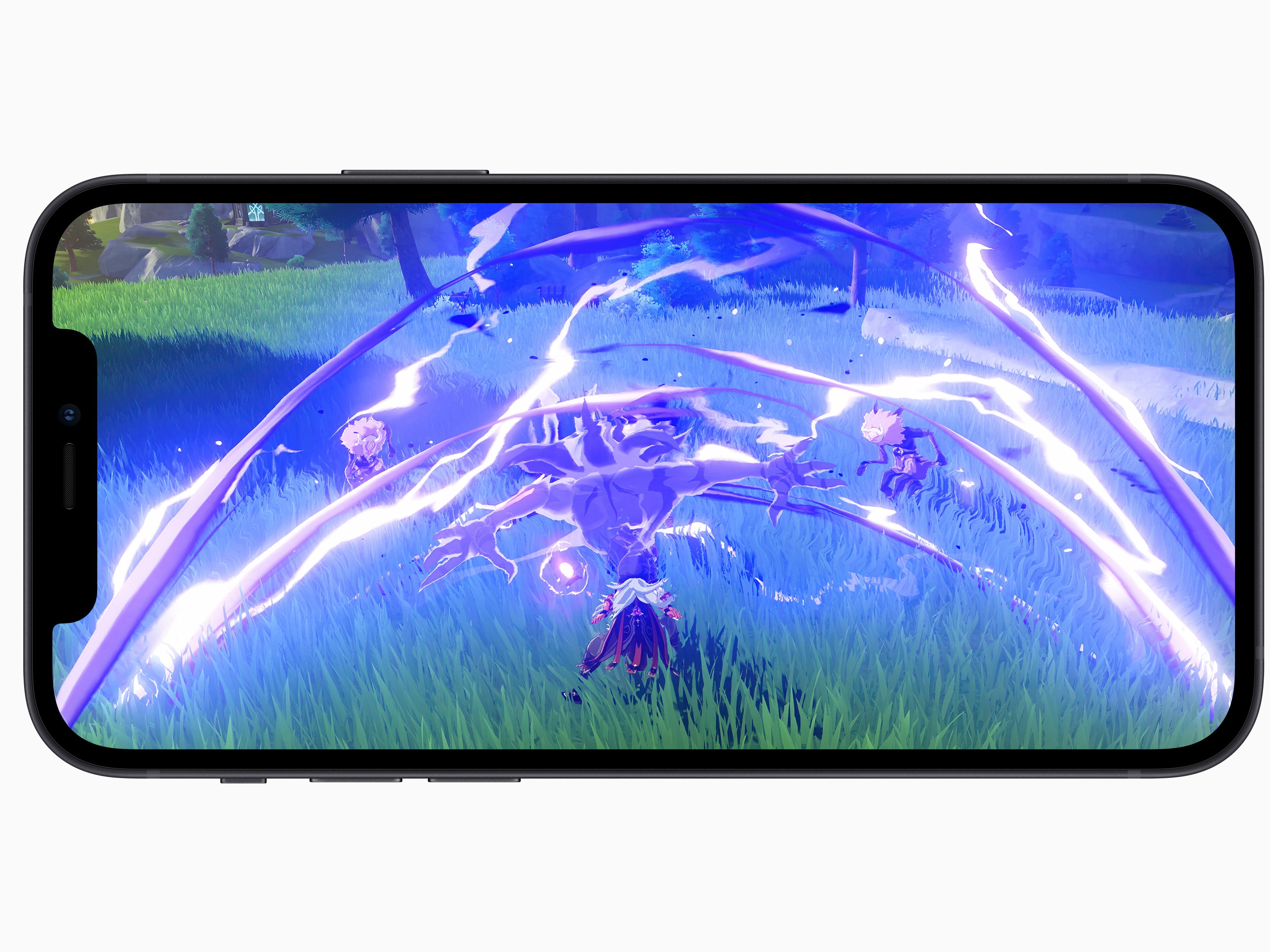 The iPad game of the year is “Legends of Runeterra,” from Riot Games, makers of “League of Legends.” 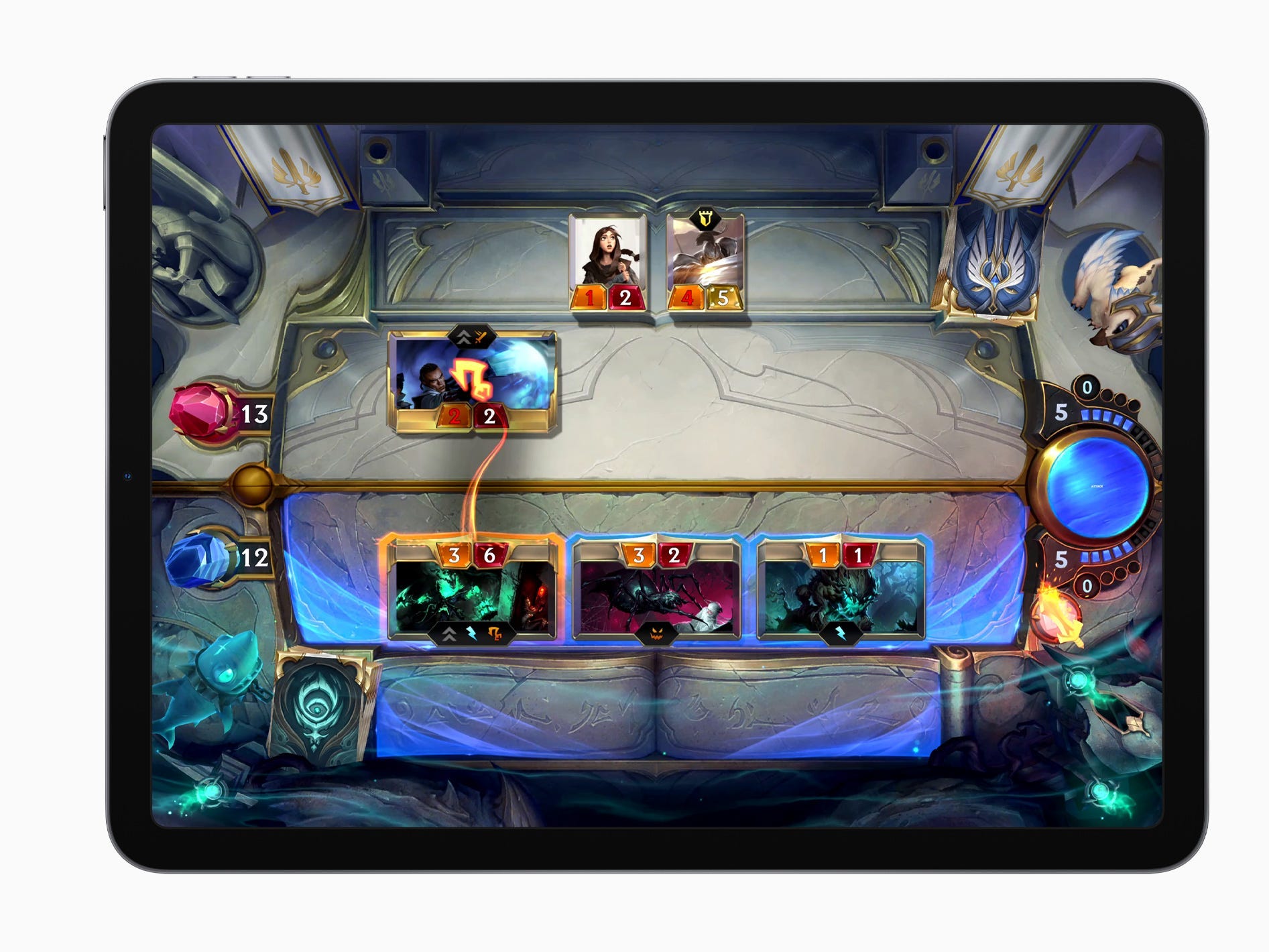 Apple chose “Disco Elysium” role-playing game as the Mac game of the year. 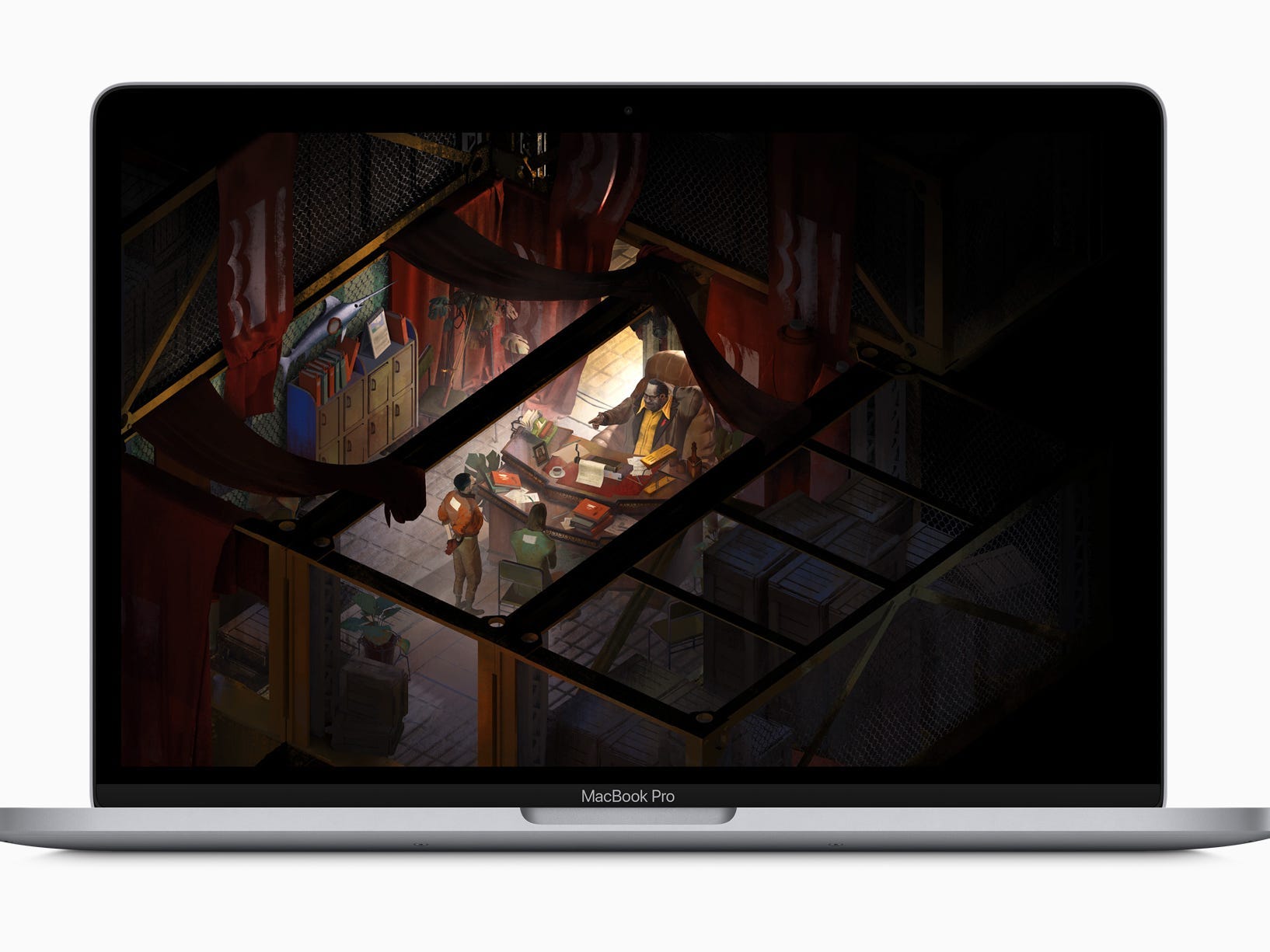 “Dandara Trials of Fear” by Raw Fury is the Apple TV game of the year. 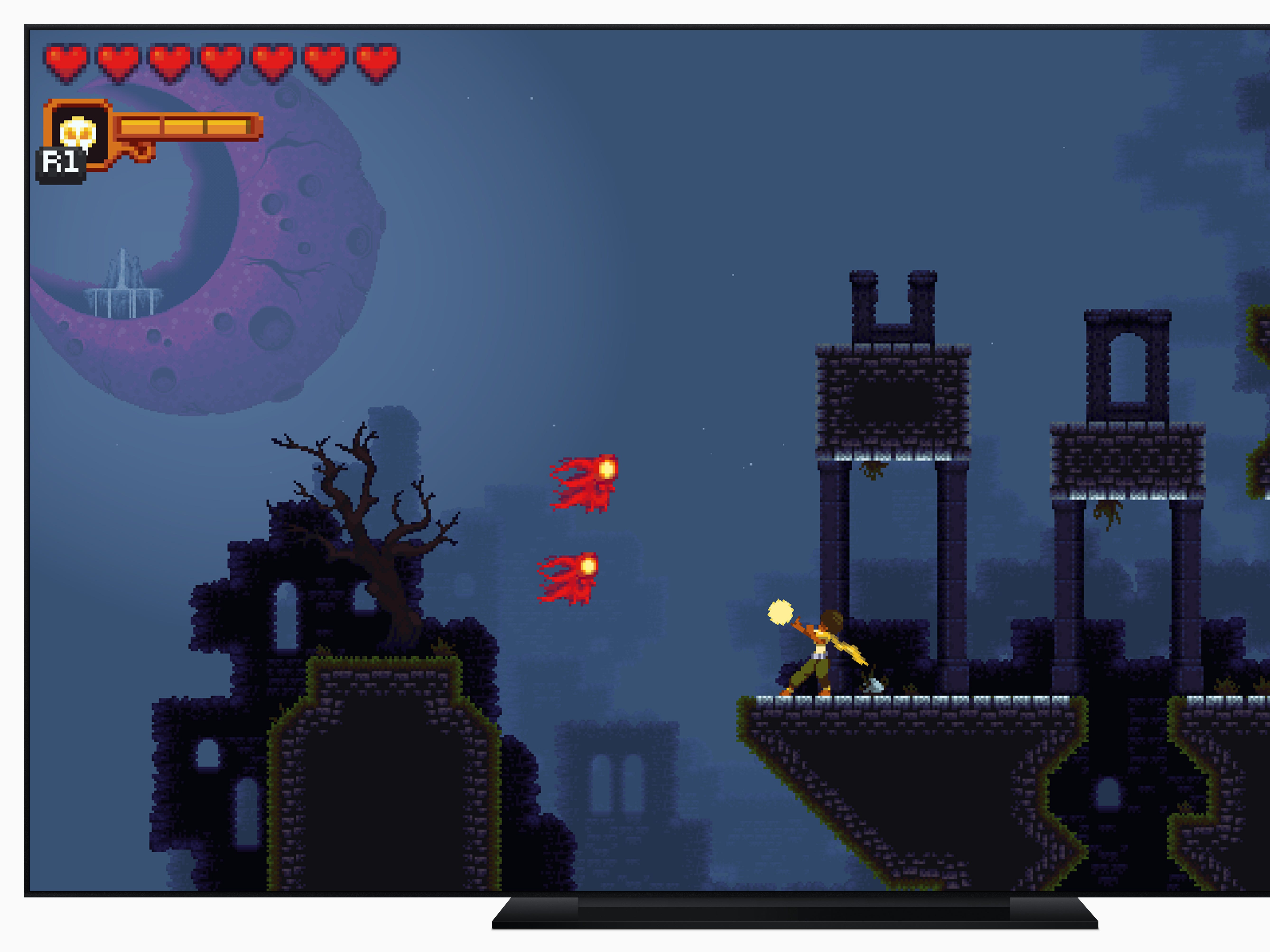 “Sneaky Sasquatch,” where users can play as a sasquatch and sneak around campsites, is the Apple Arcade game of 2020. 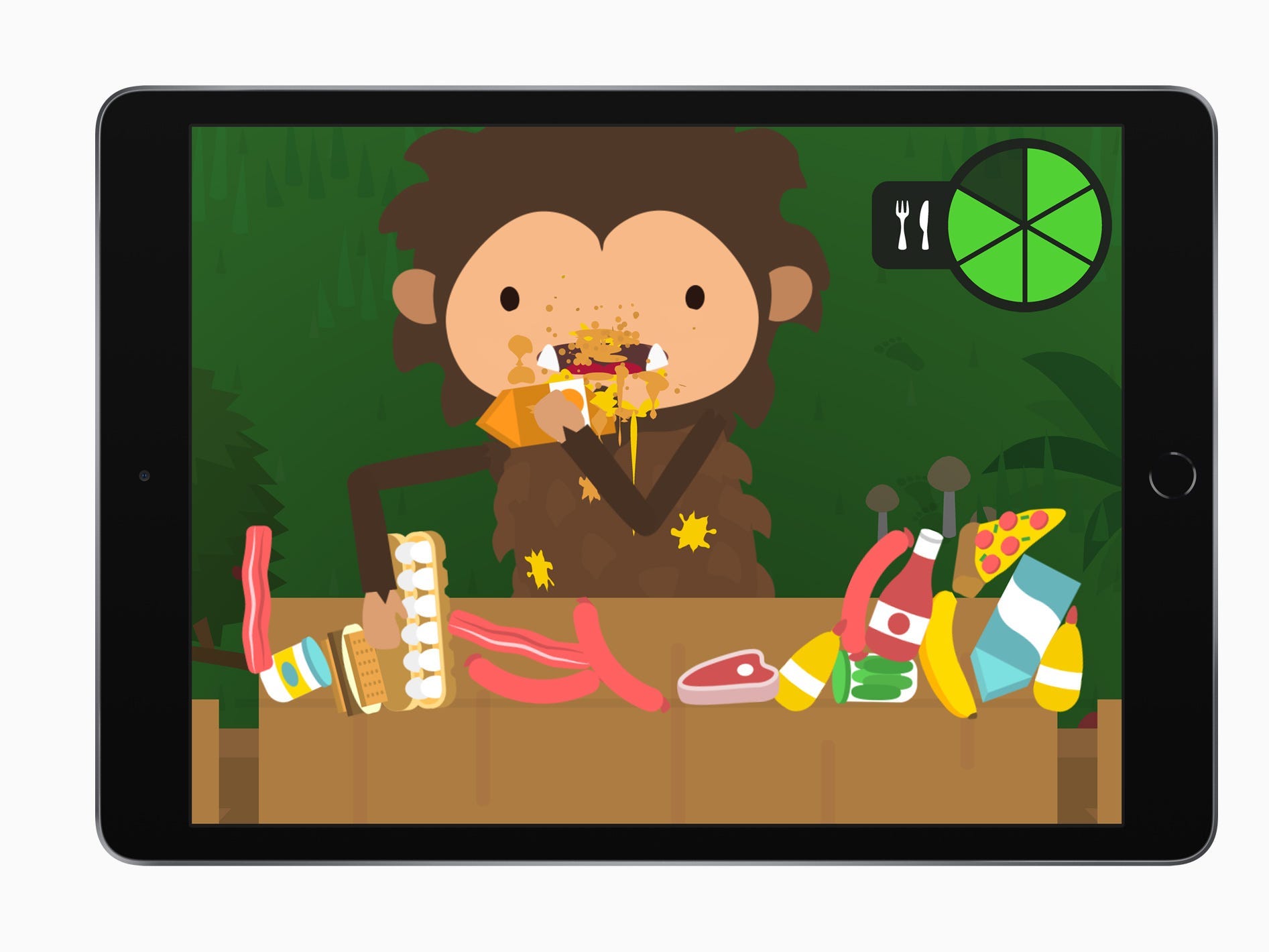 Apple also chose a few app trends to highlight, along with the apps that exemplified them. First was Shine, a mental health app that added a section about the “intersectionality of mental health and Black lives.” 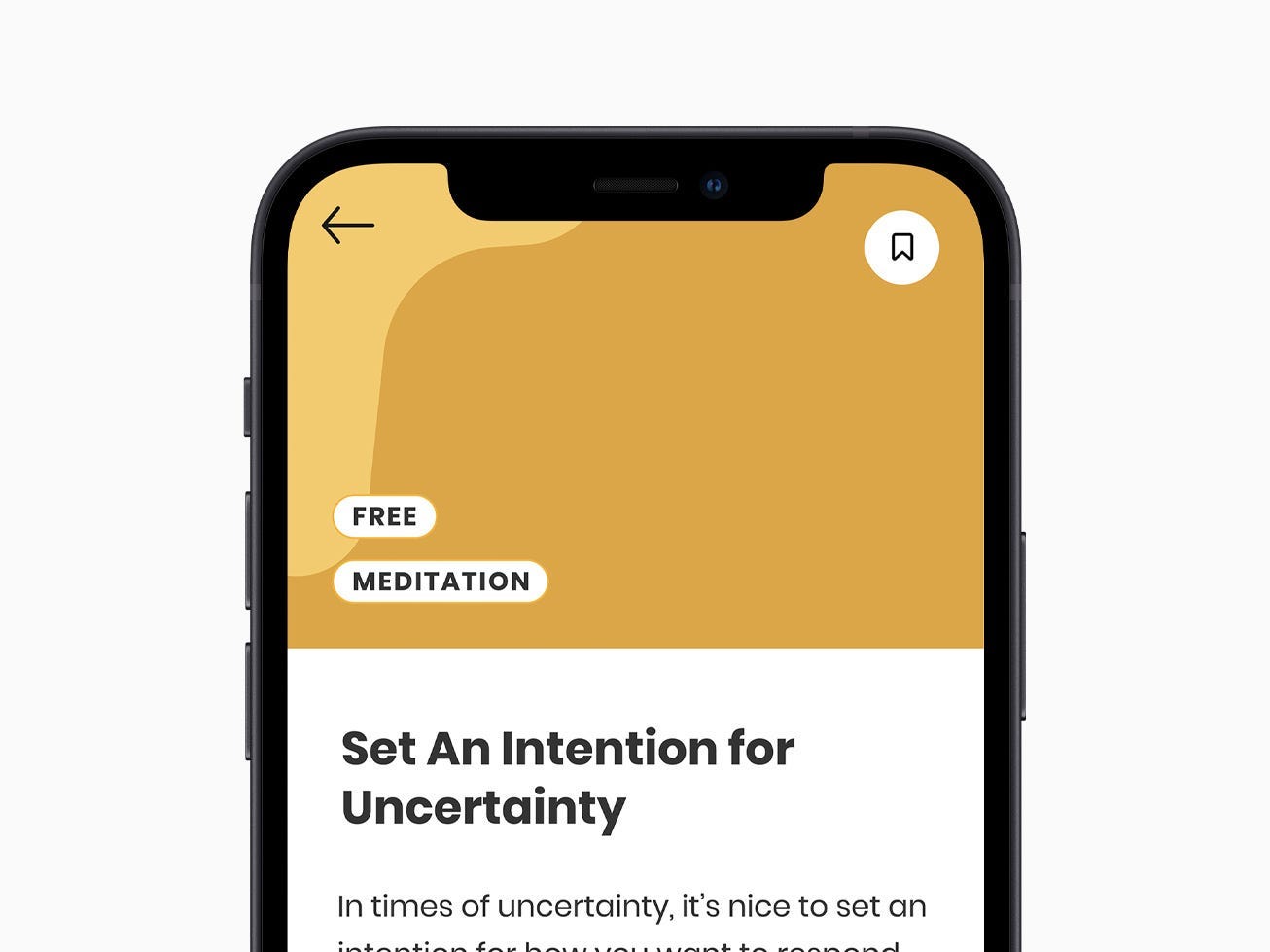 Apple picked Caribu for its interactive games and books that helped families connect over video calls. 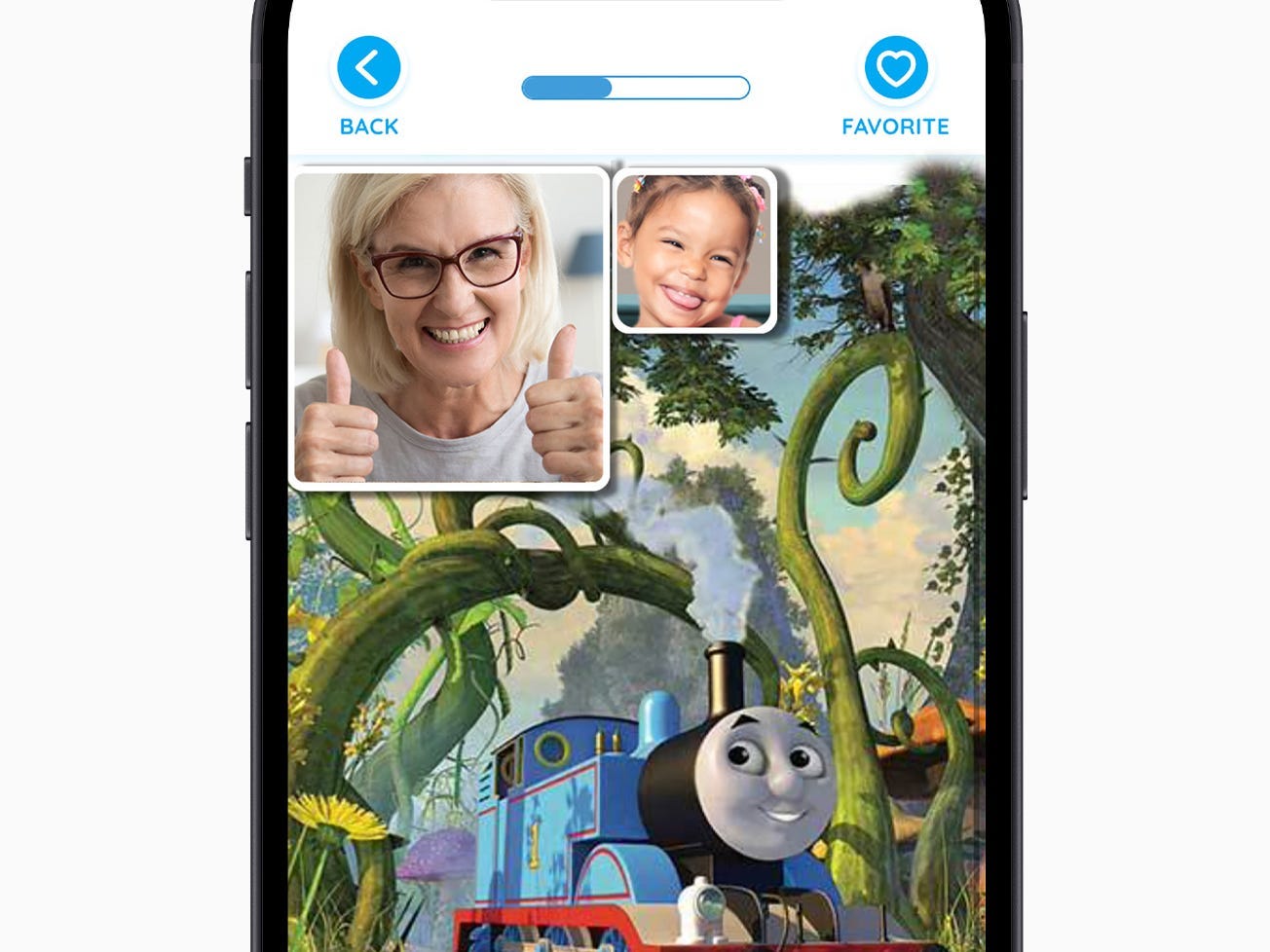 A few years after the height of its popularity, “Pokemon GO” made the list for new at-home experiences in the game. 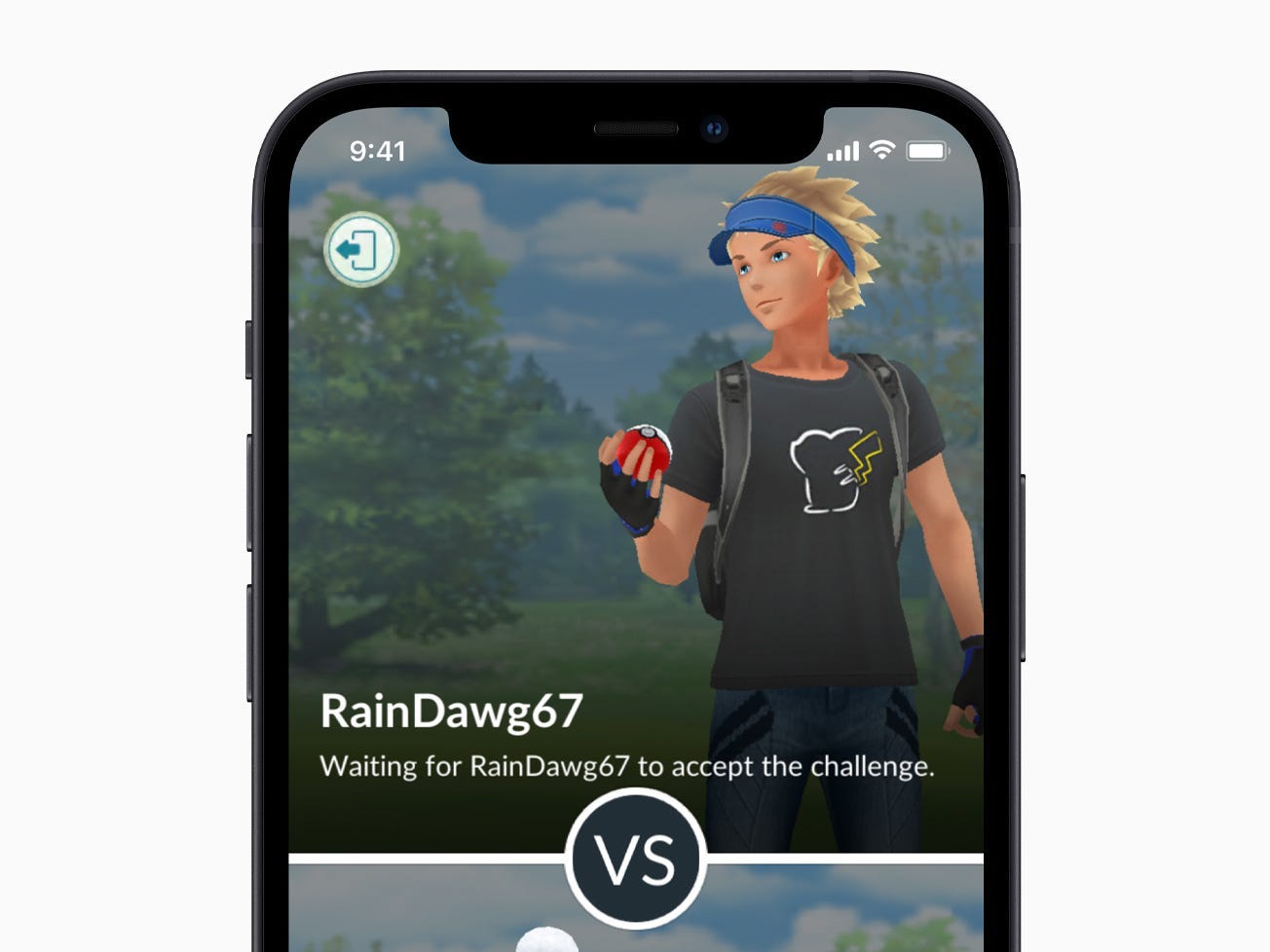 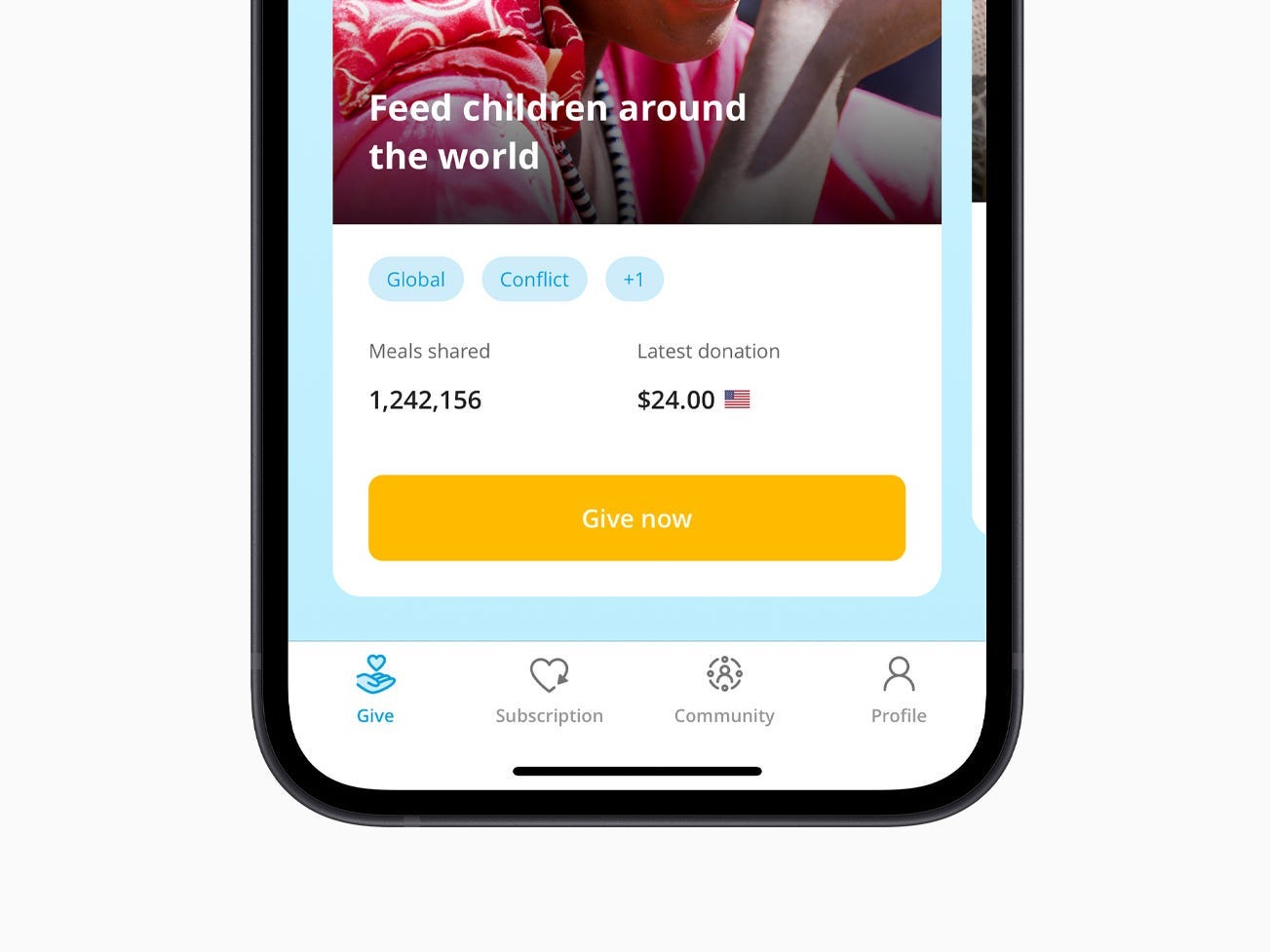 Finally, Explain Everything Whiteboard proved useful as a tool for students to work together on projects remotely. 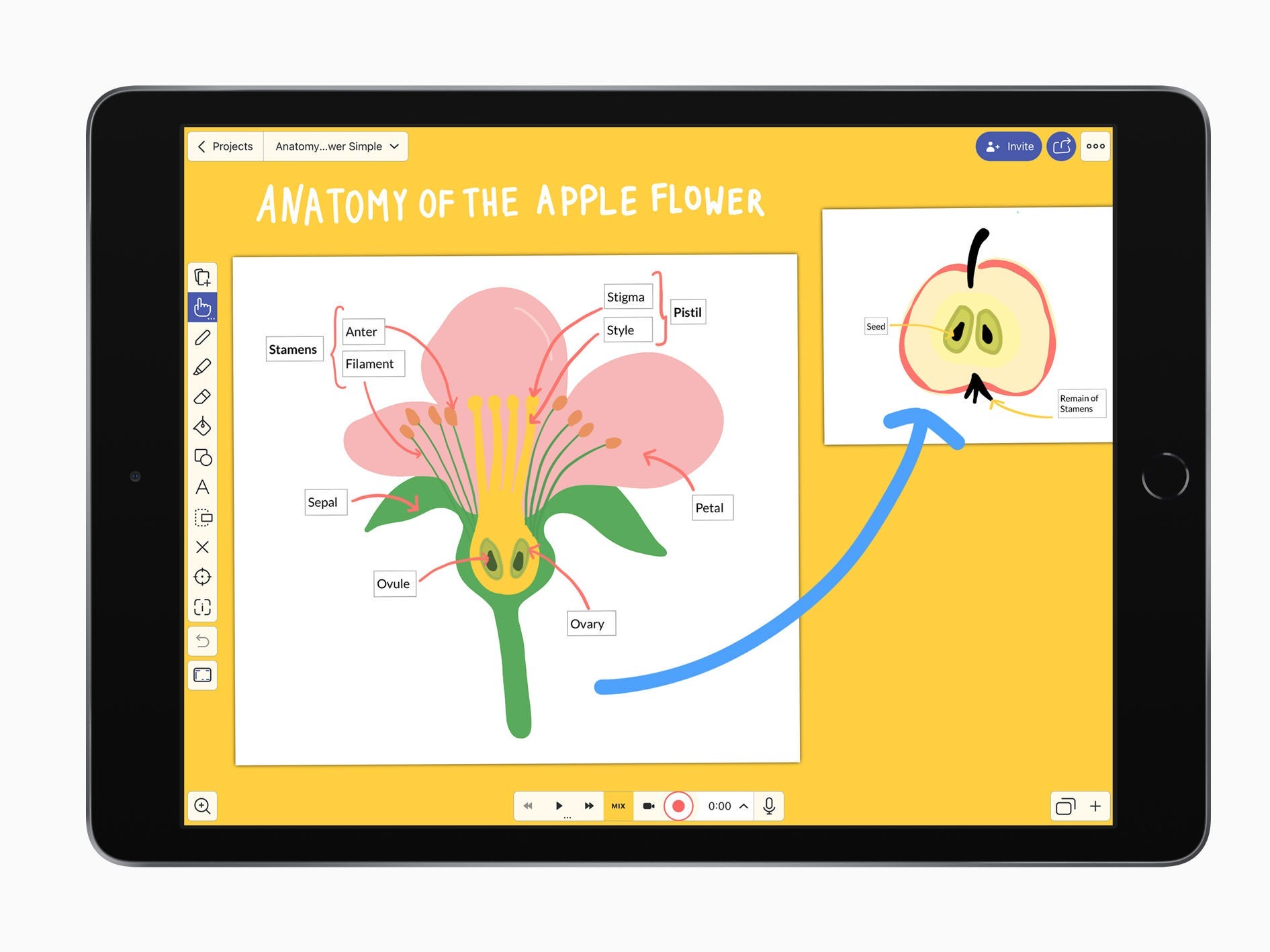 Apple designed aluminium awards inspired by the App Store logo for creators of each of the winning apps, with the app names engraved on them. 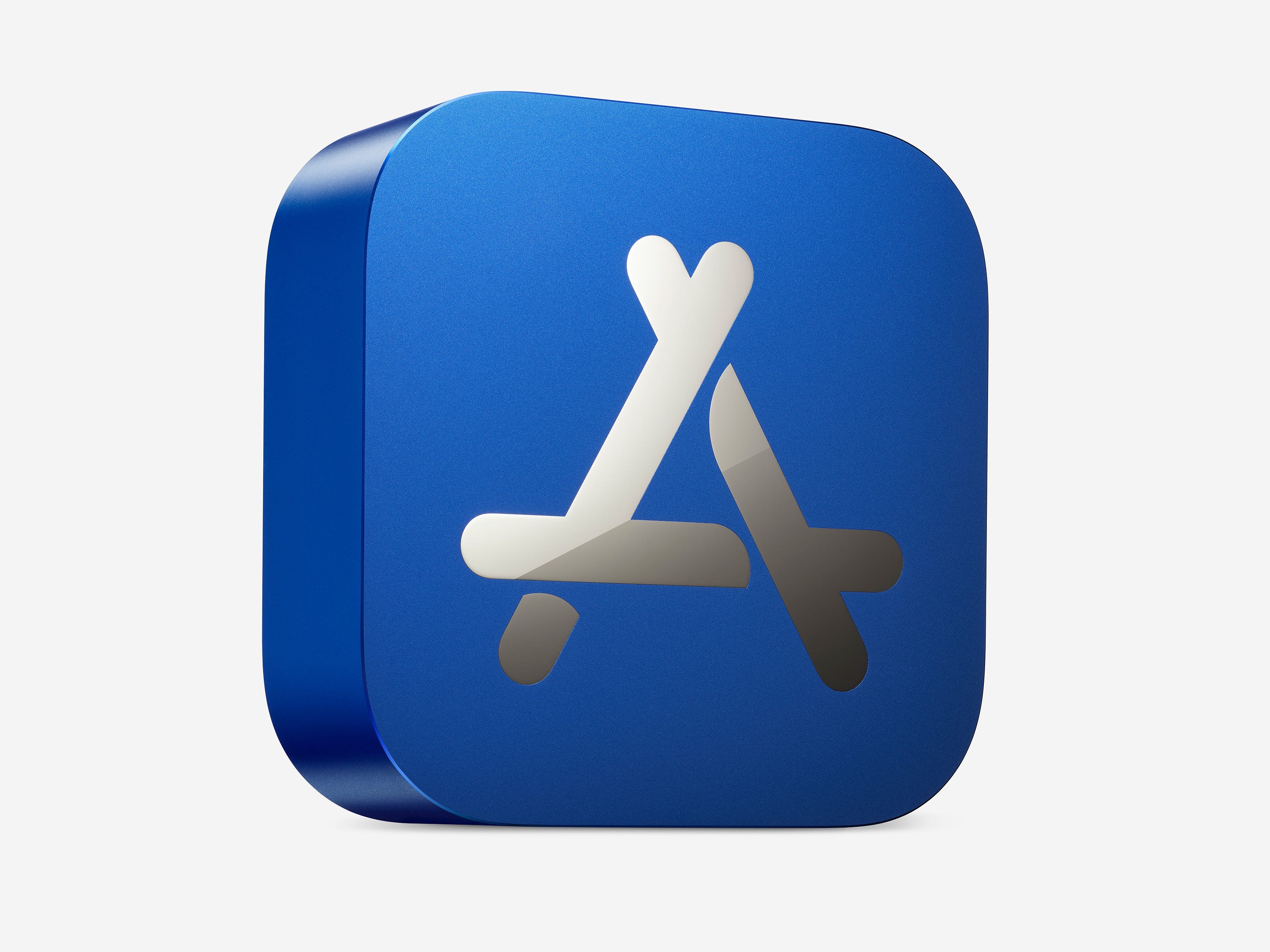