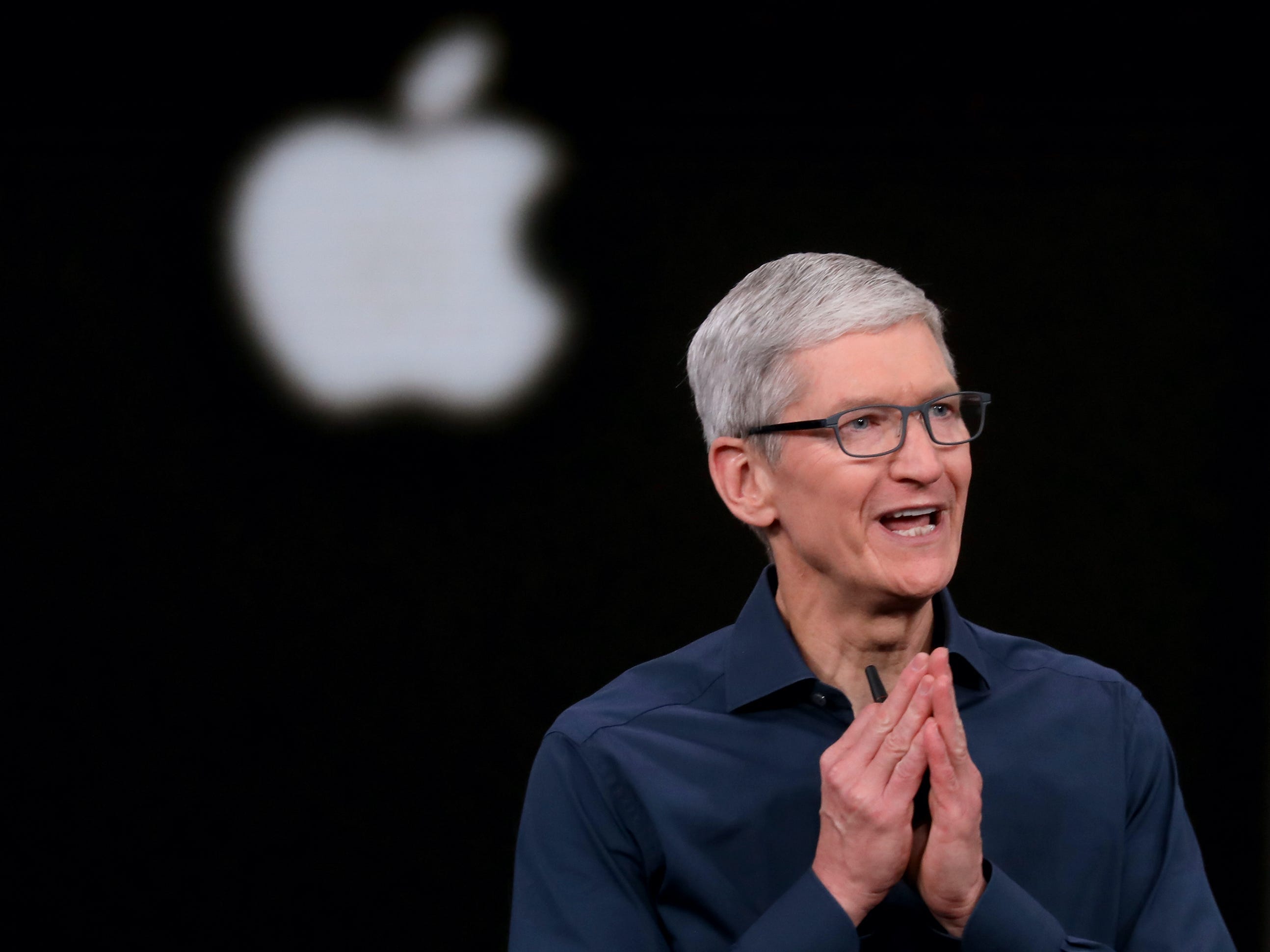 “Hyundai Motor is not in talks with Apple on autonomous vehicle development,” Hyundai said in a filing Monday per CNBC’s translation. Kia filed a similar document.

Hyundai and Kia are sister companies, both coming under the umbrella of the Hyundai Motor Group.

Hyundai added it was receiving “requests from multiple companies for cooperation in joint development of autonomous, electric vehicles but nothing has been decided since it’s in early stage.”

This comes after a Wall Street Journal report on Friday that Kia was looking for production partners to help build Apple’s autonomous car in Georgia. CNBC also reported Wednesday that the companies were nearing a deal.


Read more:
Elon Musk is an entrepreneur, and Tim Cook isn’t â€” and that’s why the overhyped Apple Car is going nowhere

A source familiar with the matter told Bloomberg that talks between Apple, Hyundai, and Kia had been paused recently. Per Bloomberg, Apple was displeased after news of the potential partnership got out, as the company likes to keep its projects secret until it decides to announce them.

Hyundai stated publicly it was in early-stage talks with Apple in January, though it later revised its statement. Executives were reportedly divided over whether it was a good idea to make a car for another company.

Hyundai and Kia were also fighting over which company would get to build the car, causing further friction, Bloomberg’s source said.

Apple was not immediately available for comment when contacted by Insider.

Apple has made no public announcements about its self-driving car project, which is internally known as “Project Titan.” It has been in the works since 2014, and sources told Reuters in December 2020 that the iPhone maker is aiming to start producing cars in 2024.