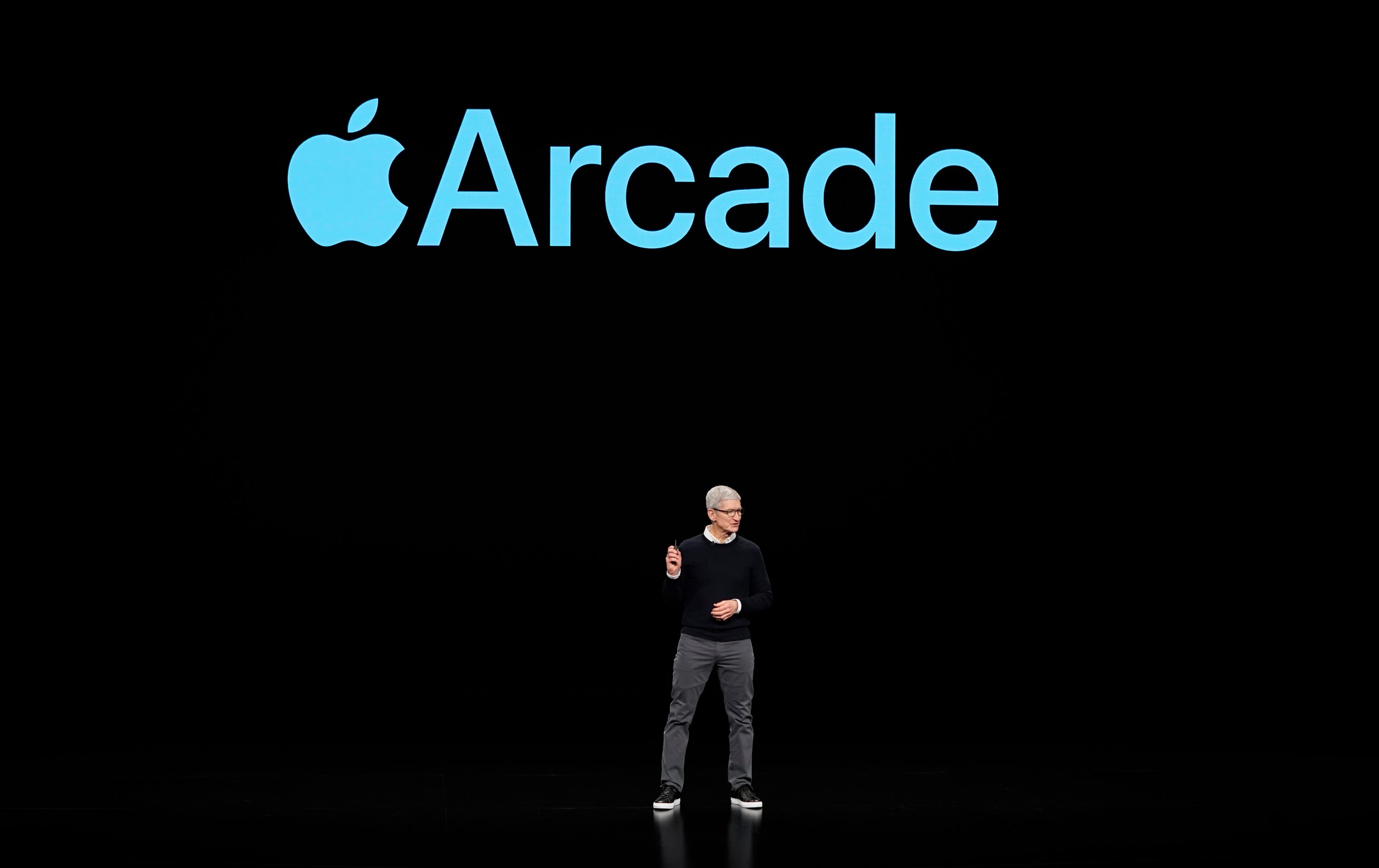 For most of last year, I was chuffed about the launch of Apple Arcade, an honest-to-goodness gaming service that is, for all intents and purposes, the Netflix for video games. You pay a monthly fee for access to an entire library of games that you can pick up and put down at will, with no ads or microtransactions to worry about, and the ability to enjoy the same content on multiple devices.

I signed up for Apple Arcade on the day I purchased my iPhone 11 Pro, and spent time with a handful of games including “What the Golf?” and “EarthNight.” I enjoyed both games immensely – at first.

The problem? After my initial playtime, I felt no desire to boot up those games again.

In other words, Apple Arcade didn’t turn me into a mobile gamer – even though I’d consider myself a “gamer” by any other standard. I boot up my PlayStation 4 usually once a day, and tend to play for two to three hours per sitting. I just didn’t have the same compulsion to open those applications whenever I used my phone, tablet, or TV.

Apple Arcade is an excellent service if you already love mobile games. But for someone like me who doesn’t primarily use their phone to play games, Apple Arcade didn’t change that, and its cost wasn’t worth the time I was going to spend with it. 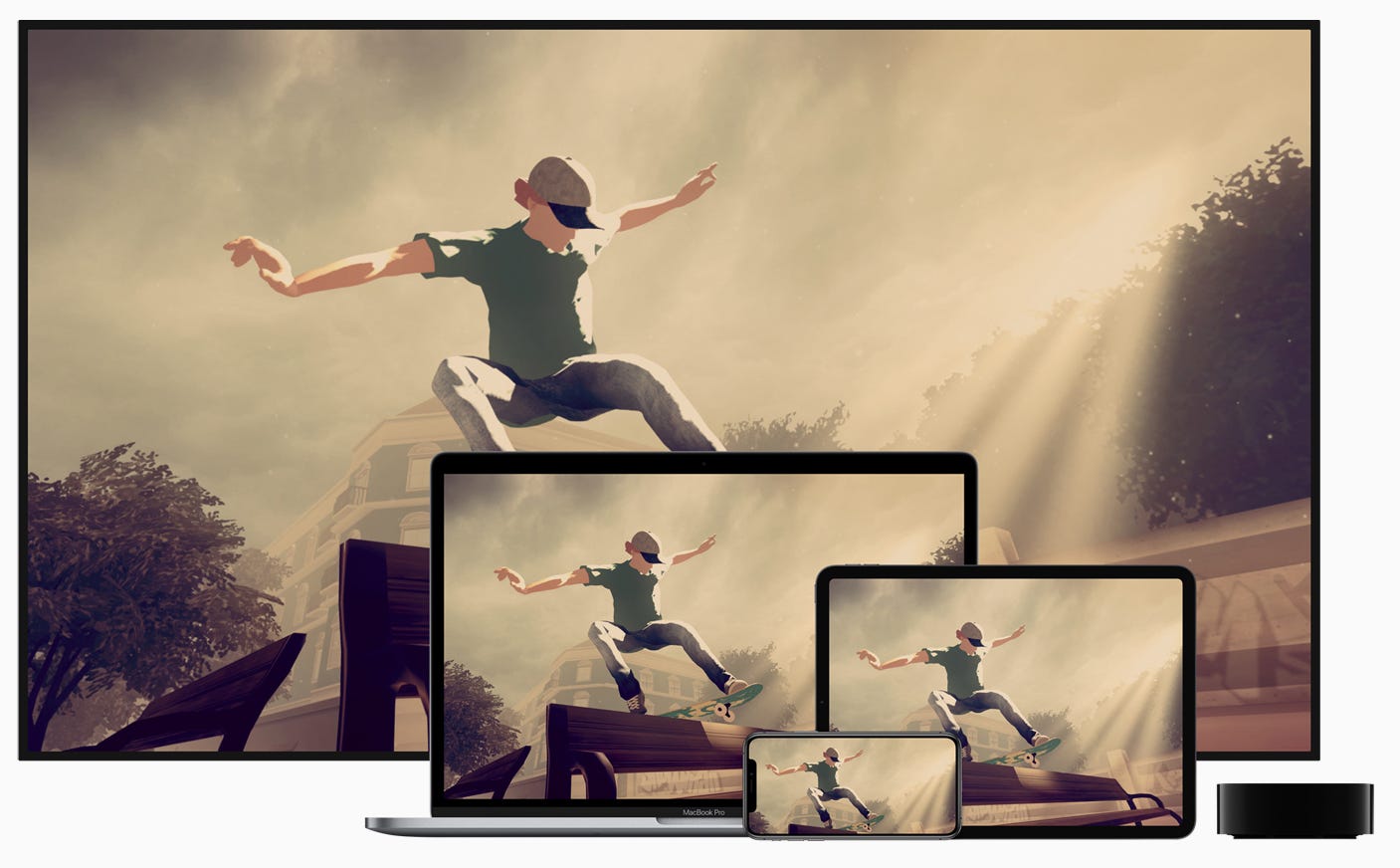 ‘Skate City’/Apple ArcadeApple Arcade lets you play games across any Apple device, picking up where you left off.

I’m keenly aware that many of the games on Apple Arcade are not, quote-unquote, “mobile games.” A lot of them can also be played on PC, or even consoles like the Xbox One. But in my mind, they’re mobile games because of the device I’m playing them on.

My iPhone is my most-used device, followed by my Apple TV, followed by my iPad. But I’m not really thinking about playing games when I use those devices. When I’m on my iPhone, I want to browse the web and social apps like Reddit and Instagram. When I’m on my Apple TV, I want to stream YouTube or Netflix or Disney Plus. And when I’m on my iPad, I feel like I’d rather fiddle with Apple Pencil-enabled apps like Procreate. Gaming is just not what I do on those devices – and Apple Arcade, despite being an excellent package, just didn’t change my behaviour on those devices.

Yak & Co‘Down in Bermuda’ can be played on Apple Arcade.

Could I have forced myself to play these games? Of course. But I like buying into services that actually complement my behaviours – PlayStation Plus makes owning a PlayStation 4 better, Netflix and Amazon Video make owning a streaming device better, et cetera. But Apple Arcade, to me, wasn’t worth paying $US5 a month for something I wasn’t going to use.

Apple Arcade seems like a perfect service for kids. These games have been curated and approved by Apple, they can be played on multiple devices (in case you want your kid to stop hogging the TV), and they can play hundreds of games – or just a few – and pay the same low price per month. Apple Arcade also seems great for anyone who spends a lot of time on trains or planes, and wants a good distraction. But if you weren’t already playing mobile games, Apple Arcade may not change your habits, which was the case for me.