'A cynical ploy to divide and conquer': Apple's big App Store fee cut enraged its biggest adversaries in its developer war, including Spotify and Epic Games 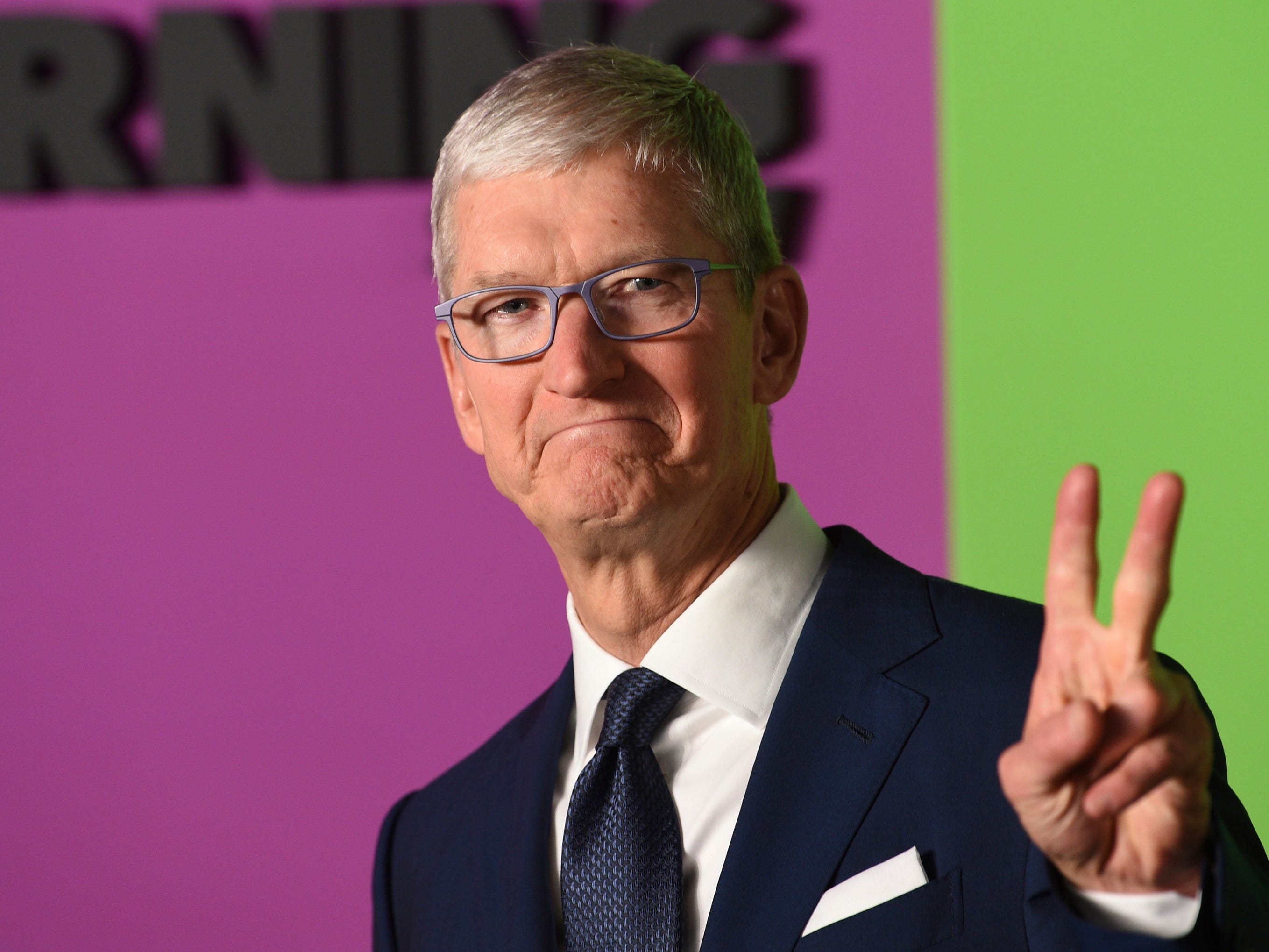 Apple on Wednesday announced that it’s cutting the commission it takes on in-app purchases from 30% to 15%, but only for small developers.

The fee cut only applies to developers whose apps generated $US1 million or less over the past year. This means three of its most vocal critics â€” Spotify, Match Group, and “Fortnite” maker Epic Games â€” do not qualify for the cut, and they reacted angrily to the news on Wednesday.

“Apple’s anti-competitive behaviour threatens all developers on iOS, and this latest move further demonstrates that their App Store policies are arbitrary and capricious,” music-streaming giant Spotify said in a statement to Business Insider.

The in-app payment fees have been at the centre of a bitter fight with developers for more than a year and have exposed the company to antitrust scrutiny.

Spotify filed an antitrust complaint against the iPhone-maker in March 2019, claiming it’s anticompetitive for Apple to inflate Spotify’s prices on iOS while simultaneously launching a competing service, Apple Music.

The complaint resulted in the EU opening an investigation into the App Store.

“We hope that regulators will ignore Apple’s ‘window dressing’ and act with urgency to protect consumer choice, ensure fair competition, and create a level playing field for all,” Spotify added.

Match Group, the dating-app conglomerate behind Tinder, put out a similar statement.

“What more evidence of Apple’s anti-competitive and monopolistic behaviour does anyone need?” the company said.

“If you manage to grow your revenue over $US1 million, they then double their cut â€” arbitrarily â€” making it even harder for the startup to continue to grow,” Match added.

Epic Games CEO Tim Sweeney addressed the news during the DealBook virtual conference on Wednesday. He said while the news was “fantastic” for smaller developers, it was not good for consumers.

Data provided to the New York Times by analytics firm Sensor Tower showed that although the new commission cut will affect 98% of the apps on the App Store, all those apps only accounted for 5% of revenue generated on the App Store last year.

“It’s not awesome for consumers because 95% of iOS transactions are in major apps built by larger companies. And so, you know, 95% of all transactions are still undergoing Apple’s 30% to you,” Sweeney said.

“In some ways, it’s a really great progressive improvement for these small developers, but also a cynical ploy to divide and conquer,” Sweeney added. He pointed to the fact that Apple allowed Amazon to avoid the 30% fee.

“[Apple] hope that they can reduce the complaints to the point where they can get away with the scheme perpetually. And we’re certainly not going to fall for that,” he added.


Read more:
Now Apple wants to bulldoze the fitness app industry, even though many of these companies rely on the App Store and dutifully pay Apple its 30% cut

Apple booted Epic Games’ wildly popular game “Fortnite” off the App Store in August after it deliberately circumvented Apple’s payment system. The two companies have been locked in a legal battle ever since, and during the conference on Wednesday Sweeney repeatedly compared Epic Games’ actions to the struggle for civil rights.

Some smaller developers have also criticised the move. “Machiavelli would be so proud of Apple,” tweetedDavid Heinemeier Hansson, CTO of app developer Basecamp. Heinemeier Hansson is also CTO of premium email service Hey, which locked horns with Apple over the 30% tax in June.

“Trying to split the App Store opposition with conditional charity concessions, they â€” a $US2T conglomerate â€” get to paint any developer making more than $US1m as greedy, always wanting more,” he added.