21 college football voters said a school that won't play this season is the No. 1 team in the country 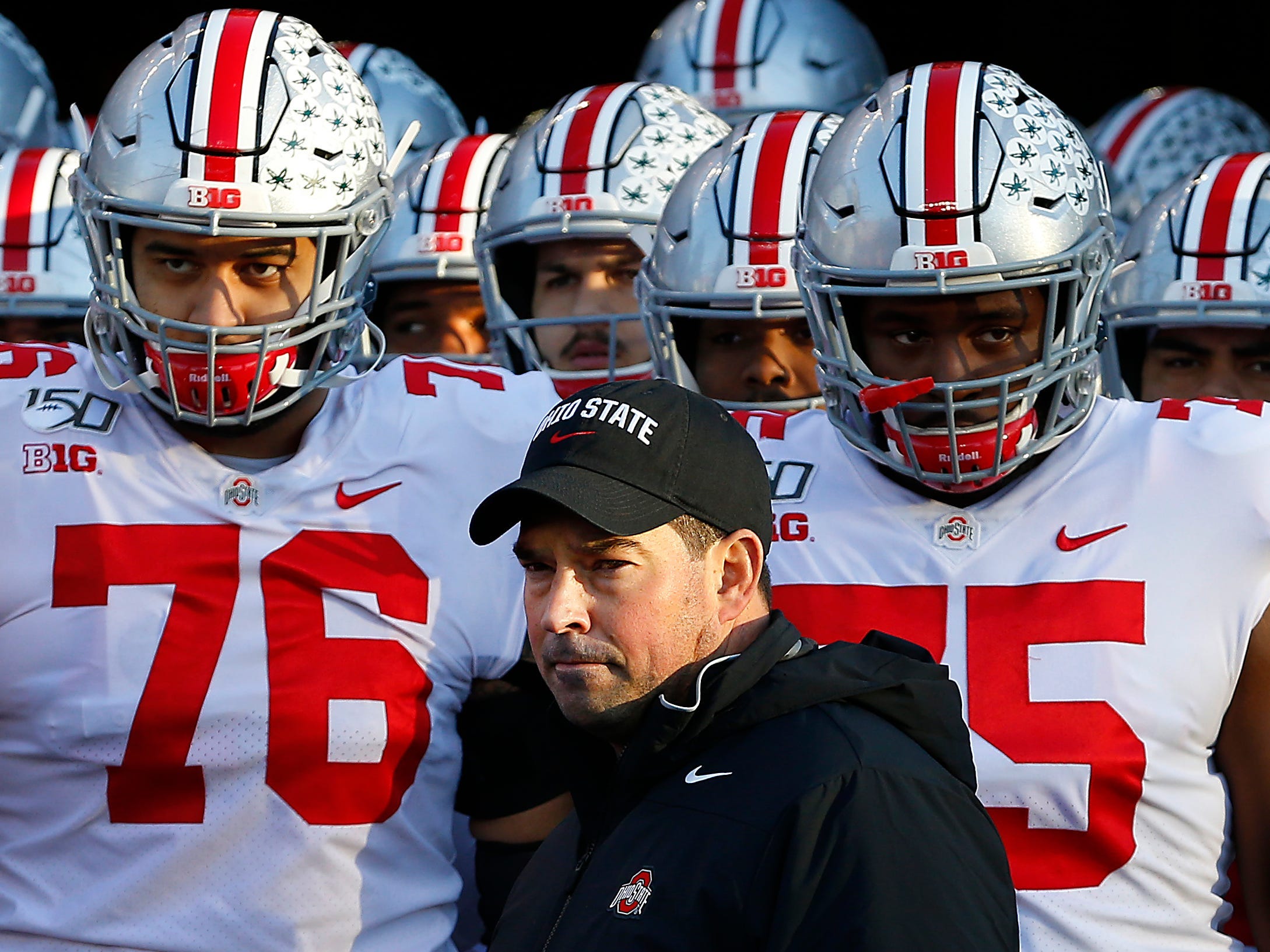 Noah K. Murray-USA TODAY SportsNine of the top-25 schools in the first AP Top 25 poll of the year — including three in the top 10 — are not currently scheduled to play this season.

The Ohio State Buckeyes are one of the best teams in college football.

In fact, according to more than a dozen AP voters, Ryan Day’s juggernaut is the best team in the country – or it would be if the Buckeyes were competing this year.

The first AP Top 25 Poll of the 2020 college football season came out on Monday, and Ohio State received 21 first-place votes – the second-most of all teams ranked in the poll – despite the fact that the Big Ten conference has cancelled play for the rest of the year.

Early this month, chancellors and presidents from member schools in the Big Ten conference met to discuss their paths forward, but forging on through the coronavirus pandemic proved too logistically challenging. Leadership across the Pac-12 underwent similar conversations around the same time. On August 11, both conferences cancelled their fall sports schedules, leaving just three of college football’s Power 5 conferences standing for the upcoming season. 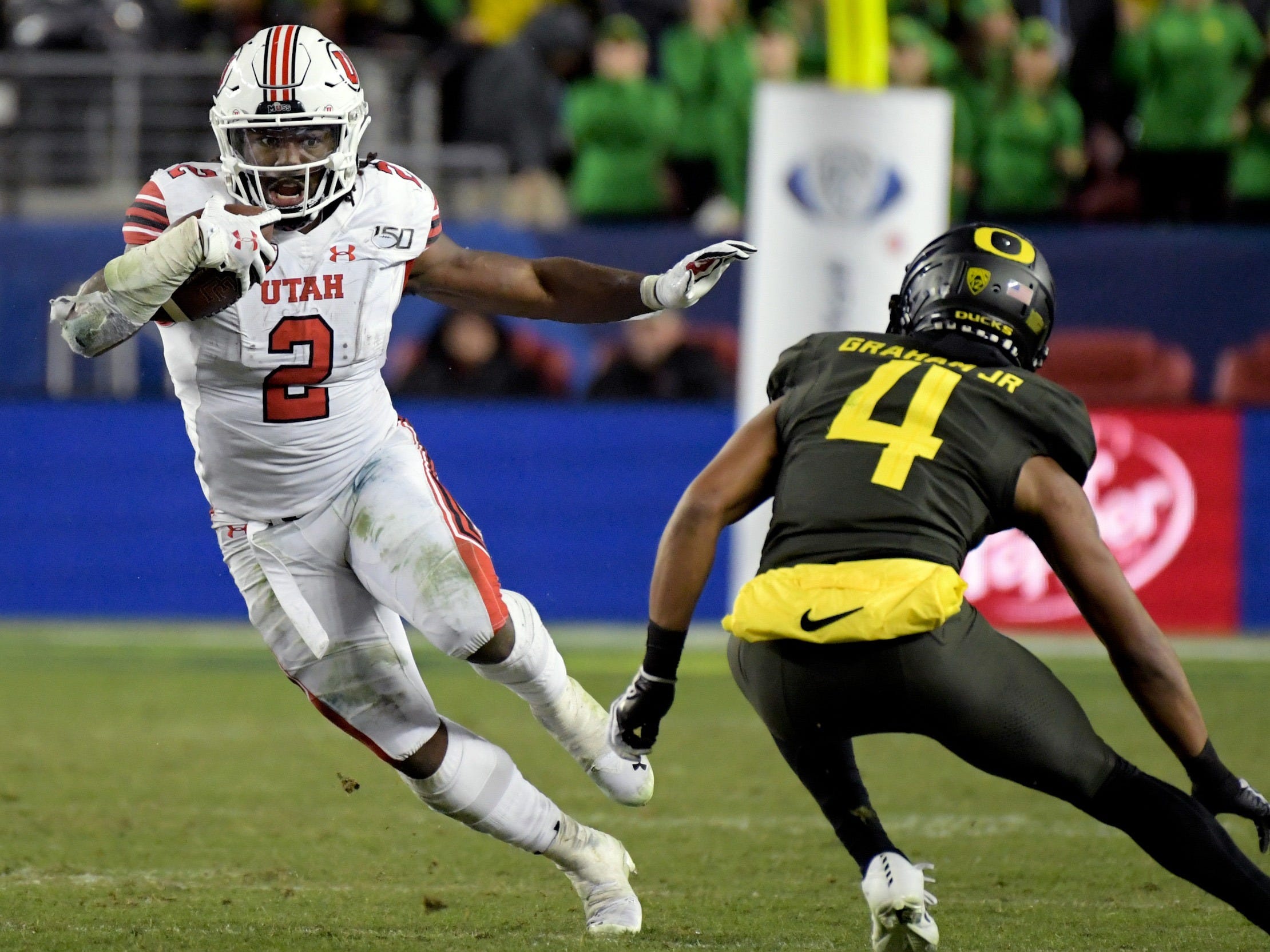 It was no surprise that the Big Ten would be amongst the first of college football’s major conferences to pull the plug on its 2020 season. Six of its member programs – including Ohio State, Maryland, Indiana, Michigan State, Rutgers, and Northwestern – had already been forced to alter their offseason programs due to COVID-19 outbreaks within their ranks.

While football teams in the Pac-12 had not yet seen coronavirus outbreaks on par with those on some squads in the Big Ten, they faced their own challenges relating to the pandemic. Many states on the West Coast – including California, Washington, and Arizona – have seen significant upticks in COVID-19 cases as the summer draws to a close. Given that eight of the Pac-12’s teams are based in the three aforementioned states, the coronavirus surge would undoubtedly complicate the safety of interstate travel for games.

Though they won’t be gearing up to play this autumn, both conferences left open the possibility of spring competition for all of their sports typically played in the fall. Leadership has yet to decide the future of the winter and spring sports in the Big Ten, but Pac-12 teams will not play until January 1, 2021, at the earliest.