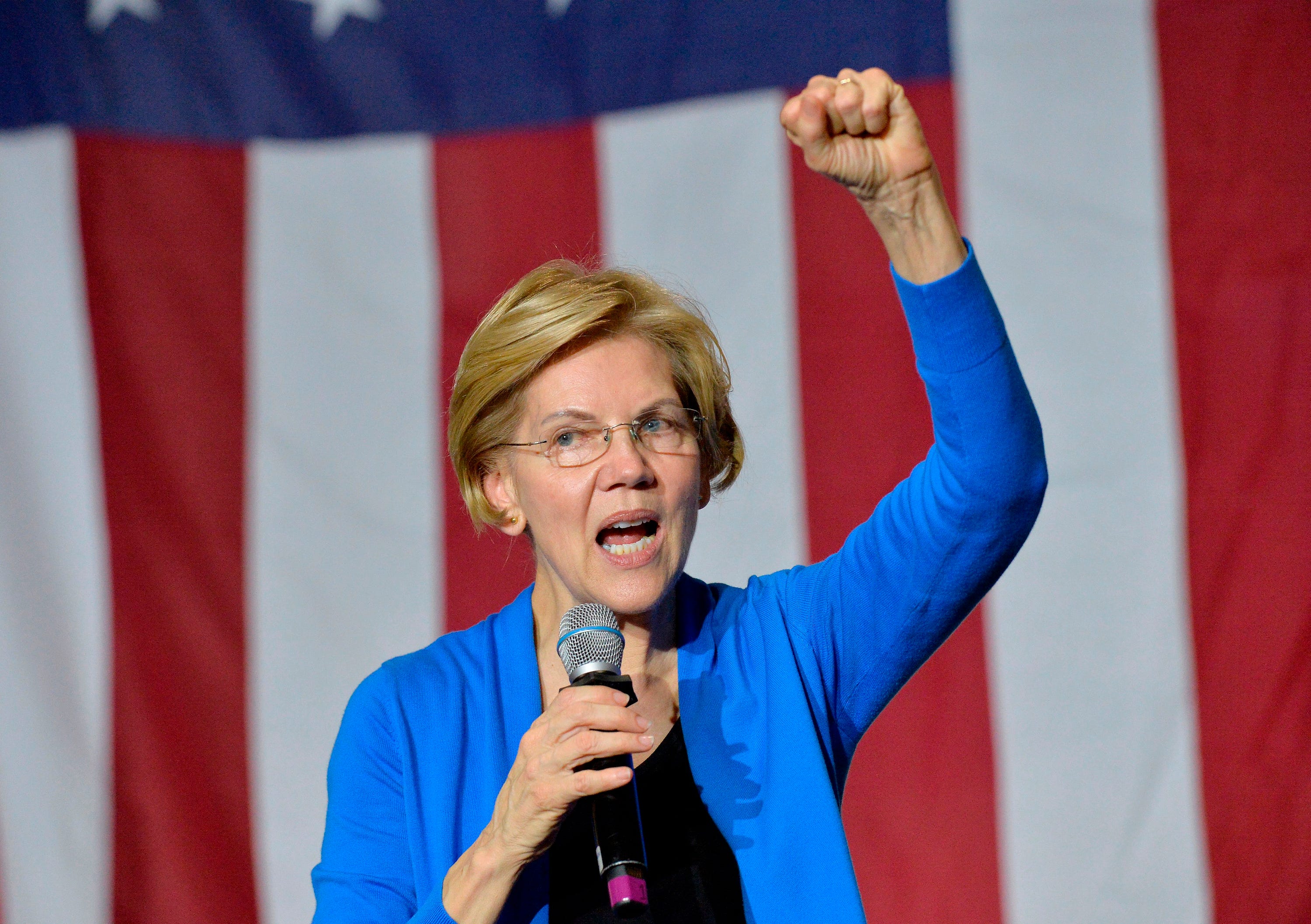 Sen. Elizabeth Warren, Rep. Alexandria Ocasio-Cortez, and Sen. Sherrod Brown all slammed the CEO of Wells Fargo for his repeated claims that the bank’s difficulties in hiring diverse employees were because of a lack of Black talent.

“While it might sound like an excuse, the unfortunate reality is that there is a very limited pool of Black talent to recruit from,” Charlie Scharf, Wells Fargo’s CEO, wrote in a June memo to employees, according to Reuters. Scharf also repeated this claim in a Zoom meeting over the summer, exasperating Black employees, Reuters said.

“Wells Fargo is badly broken in multiple ways and that starts at the top,” Warren said in a statement to Business Insider. “Its CEO has an unfathomable blind spot about how and why this giant bank fails to hire, promote, and fairly compensate Black talent â€” and continues to be a core part of a financial system that scams Black families disproportionately and fuels structural racism in our economy and our society.”

Other lawmakers chimed in to slam the bank executive.

Ocasio-Cortez tweeted on Tuesday: “Perhaps it’s the CEO of Wells Fargo who lacks the talent to recruit Black workers.”

And Sen. Sherrod Brown tweeted on Wednesday: “There’s plenty of Black talent, @WellsFargo – they just don’t have the talent for fraud and abuse you’re looking for.”

In recent months, companies like Wells Fargo, the fourth-largest bank in the US by assets, have faced calls to hire minority employees and address claims of discrimination. Bank of America, Morgan Stanley, and Wells Fargo have all released statements committing to change, but they have not released comprehensive data on the racial diversity of their employees to the public, Business Insider has previously reported.

On Wednesday, Scharf addressed the backlash.

“I apologise for making an insensitive comment reflecting my own unconscious bias,” Scharf wrote in a companywide memo on Wednesday. “There are many talented diverse individuals working at Wells Fargo and throughout the financial services industry and I never meant to imply otherwise.”

Scharf said Wells Fargo had made “early progress” in creating a more diverse and inclusive work environment, including a “returnship” program to help minority workers return to the workforce after an extended period out of the industry and a requirement for a diverse slate of candidates for roles with salaries of over $US100,000.

Wells Fargo is also building relationships with historically Black universities and tying executives’ compensation to their progress in improving diversity and inclusion, the memo said.