'I thought I was going to die': Alexandria Ocasio-Cortez rips GOP lawmakers, shares experience during Capitol riots on Instagram Live 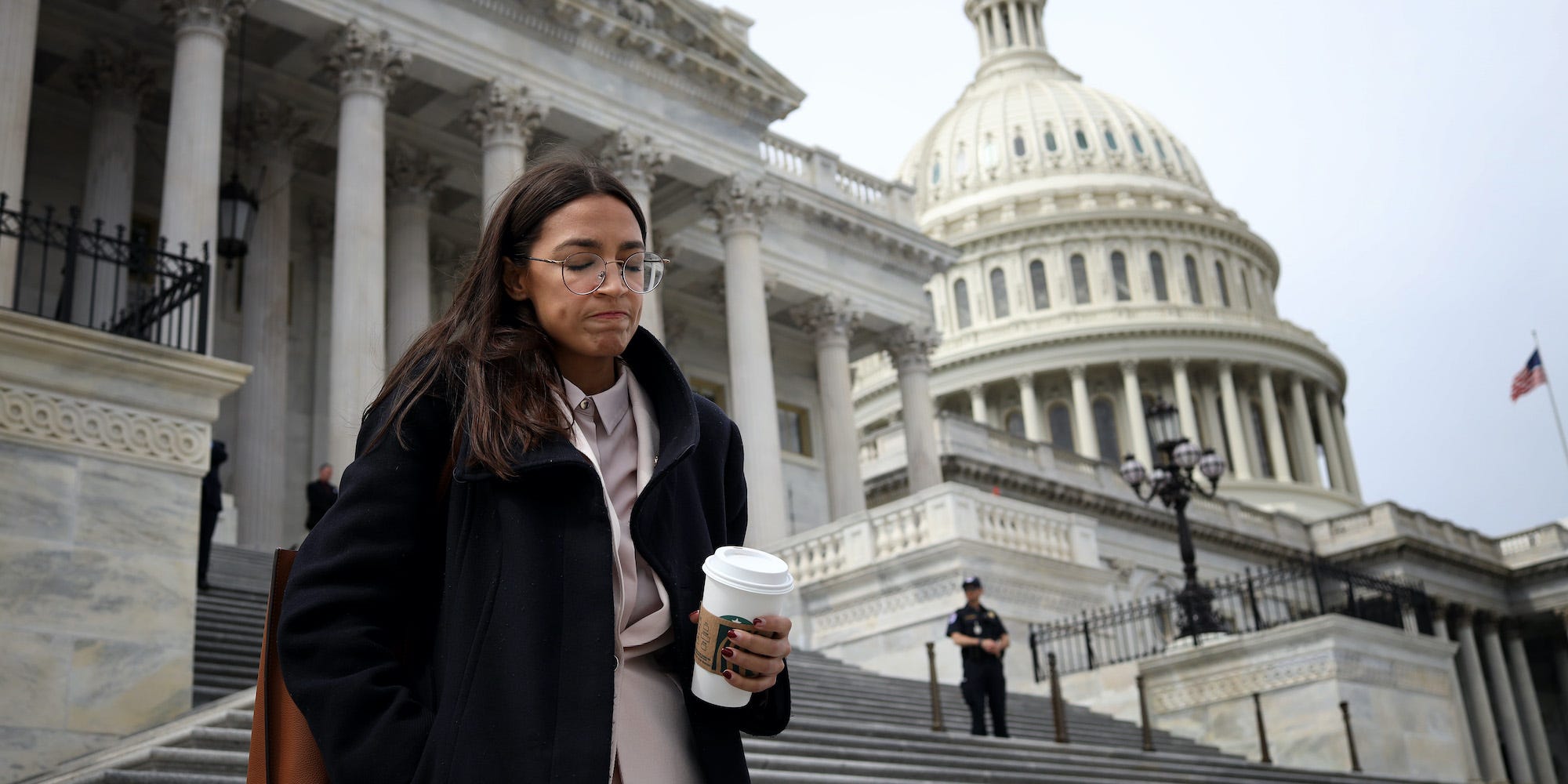 Representative Alexandria Ocasio-Cortez, who has been vocal about GOP colleagues facing consequences for their roles in inciting a violent mob who overtook the Capitol last week, opened up about her experience being locked down during an Instagram livestream on Tuesday.

On January 6, Ocasio-Cortez said that she experienced a “very close encounter,” where she thought she “was going to die.” Ocasio-Cortez did not disclose all of the details of what transpired for “security concerns,” but called the encounter “traumatising.”

“I did not know if I was going to make it to the end of the day alive,” Ocasio-Cortez said.

In her livestream, Ocasio-Cortez repeated some of the censures and calls for resignation that she and Democrat colleagues have called for, namely from Sens. Ted Cruz and Josh Hawley.

The congresswoman also called on all colleagues who supported efforts to overturn the election to step down.

“What claim will you have? That you rule over a destroyed society? That the ashes belong to you? Let me give you a sneak peek, you will never be president. You will never command the respect of this country, never,” Ocasio-Cortez said.

“And you should resign, and so should every member of congress who voted to overturn the election results because they would rather cling to power instead of respect our democracy,” she said, adding that the only viable future is the US being “a multiracial democracy,” and insisting that white nationalist violence could not be “voted away overnight,” without accountability.

On her livestream, Ocasio-Cortez said that during the insurrection, she did not feel secure in the safe room, concerned that QAnon and white nationalist adjacent colleagues knew her location and “would create opportunities to allow me to be hurt, kidnapped.”

The congresswoman added that she was confident that the House would pass articles of impeachment against President Donald Trump, and said in order to convict him, they would need to gain more support.

“Maybe you should vote to impeach him because he’s an active threat to every single American,” Ocasio-Cortez called out to GOP colleagues. “Maybe you should just do it because it’s the right thing to, instead of what you can build a freaking email list off of.”