Antonio Brown signs with the Tampa Bay Buccaneers and reunites with Tom Brady, but he won't be able to play right away 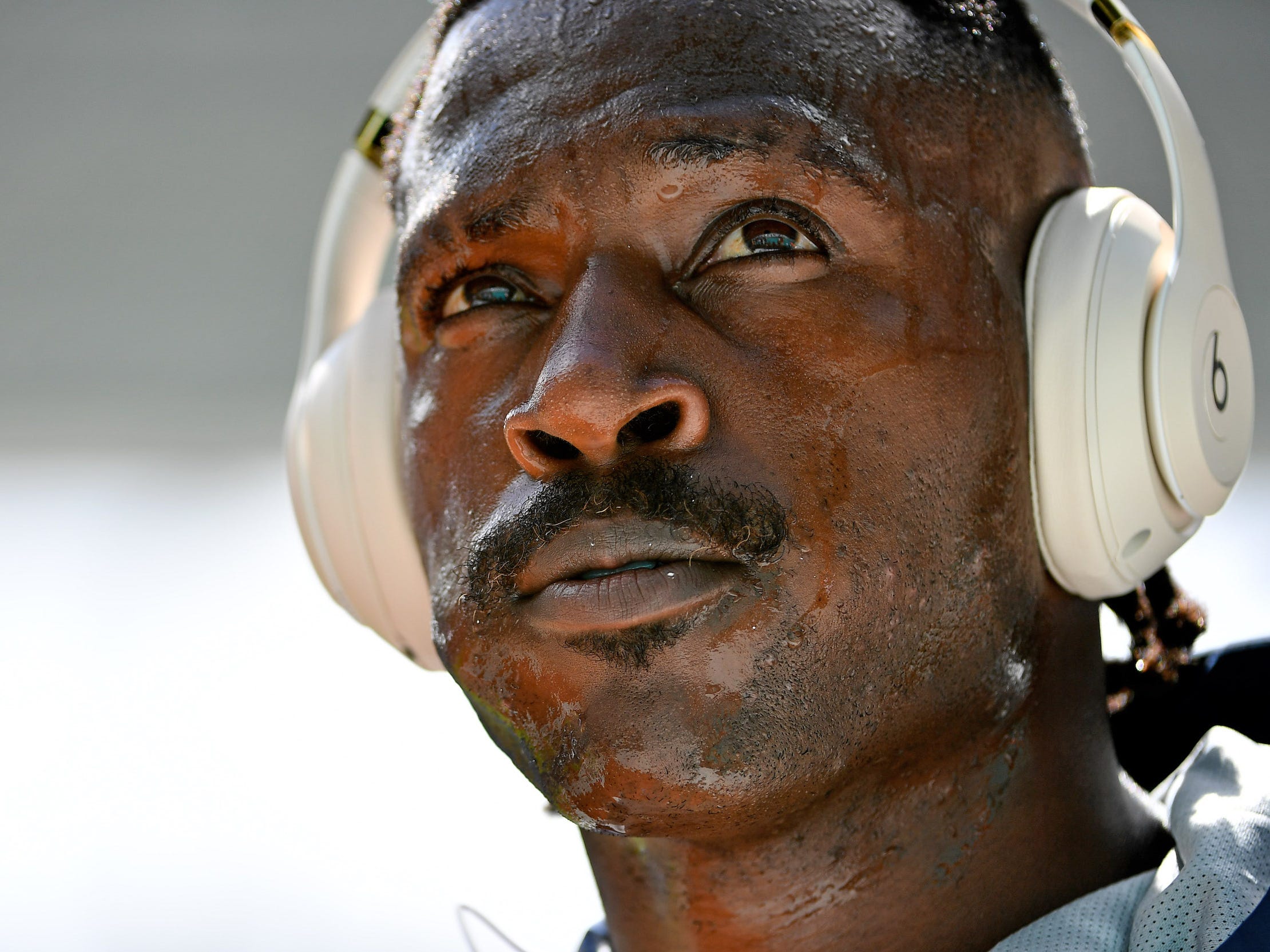 Antonio Brown is returning to the NFL â€” again.

According to ESPN’s Adam Schefter, the controversial wide receiver has signed a one-year deal with the Tampa Bay Buccaneers. Under head coach Bruce Arians’ watch, Brown will reunite with legendary quarterback Tom Brady for the first time since the duo’s brief partnership for the New England Patriots last fall.

Schefter reports that Brady â€” who was something of a mentor to Brown “on and off the field” last season, per ESPN â€” was instrumental in pushing his new franchise to pursue the 5-foot-10 32-year-old. During their lone game together, the six-time Super Bowl champion connected with Brown on four passes for 54 yards, one of which ended in a touchdown.

Tom Brady has helped push to bring Antonio Brown to Tampa, and the free-agent WR now arrives there tonight. pic.twitter.com/QRpu4IC6sg

But Brady will have to wait a bit before welcoming his newest lethal weapon to the gridiron at Raymond James Stadium. Thanks to his troublesome behaviour off the field over the past year â€” including allegations of sexual assault, intimidation, and burglary as well as multiple public meltdowns â€” Brown is currently finishing out an eight-game suspension from the league. 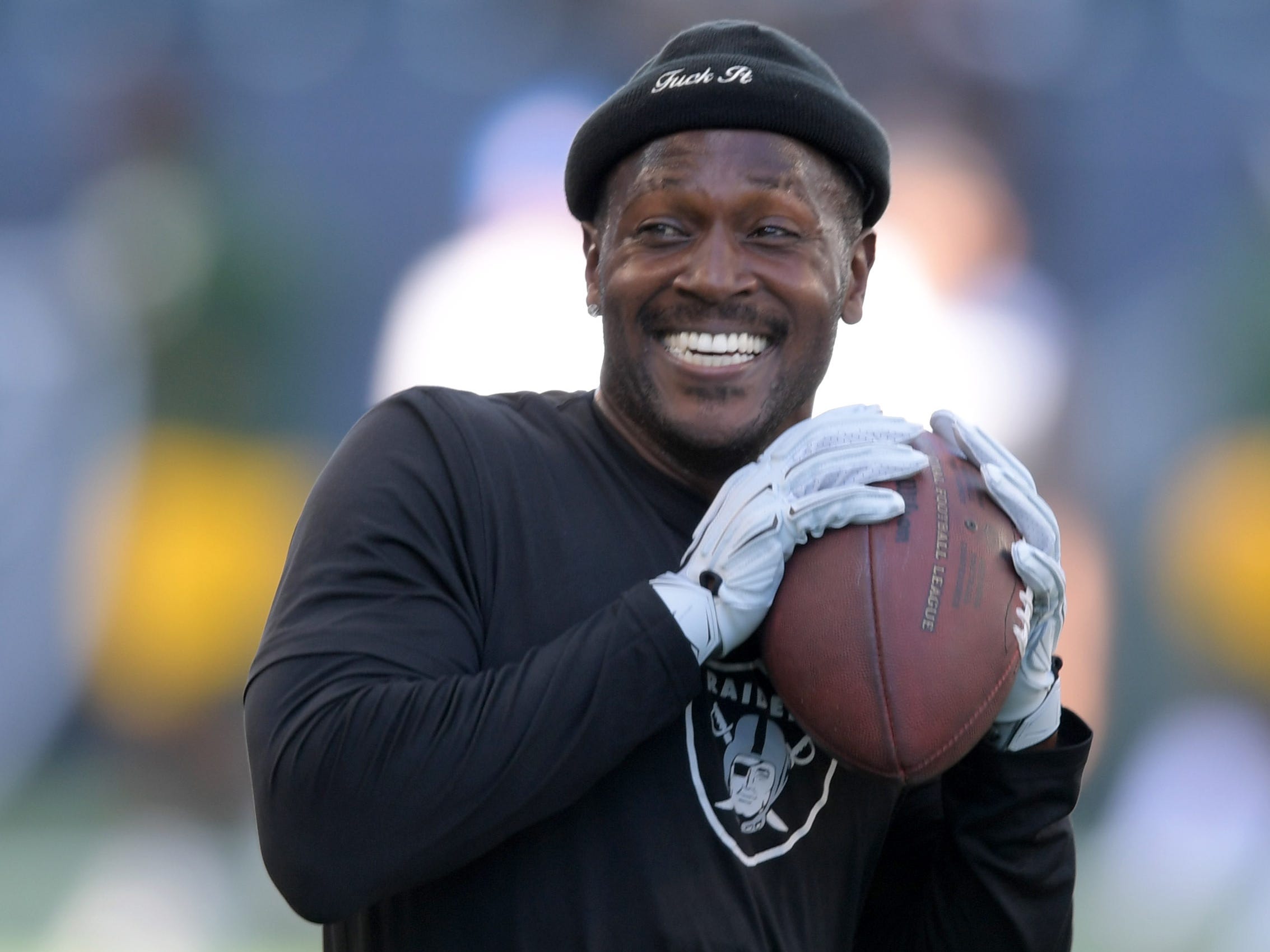 Kirby Lee-USA TODAY SportsAntonio Brown warms up for a 2019 preseason game with the then-Oakland Raiders.

He’ll be eligible to suit up for Arians’ squad beginning in Week 9 when the Bucs are slated to host Drew Brees and the New Orleans Saints for an 8:20 Sunday-night kickoff. Should Brown pass the NFL’s COVID-19 protocols and refrain from the past behaviour that resulted in his dismissal from multiple other franchises, he very well may be lining up alongside Brady for the second half of the season.