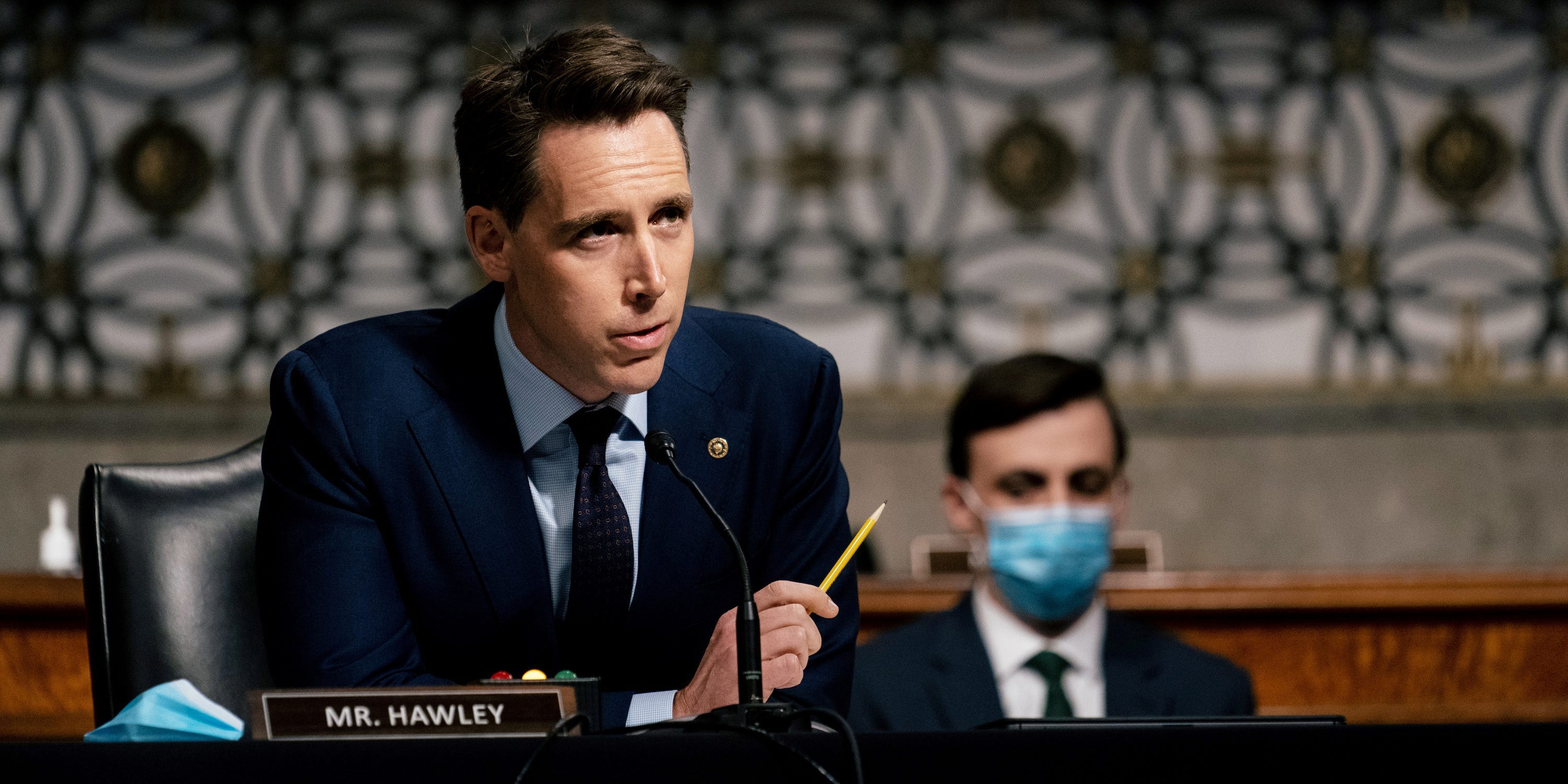 The Senate on Thursday passed a bill addressing the rise in violence and discrimination against Asian American and Pacific Islander communities during the coronavirus pandemic.

In a remarkable show of bipartisanship, the upper chamber approved the legislation 94-1. Only one member, Republican Sen. Josh Hawley of Missouri, opposed the bill.

The bill, called the COVID-19 Hate Crimes Act and led by Democratic Sen. Mazie Hirono of Hawaii, would direct the Department of Justice to expedite the review of coronavirus-related hate crimes and improve public reporting of hate crimes.

Democrats were initially concerned Republicans would attempt to delay or block the bill through a filibuster. Republicans last week expressed a willingness to work across the aisle when the Senate voted 92-6 to advance the bill.

Senators reached bipartisan compromises before the final vote. Hirono worked with GOP Sen. Susan Collins of Maine to strengthen the bill’s language, and a GOP-backed measure that would provide funding to help states improve their hate-crimes reporting was added to the bill.

“I thank Senator Hirono for her leadership on this amendment,” Collins said on the Senate floor ahead of the vote. “I enjoyed working with her to strengthen and improve the bill.”

Congress has faced pressure to address the spike in anti-Asian hate over the pandemic. The nonprofit group Stop AAPI Hate reported nearly 3,800 incidents of physical assault, shunning, verbal and online harassment, and civil-rights violations against AAPI communities in the US from March 2020 to this February.

Senate Majority Leader Chuck Schumer said Thursday that the bill told Asian American communities that “their government is paying attention to them, has heard their concerns, and will respond to protect them.”

“We’ll send a message to the country that should be all too obvious by now: Hate crimes will not be tolerated, and federal law enforcement will do everything in its power to detect, deter, and, if necessary, prosecute crimes to the fullest extent of the law,” Schumer said on the Senate floor ahead of the bill’s passage.

In a statement to Insider, Hawley, the lone holdout, argued the legislation was “too broad.”

“As a former prosecutor, my view is it’s dangerous to simply give the federal government open-ended authority to define a whole new class of federal hate crime incidents,” Hawley said.

The bill now heads to the House, where it is likely to pass. Speaker Nancy Pelosi and President Joe Biden have both expressed support for the legislation.