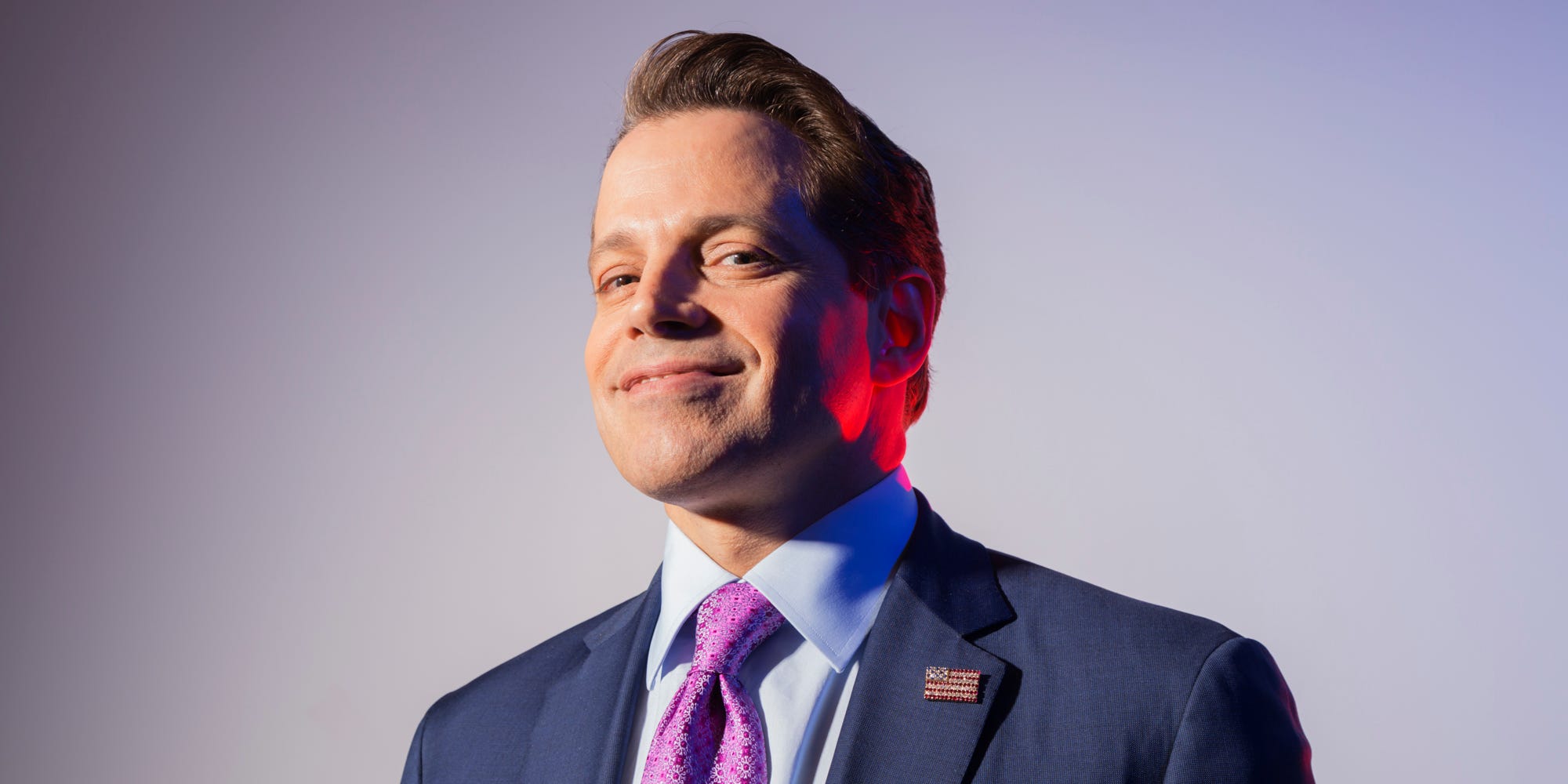 Hollis Johnson/Business Insider
Hedge fund manager Anthony Scaramucci said in a recent interview more companies should begin to hold bitcoin because a flood of stimulus money in the US is actually a “silent tax on American savers.”

“A responsible CFO, or responsible treasurer, will have to think about other assets to hold as a potential store of value for their companies,” he said on CoinDesk TV.

The latest $US1 ($1).9 trillion stimulus pumped into the economy, aimed at rescuing struggling families and unemployed Americans, represents 40% more dollar flow in more than two centuries, he said. That, according to the financier, is eroding the value of savings.

An abundance of US dollars theoretically pushes the value of the world’s reserve currency lower.

Scaramucci said the reason he is so bullish on bitcoin is that it’s a “solution” to the dilemma faced by middle and lower income people affected by the end of the Bretton Woods Agreement in 1971. That could mean the digital coin may become the currency of the world unless the US dollar is digitized and is no longer influenced by politicians and policymakers. That needs to happen soon, he said.

His company launched a bitcoin fund in December and filed for a bitcoin ETF last week. He also expects to add an Ethereum-based product in the future.

Scaramucci said a $US1 ($1) million price target for bitcoin is likely, but would stick to his earlier prediction of $US100,000 ($130,363) for now. He said he wanted to avoid getting into trouble with clients for announcing unconvincing predictions because “they’ve grown to think that I am nuts.”