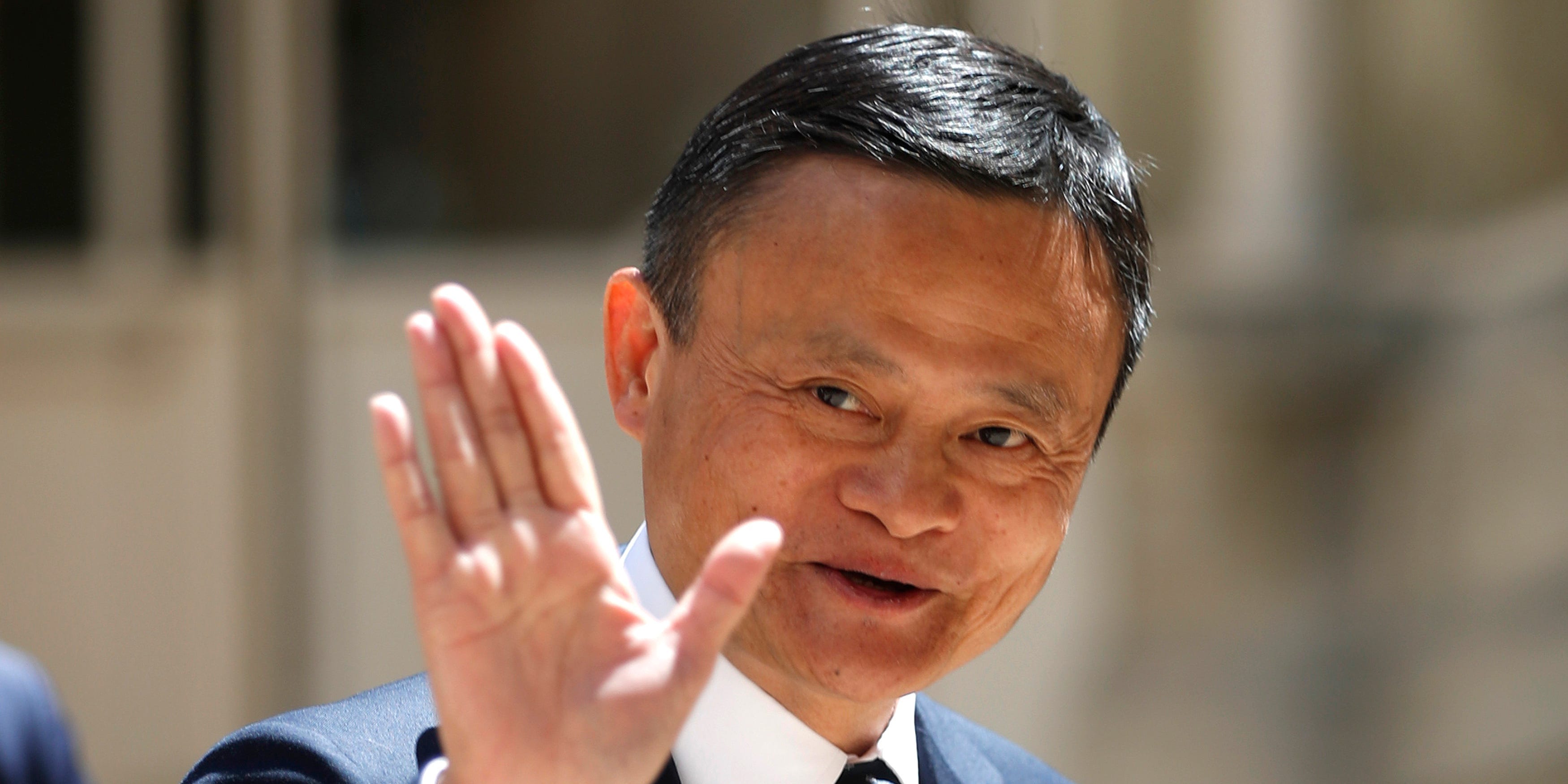 Associated PressFILE – In this May 15, 2019, file photo, founder of Alibaba group Jack Ma arrives for the Tech for Good summit in Paris. Chinese billionaire Jack Ma is stepping down from the board of SoftBank Group Corp., as the Japanese technology company struggles over its risky investments such as office-sharing venture WeWork. (AP Photo/Thibault Camus, File)

The company – an affiliate to billionaire Jack Ma’s Alibaba empire – is targeting a valuation of $US225 billion and could raise roughly $US30 billion in the stock sale. Should demand for Ant’s IPO hold strong, the debut would push global first-time stock offerings by tech companies above $US57 billion, according to data collected by Bloomberg.

The previous record was set in 1999, when investor interest in new tech stock offerings drove $US62 billion worth of IPO proceeds. That year represented the peak of the dot-com era, before fledgling tech stocks tumbled at the turn of the century. By 2001, tech IPOs brought in less than $US10 billion.


Read more:
JPMorgan lays out 2 reasons why ‘bulletproof’-looking tech stocks are actually at serious risk – and shares 2 simple trades for investors looking to protect themselves

Ant’s offering is already set to break records all on its own. Plans to raise at least $US30 billion would just edge out Saudi Aramco’s blockbuster $US29 billion offering from the end of last year. The oil titan sold 3 billion shares at a $US1.7 trillion valuation.

Ant aims to use the funds to accelerate its move into the financial industry and form an online marketplace. The company recently rolled out robo-advising and banking services to Alipay users.

Tech stocks are enjoying their best run-up in years as investors flock to the sector to ride out the coronavirus pandemic. Mega-caps including Apple,Microsoft, and Alphabet led all three major US stock indexes to erase their 2020 losses. The S&P 500 and Nasdaq composite sit at record highs after the market’s best August since 1984.

The sector’s rally goaded several companies to enter the market despite the weakened economic backdrop and fears of tech crowding. July alone drove $US19 billion in IPO proceeds, according to Bloomberg data, the biggest one-month haul since September 2014.

The pick-up in IPO activity revives the public funding market after it slumped through the end of 2019. A highly anticipated trading debut from WeWork collapsed in a matter of weeks, and investors shunned shares of Uber,Peloton, and Lyft when the firms first began trading. After years of buying into companies’ stories and ignoring annual losses, investors began to prioritise profitability.

The market’s summer surge threw a wrench into that shift. Tech giants’ stretched valuations defy fundamental-based strategies, yet concentration in the stocks is its highest in decades. With investors looking for underappreciated tech names, the IPO market has grown into a steady supply of opportunities.


US Investing Championship hopeful Matthew Caruso landed a 382% return in the first half of 2020. He shares the unique twist he’s putting on a classic trading strategy – and 3 stocks he’s holding right now.