Jack Ma's Ant Group files for IPO, which could reportedly be the biggest ever 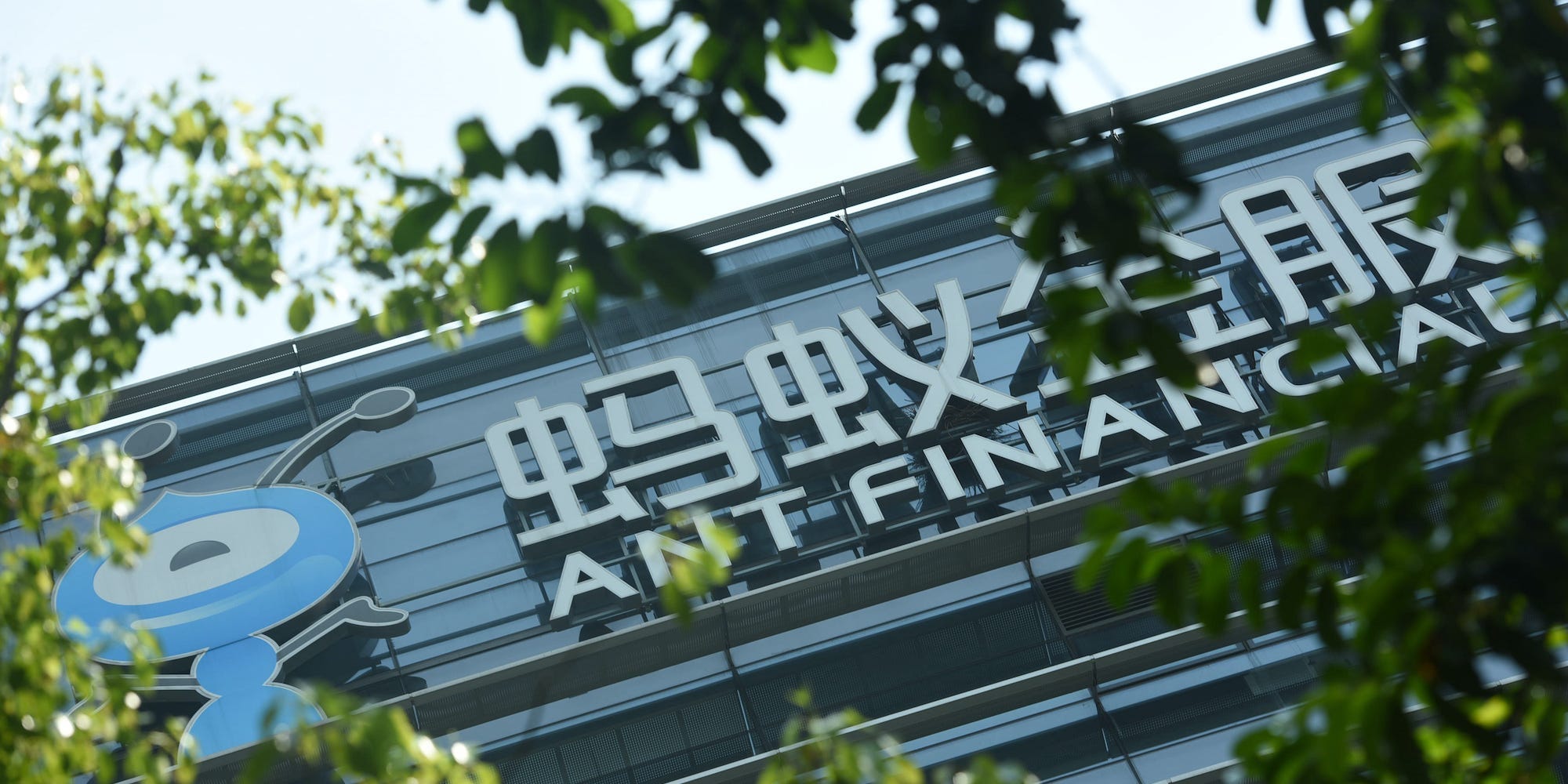 The Alibaba affiliate filed for an initial public offering in Hong Kong and Shanghai on Tuesday to fund the growth of its financial services business. Ant aims to issue 10% in new shares of its total capital, according to the filing.

The company is targeting a valuation of about $US225 billion, Bloomberg reported. Doing so could raise roughly $US30 billion if market demand holds up, according to the report.

Such a debut would edge out Saudi Aramco’s IPO proceeds from 2019. The oil giant sold 3 billion shares in early December at a $US1.7 trillion valuation. While the $US29 billion in funds raised set a record, some experts view the milestone as questionable due to the Saudi government’s involvement in the deal.

Ant plans to speed up its formation of an online marketplace for everything from household goods to loans. The company most recently began pushing into the financial industry, leveraging data from its Alipay app to offer customers robo-advising and banking services.

US investing champion David Ryan famously garnered a compounded return of 1,379% in just 3 years. Here is the 11-part criteria he uses to find the next big winner.


Apple still not as expensive as rivals even with $US2 trillion market cap, Morgan Stanley says