Another senior politician has died of coronavirus in Iran, where 8% of the parliament is infected 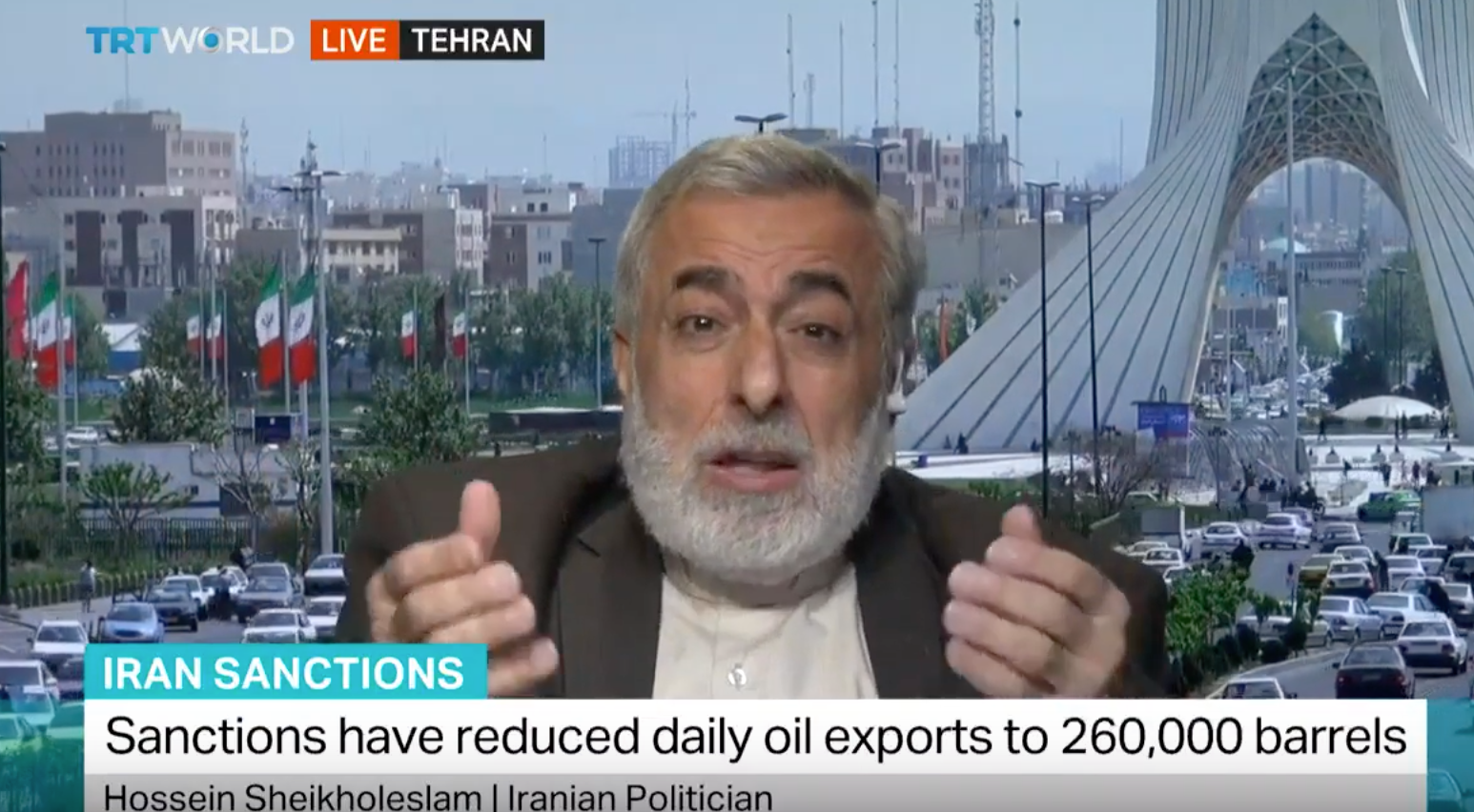 Another senior Iranian politician has died of the coronavirus amid reports that 8% of the country’s parliament has been infected.

Sheikholeslam studied at the University of California, Berkeley, before the Islamic Revolution and later interrogated US Embassy staff members during the Iranian hostage crisis in 1979.

Eight per cent of Iran’s parliament has been infected with the coronavirus, including the deputy health minister and one of the vice presidents, according to CNN. Mohammad Mirmohammadi, a senior adviser to Ayatollah Ali Khamenei, died in a hospital on Monday, a state-affiliated media organisation said.

As of Thursday, about 3,500 Iranians have been infected, and 107 have died from the disease, according to government officials, but the true totals are suspected to be higher.

Iran, along with China, is believed to be underreporting the rate of deaths and infections as it struggles to deal with the health crisis. Iran and Italy have the highest death tolls outside China, where over 3,000 people have died from the disease.

Iran has taken several measures to address growing concerns about the coronavirus, including temporarily releasing54,000 prisoners from crowded jails.

The US State Department has offered assistance to Iran, but the country did not appear to be receptive.

“We have made offers to the Islamic Republic of Iran to help,” Secretary of State Mike Pompeo told lawmakers last week. “And we’ve made it clear to others around the world and in the region that assistance, humanitarian assistance, to push back against the coronavirus in Iran is something the United States of America fully supports.”

Iran responded to the aid by saying it would “neither count on such help nor are we ready to accept verbal help,” according to NBC News correspondent Ali Arouzi.