EXCLUSIVE: Anna Sorokin has been released from prison 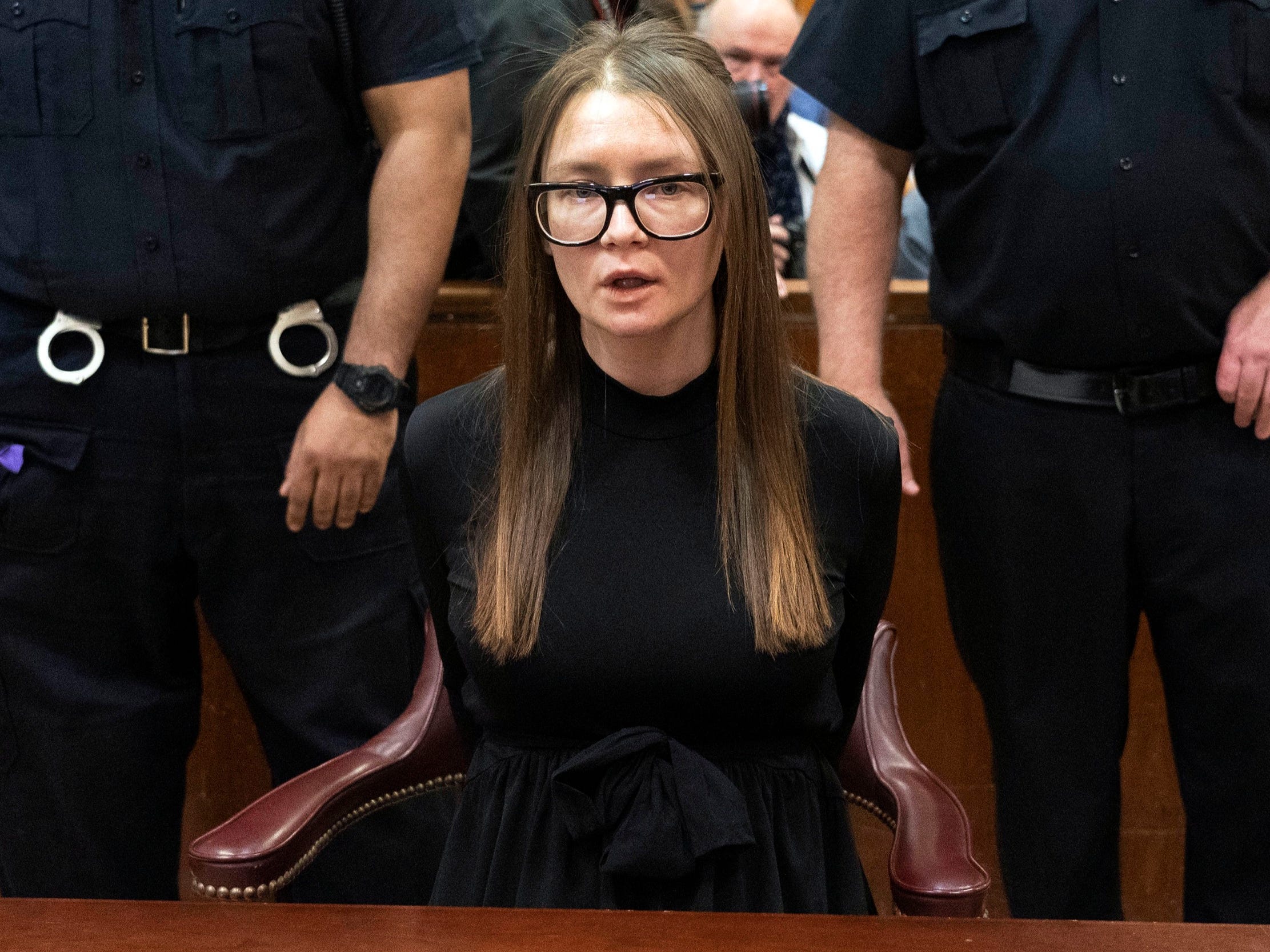 Steven Hirsch/New York Post via APAnna Sorokin, aka Anna Delvey, arrives for sentencing in New York in May 2019.

Anna Sorokin is out of prison.

New York State Department of Corrections records say she was released Thursday from the Albion Correctional Facility in upstate New York. A source familiar with Sorokin’s situation confirmed to Insider that she had been released.

In May 2019, Sorokin was sentenced to four to 12 years in prison on charges related to a scheme where she pretended to be a millionaire German heiress named Anna Delvey to take money from banks and other financial institutions.

Her sentence included the time she had spent in jail on Rikers Island ahead of her trial and was shortened for good behaviour. Sorokin was merit released to parole, according to Department of Corrections records.

Sorokin created a new Twitter account after her release using the name Anna Delvey. She tweeted the Manhattan District Attorney’s press release about her conviction.

Insider reported last month that Sorokin had paid restitution to her victims using $US320,000 she received from Netflix, which is producing a limited series about her time as a fake heiress.

She is also appealing the charges against her despite her release from prison. Sorokin’s attorneys say that the money she owed to banks amounted to a civil dispute and does not rise to the level of a crime.

“It clears her name and that’s important,” Sorokin’s attorney Audrey A. Thomas previously told Insider. “It’s in her interest to pursue the appeal because she has her whole identity riding on this.”

As Sorokin is a German citizen, she could be deported by US Immigration and Customs Enforcement, though deportations have been complicated because of the coronavirus pandemic and because of the Biden administration’s moves to limit them.

She can also look forward to the Netflix series, where she will be played by the “Ozark” star Julia Garner. Filming resumed this year following a delay due to the coronavirus.