Conservative political commentator Ann Coulter appears to be back in the fold with Donald Trump after the GOP presidential nominee delivered an immigration speech in Phoenix, Arizona on Wednesday.

Coulter called the real-estate mogul’s latest pronouncements “the most magnificent speech ever given.”

I hear Churchill had a nice turn of phrase, but Trump’s immigration speech is the most magnificent speech ever given.
— Ann Coulter (@AnnCoulter) September 1, 2016

Coulter, a vocal supporter of Trump’s bid for the White House, appeared to lose some admiration for the presidential candidate when he seemingly backtracked on his immigration proposals last week.

Trump’s apparent policy switching came at a time for Coulter’s new book, “In Trump We Trust,” was set to be released.

“There’s nothing Trump can do that won’t be forgiven,” Coulter writes in her book. “Except change his immigration policies.”

When Trump appeared to do that last week by saying it would be a “very, very hard thing” to deport a person who’s lived in the US illegally for 15 or 20 years, Coulter tweeted, “Well, if it’s “hard,” then never mind.”

But in his speech in Phoenix, Wednesday night, Trump leaned back into his hardline immigration stance, squashing any speculation that he would pivot away from his base of supporters leading into the Nov. 8 election.

Coulter seemed comforted by this:

NO PIVOT. ” Illegals will have one path to legal status: To go home and apply through legal channels like everyone else.”
— Ann Coulter (@AnnCoulter) September 1, 2016

I think I’ll watch this speech every night before going to bed so that I will sleep like a baby.
— Ann Coulter (@AnnCoulter) September 1, 2016 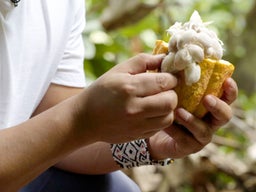 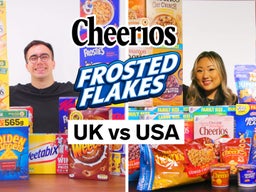