Anglo American, the stricken mining company in the process of a monumental restructuring, has begun the massive dump of assets it promised during its “radical” overhaul, and investors in the company have not reacted well.

In early December, Anglo announced the restructuring of its business, designed to protect the miner from the effects of the commodity price crash, and ensure its long term future. Amongst the changes put forward by the company’s board were the disposal of more than 85,000 employees, the consolidation of several arms of Anglo’s business, and cutting costs by £2.5 billion ($3.7 billion) in the next two years.

One of the biggest changes announced however, was that Anglo planned to sell off more than 60% of its total assets, streamlining the company massively. At the time, the board didn’t give a clear timeframe for the asset disposals, but they have moved pretty quickly to get rid of one mine.

Anglo has agreed to sell its stake, around 83%, in the Dartbrook mine, a major coal mine Australia that has been out of operation since 2006. The stake is being sold for roughly A$50 million (£24.2 million; $35.6 million), with half of the money being paid up front.

The buyer is Australian Pacific Coal, a miner headed up by Nathan Tinkler, an Australian tycoon. Tinkler became Australia’s youngest billionaire as a result of the mining boom in the early 2000s, but lost huge parts of his fortune as the market started to crash at the the turn of the decade. According to a report from Reuters, Tinkler had to sell a thoroughbred horse farm, and a football team he owned, to pay off debts after the crash.

“Based on our numbers, even in today’s market, we believe it is a very good investment,” Tinkler told Reuters.

The announcement of the sale doesn’t seem to have put any confidence into already jittery Anglo investors. As of 11:55 a.m. GMT (6:55 a.m. ET) shares were down by nearly 8%, rapidly halting the ‘Santa rally’ felt by the company’s shares in the week before markets shut for the Christmas holiday. This is how the price looks right now:

Anglo American looks destined to finish dead last in the list of FTSE100 performers in 2015, as shares have tumbled by more than 73% since the start of the year, far outstripping losses from any other company.

NOW WATCH: Jim Cramer told us about his ‘vicious’ daily routine which starts at 3:45 AM and doesn’t end until after 11:30 PM 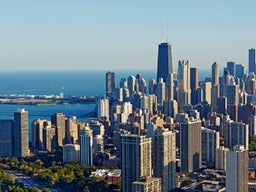 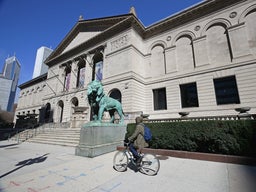 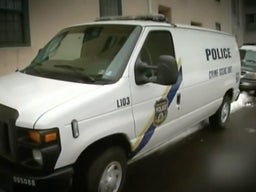