Angelina Jolie said she divorced Brad Pitt for the wellbeing of her kids, who 'see lies about themselves in the media' 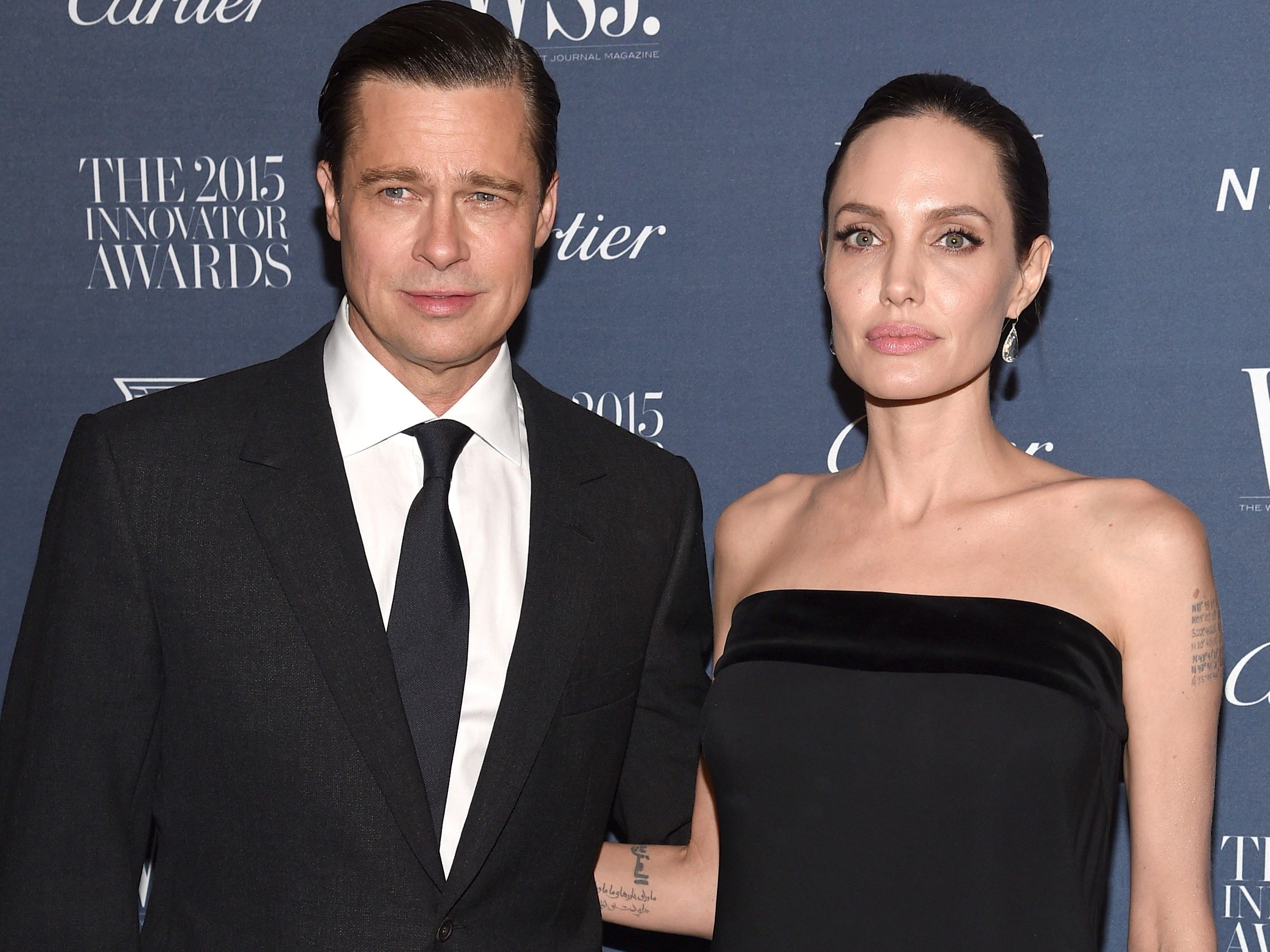 Dimitrios Kambouris/Getty Images for WSJ. Magazine 2015 Innovator AwardsIn a recent interview with Vogue, Angelina Jolie said she has no regrets about her divorce from Brad Pitt.

Angelina Jolie doesn’t have any regrets about her divorce from her ex-husband, Brad Pitt. But four years on, she said their six children are still adjusting and healing from the breakup.

In an interview published this week in Vogue India, the actress and director discussed her humanitarian work, motherhood, and her former marriage. When asked how she maintains a “healthy environment” for her children post-divorce, Jolie said it’s an ongoing process.

“I separated for the wellbeing of my family,” Jolie told Vogue. “It was the right decision. I continue to focus on their healing.”

At the same time, as the divorce continues to be dragged out in the media, the “Maleficent” star said that her children are pained by how the separation is painted in the press.

“Some have taken advantage of my silence, and the children see lies about themselves in the media, but I remind them that they know their own truth and their own minds,” Jolie said in the interview. “In fact, they are six very brave, very strong young people.”

Jolie and Pitt met in 2004 while filming the spy thriller “Mr. and Mrs. Smith.” Pitt was still married to Jennifer Aniston at the time. Pitt filed for divorce from the “Friends” star the following year, and he and Jolie began building their family together.

The couple got married in 2014 in France and Jolie filed for divorce in 2016, petitioning for full custody of the children.

In an interview with Vanity Fair in 2017, Jolie talked about how the relationship had deteriorated.

Jolie also stressed in the Vogue interview how important it is for her adopted kids to maintain a connection to their countries of origin as they get older.

“All adopted children come with a beautiful mystery of a world that is meeting yours,” Jolie told Vogue. “When they are from another race and foreign land, that mystery, that gift, is so full. For them, they must never lose touch with where they came from. They have roots that you do not. Honour them. Learn from them. It’s the most amazing journey to share. They are not entering your world, you are entering each other’s worlds.”