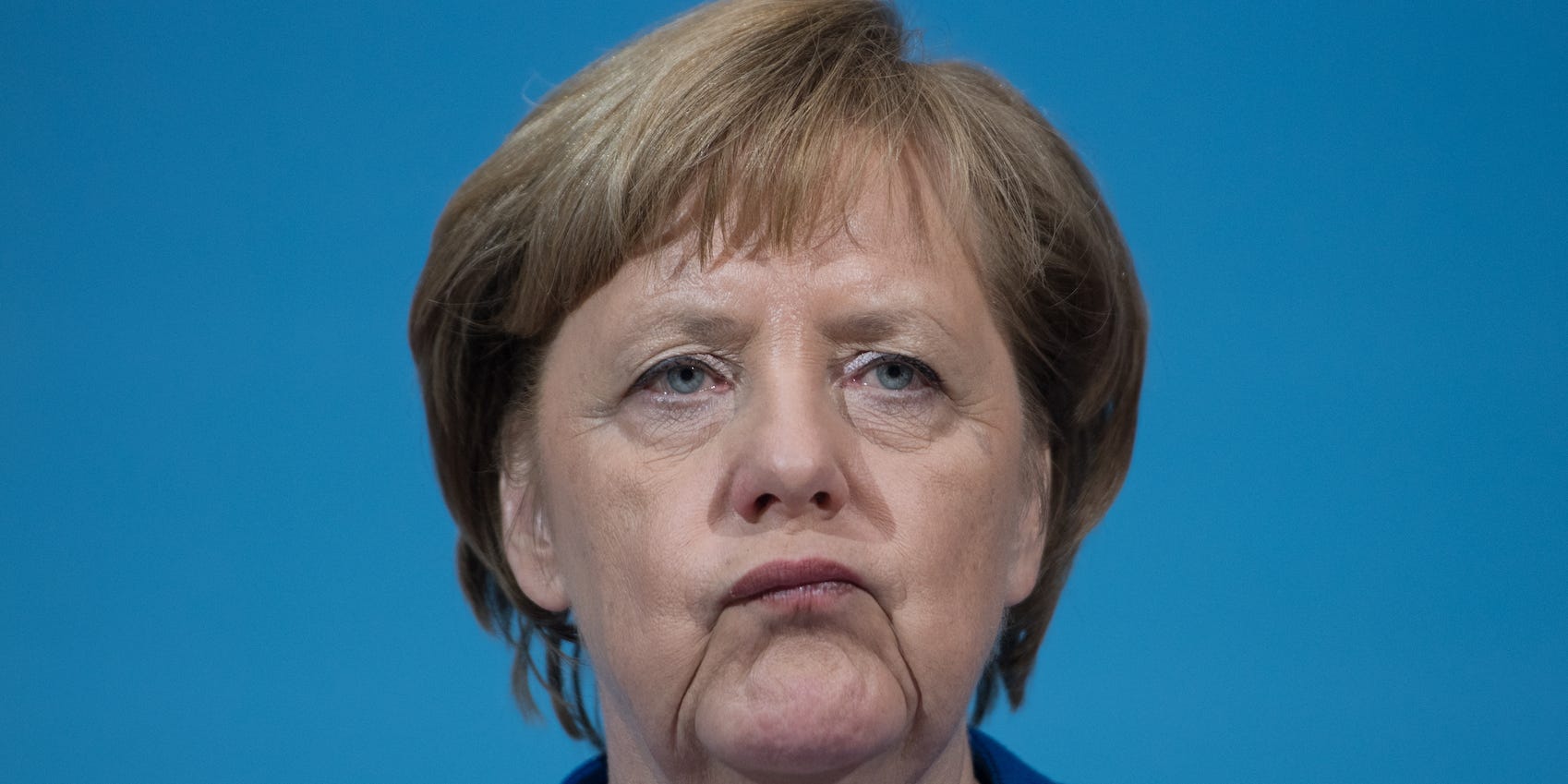 The pace of Europe’s vaccine rollout has slowed behind that of the United Kingdom. People have reportedly refused to take AstraZeneca’s vaccine after European leaders cast doubt on its effectiveness.

Merkel, who is 66, was asked by the German newspaper Frankfurter Allgemeine whether she would receive a dose of AstraZeneca’s vaccine to counter a perception in Europe that the vaccine is ineffective.

The chancellor said she would not get the vaccine because it had not been approved for people over 65 in Germany. “I am 66 years old and do not belong to the recommended group for AstraZeneca,” she told the paper.

Recent trials in Scotland have linked AstraZeneca’s vaccine with a dramatic drop in the risk of hospitalization among older people.

More than 1.4 million doses of AstraZeneca’s vaccine are sitting in storage in Germany, while healthcare workers have administered only 240,000 doses, Thomas Mertens, who chairs Germany’s standing commission on vaccines, said this week, the New Scientist reported.

“We are working quite hard on this point and try to convince the people to accept the vaccine and really to gain the trust in the vaccine in the population,” Mertens told BBC Radio 4’s “Today” program.

“But as you may know, this is some kind of psychological problem too, and it will, unfortunately, take a little bit of time to reach this goal,” he said.

Merkel described an “acceptance problem” with the vaccine, which she said was “effective and safe.” She added that Germans could not choose which vaccine they received.

“AstraZeneca is a reliable vaccine, effective and safe, approved by the European Medicine Agency and recommended in Germany up to the age of 65,” she told the Frankfurter Allgemeine. “All authorities tell us that this vaccine can be trusted. As long as the vaccines are as scarce as they are at present, you cannot choose what you want to vaccinate with.”

France has faced similar problems since President Emmanuel Macron suggested without evidence in late January that AstraZeneca’s vaccine seemed “quasi-ineffective” among people over 65.

France’s ministry of health said on Tuesday that only 107,000 AstraZeneca jabs had been administered in the first two weeks of the vaccine rollout, the French newspaper Le Télégramme reported. France has received more than 700,000 doses of AstraZeneca’s vaccine.