Android founder Andy Rubin's startup Essential is shutting down, saying there is 'no clear path' to deliver its new phone to customers 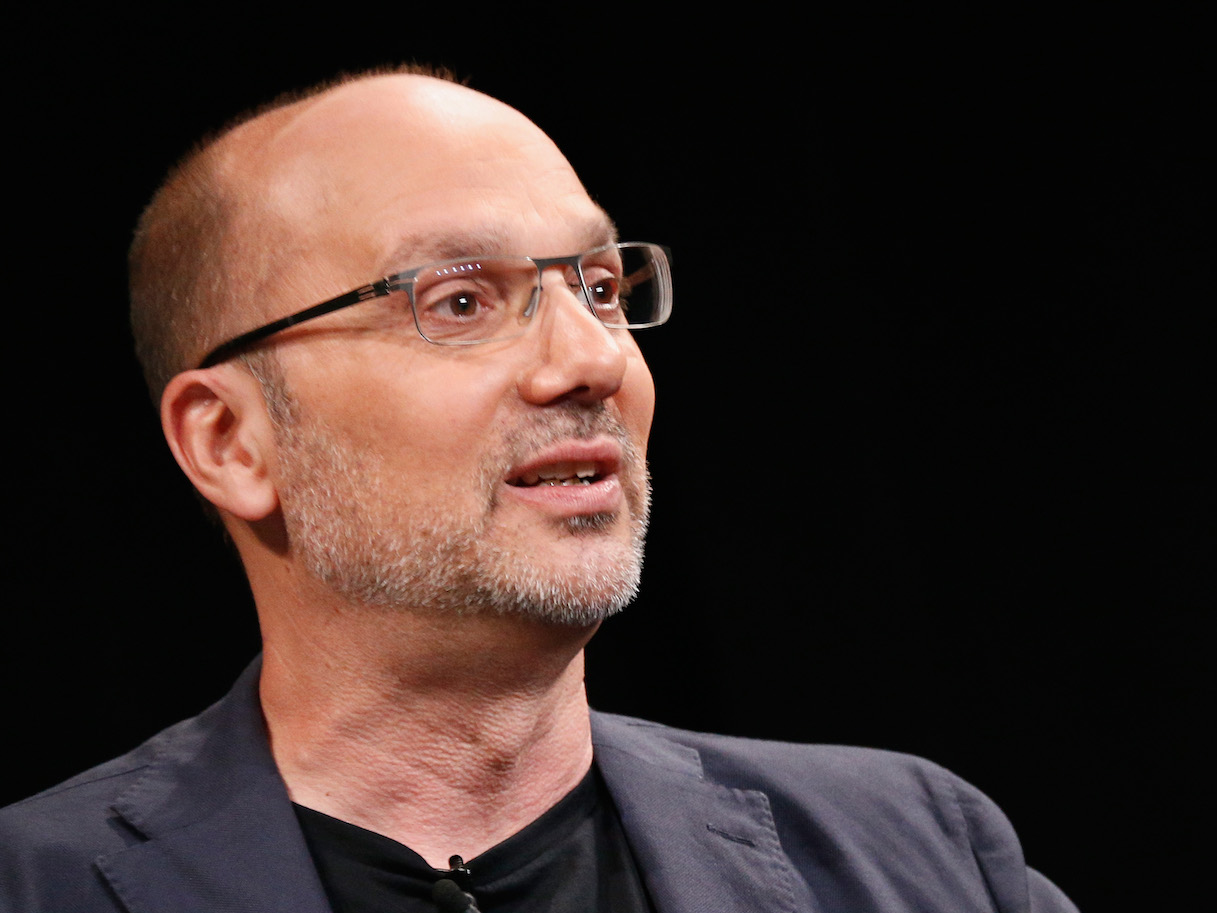 Essential said that it could see no way to deliver its latest product, a mobile handset named ‘Project Gem,’ to the market – so it decided to shut down the company entirely.

“Despite our best efforts, we’ve now taken Gem as far as we can and regrettably have no clear path to deliver it to customers. Given this, we have made the difficult decision to cease operations and shutdown Essential,” the blog post said.

The three-year old company was initially seen as one of Silicon Valley’s most promising ventures thanks to Rubin’s track record in developing Android, the open-source smartphone manufacturer acquired by Google. It became a a so-called unicorn, a startup valued at more than $US1 billion, in less than two years.

But when its first product, the Essential Phone, failed to gain traction with consumers, the company struggled. It was forced to slash down its smartphone’s price by $US200, and later reportedly cancelled the development of a smart home device and laid off 30% of its staff.

The company was also dogged by negative publicity, after the circumstances of Rubin’s departure from Google were revealed by a New York Times report and proceeded to ignite a walkout against sexual harassment.

The Times article described how Google had paid Rubin a $US90 million severance package after he was accused of coercing a fellow employee at the search giant of performing oral sex. Rubin on Twitter denied the accusation, calling it and other parts of the story “false allegations” that were part of “a smear campaign against him.”

The company only released two products to the market since 2016: the Essential Phone and a cross-platform email app. It said that the smartphone would continue to work for users, but it would not be providing any updates or customer support. Meanwhile, its email app will be cancelled after April 30th, 2020.

Essential did not immediately respond to a request for comment.