Andy Garcia says he would direct 'Godfather 4' if Francis Ford Coppola gave his blessing: 'Command me as you will' 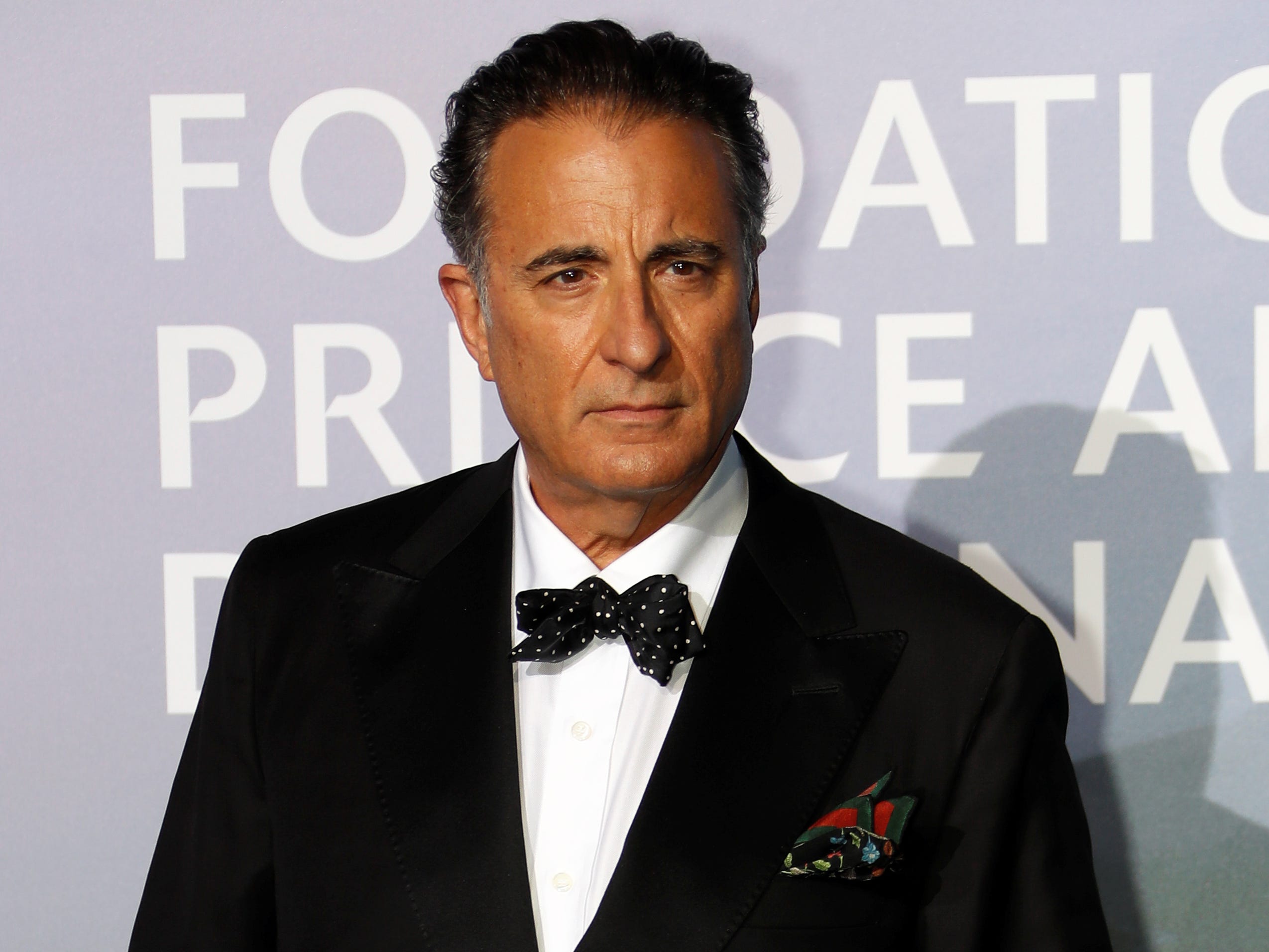 With Francis Ford Coppola reediting “The Godfather Part III” into his true vision with the release of “Mario Puzo’s The Godfather, Coda: The Death of Michael Corleone,” in select theatres Friday, talk of a “Godfather 4” has resurfaced. And Andy Garcia is all for it.

Garcia played Vincent, the illegitimate son of Sonny Corleone, in the third chapter of the acclaimed “The Godfather” saga, which looks at the Corleone mafia family, based on the book series by author Mario Puzo. In the movie, he becomes the main muscle for Michael Corleone (Al Pacino) and by the end gets the Godfather title as Michael fades from the family business.

Since the 1990s, Garcia has an idea on what the fourth instalment might entail and he told Insider while talking over Zoom that he’s willing to direct it â€” if Coppola, who directed the original “Godfather” films, gave his blessing.

“Absolutely, command me as you will,” Garcia said without hesitation when asked if he would consider directing “Godfather 4.”

“Whatever Francis wants, I would never question it. I owe him,” he added. “I just need his blessing.” 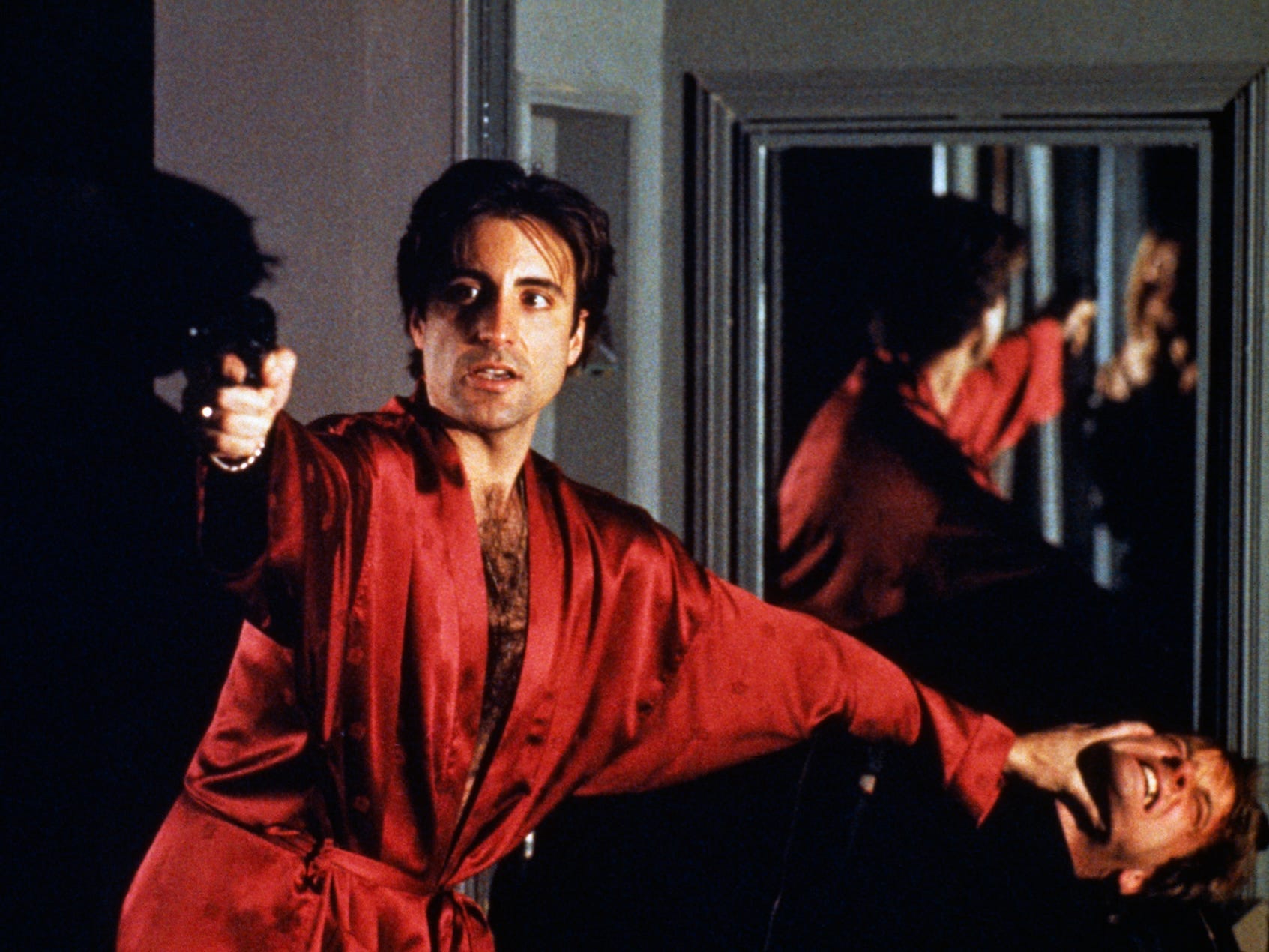 Garcia said that soon after “Godfather III” was completed, there was a brief moment when a fourth movie was explored. And it would have brought back Robert De Niro to reprise his “Godfather Part II” role as young Vito Corleone with Leonardo DiCaprio joining to play Sonny Corleone.

Garcia said the story structure would mirror “Godfather II” in which it would move back and forth over two time periods. In the present, Garcia’s Vincent, now the Godfather, moves the family business back into more illegal operations. While flashing back to the 193os, it would follow a young Sonny Corleone.

“Maybe Vincent is dealing with the cartel at the time,” Garcia explained. “And then go back to the 1930s, in the happy years when the Corleones killed everybody and nobody killed them.”

And Garcia revealed that he was the one who got DiCaprio interested to play Sonny, who was originally played by James Caan in “The Godfather.”

“My manager at the time was representing Leonardo DiCaprio and they were working with Francis on a project and I just mentioned that Francis always had this idea for another ‘Godfather,'” Garcia said. “I said Leo DiCaprio is the right age â€” this was back in the 1990s â€” to play a young Sonny in the 1930s. And De Niro could play Vito because he would be the right age for him in the ’30s. And then on the other side of the story would be me and Al returning as Michael. Maybe he’s still alive and I can still talk to him for advice.” 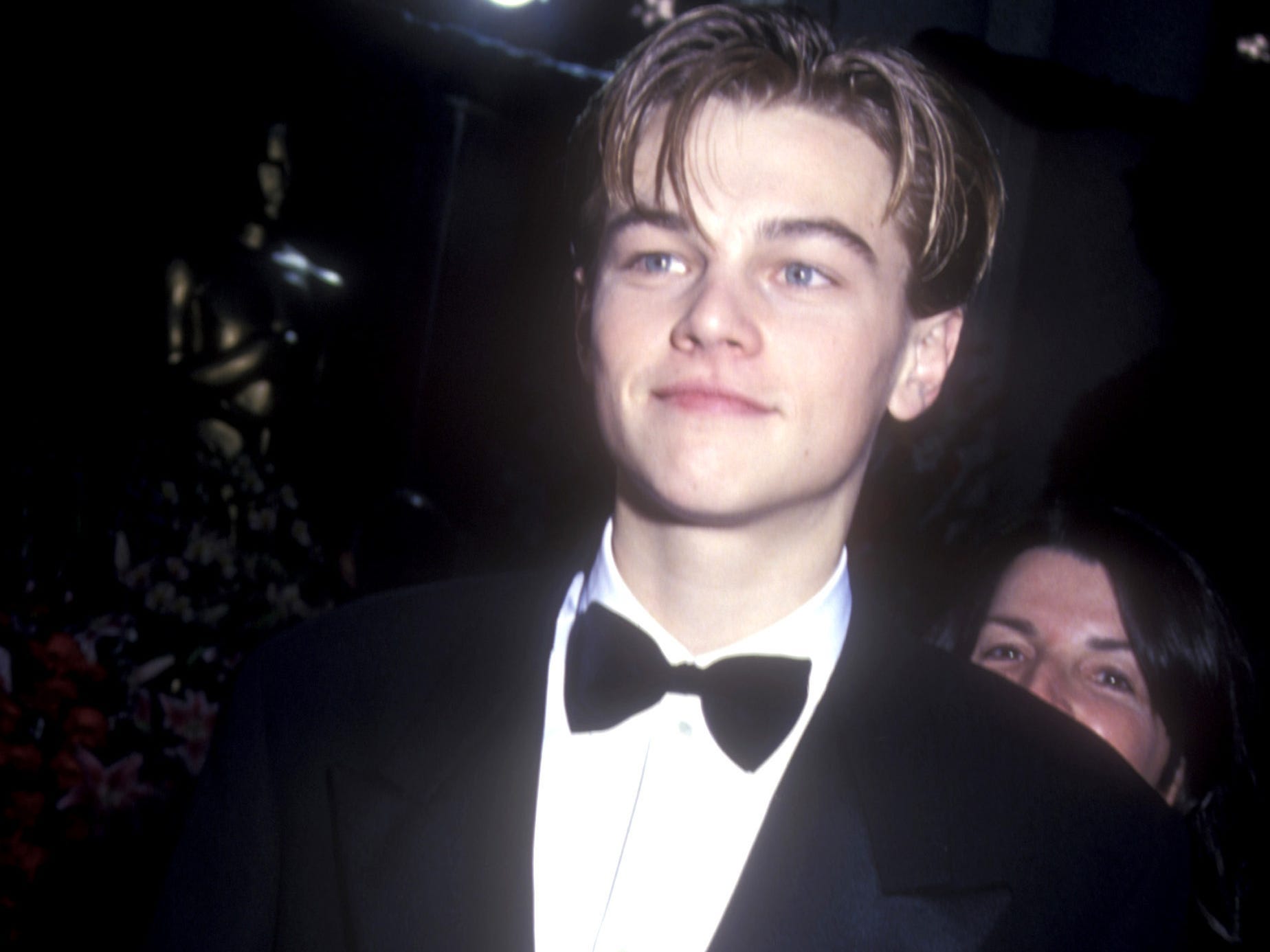 Barry King/WireImageLeonardo DiCaprio considered playing Sonny Corleone when ‘The Godfather Part 4’ was being discussed in the 1990s.

Garcia said DiCaprio was interested and it even got to a point where Coppola told Paramount to hire Puzo to write the story.

“But Mario passed away like a month after,” Garcia said of the author, who penned the original book series. “The fact that Mario wasn’t around took the wind out of the sails for Francis.”

However, decades later Garcia is still enthusiastic to play Vincent again, a role that earned him his only Oscar nomination to date.

“For Paramount, it’s a franchise. Even if you wanted to do a limited series called ‘Vincent’ that doesn’t have to do with the other movies,” he added, “people want to see it.”

And Garcia taking on the directing reigns would not be a fluke. He directed the 1950s Cuba-set drama “The Lost City” in 2005.

It’s unclear if Coppola would ever direct another “Godfather,” but he’s previously said he wouldn’t be surprised if there are more.

“There may well be a ‘Godfather IV’ and ‘V’ and ‘VI,'” Coppola told The New York Times recently. “I don’t own ‘The Godfather.'”

Over the years, Garcia said he has a simple approach: “I’m OK if it never happens, but I’m ready if it does.”

“The Godfather, Coda: The Death of Michael Corleone” will be available on Blu-ray and DVD on December 8.