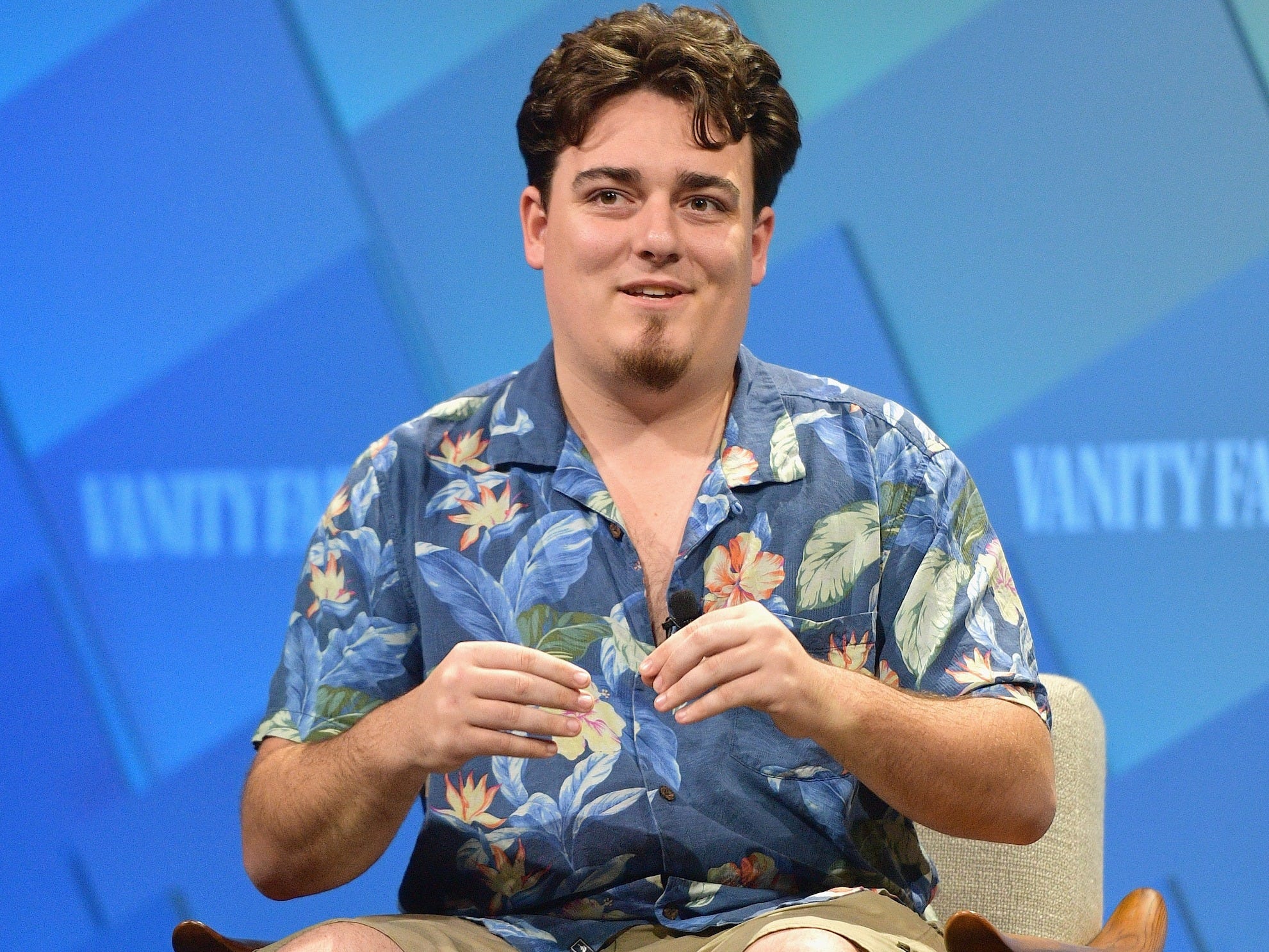 The Trump administration is teaming up with Oculus founder Palmer Luckey’s military-contracting firm Anduril Technologies to build a virtual border wall for monitoring illegal passage into the US.

The Washington Post first reported the “wall” would use cameras, thermal imaging, and a network of 200 solar-powered surveillance towers to detect signs of movement in remote and rural locations, and artificial intelligence will be able to distinguish humans from animals and objects. The system won’t use facial recognition.

“Instead of a having a person’s brain be the sensor fusion engine, the software surfaces information up to the point that a decision can be made, so the user can then go and do something about it,” Matthew Steckman, Anduril’s chief revenue officer, told The Post.

Any recorded motion and its location will then be sent to the mobile phones of US Border Patrol agents.

US Customs and Border Protection said in a statement on its website that it planned to set up the surveillance towers by 2022. The system is mobile and can be moved from location to location, with setup taking only two hours.

“These towers give agents in the field a significant leg up against the criminal networks that facilitate illegal cross-border activity,” Border Patrol Chief Rodney Scott said in the statement. “The more our agents know about what they encounter in the field, the more safely and effectively they can respond.”

In a statement provided to Business Insider, the American Civil Liberties Union argued against virtual border surveillance like what Anduril would provide.

“The last thing we need is more money funneled to a ‘virtual wall’ by an agency that has a history of wasting taxpayer money on technology that doesn’t work and violates our rights,” ACLU Senior Legislative Counsel Neema Singh Guliani said in the statement. “Far too often, we have seen this agency use the pretext of the border to extend an unacceptable invasive surveillance infrastructure at the border deep into the country, including during the most recent protests. No new technologies should be deployed at the border until oversight agencies certify that they have efficacy and will not violate our rights, and unless Congress has specifically authorised their use.”

Anduril officials told The Post that the deal was worth several hundred million dollars.

The system poses a high-tech, cheaper alternative to Trump’s controversial border wall that comes with a $US15 billion price tag and a heavy blow to the environment.

According to The Post, Democrats have long pushed for the use of smart tech for border-crossing detection in lieu of Trumps’ costly physical wall. But the recent widespread backlash against law enforcement’s use of force after the police killing of George Floyd could also influence Democrats’ support of the technology, The Post said.

Anduril was founded by Oculus founder Palmer Luckey in 2017 after he sold the virtual-reality company to Facebook for $US3 billion three years earlier. Silicon Valley venture capitalist and Trump adviser Peter Thiel’s Founders Fund was one of Anduril’s early investors.

Anduril recently raised $US200 million in funding and is now valued at $US1.9 billion.

The startup’s name was inspired by J.R.R. Tolkien’s “The Lord of the Rings,” which has become a bit of an obsession for those in Silicon Valley’s inner circle. The magical sword in the series, wielded by the trilogy’s hero Aragorn, is called Anduril.

Fans of the beloved books have taken issue with Anduril and other companies that have names inspired by “Lord of the Rings” and work with border authorities like CBP.

“It’s really not even close to the point, but between this and Anduril, wtf is up with tech bros using Lord of the Rings names for their big data services for the military?” a Twitter user said last year. “Did I miss some pro-war/surveillance message in Tolkien’s work?”