The rise and fall of Andy Rubin, the former Google executive accused of sexual misconduct whose new startup, Essential, just shut down for good Andy Rubin’s fall from grace in the tech world has dragged out over two years.

The inventor of Android – the OS used by nearly 87% of world’s smartphones – has had a 30-year career in software engineering in Silicon Valley. His life seemed to be on track as one of the heroes of the modern tech world until a set of explosive news reports from 2017 to 2019 characterised Rubin as an antagonist in the #MeToo movement.

“Much of the recent media coverage mischaracterized Andy’s departure from Google and parroted fictional claims made about Andy by his ex-wife in their contentious divorce dispute. He looks forward to telling his story someday,” the spokesperson said.

As the allegations about Rubin have continued to impact him, Google, and the tech industry more broadly, Rubin’s business endeavours have taken a hit as well: Essential, the consumer tech company he founded after leaving Google, announced on Wednesday that it was shutting down.

Here’s how Rubin’s career got started, and everything that’s happened since. 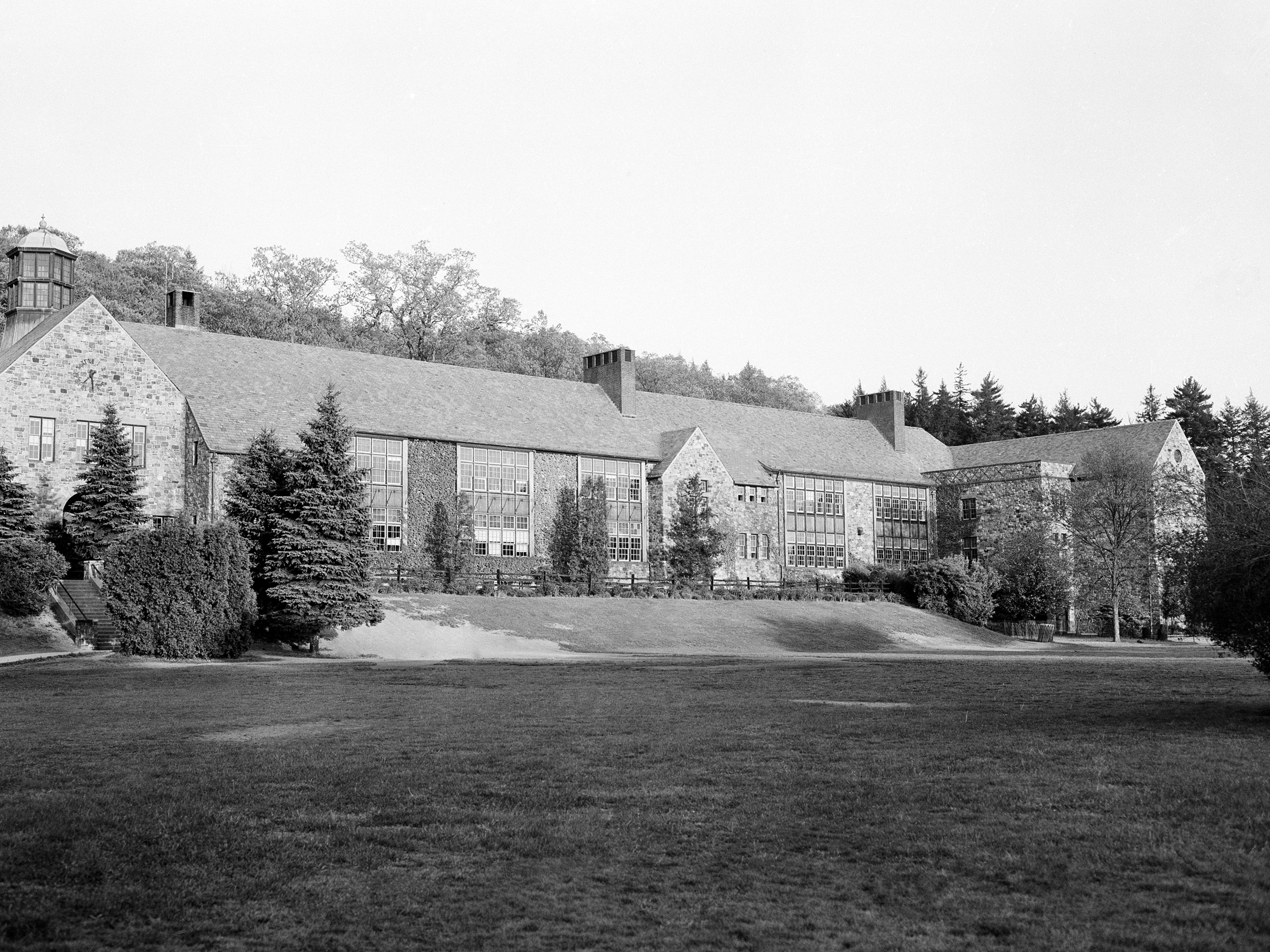 He attended Utica College in New York, where he studied computer science, and graduated in 1986. 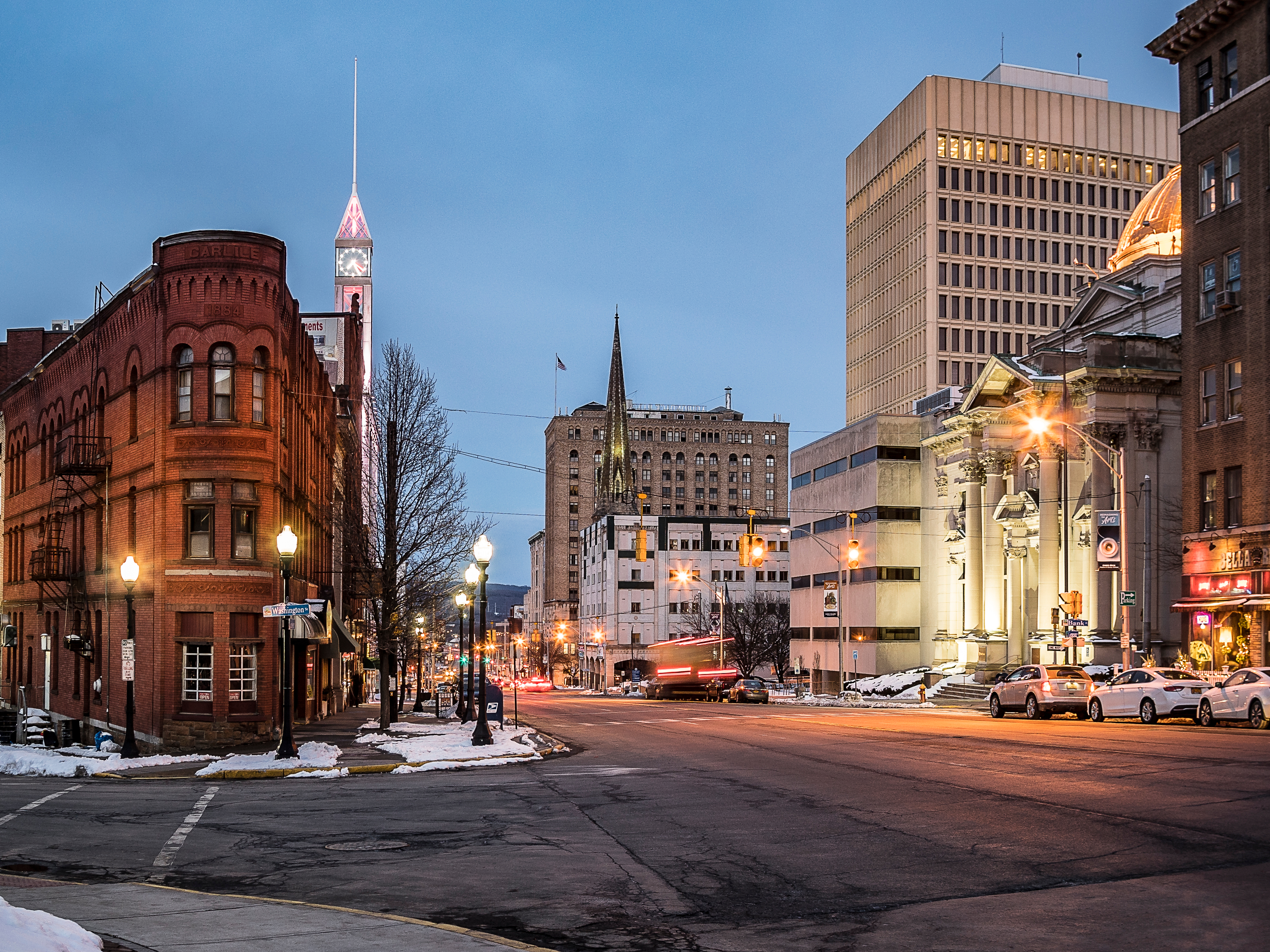 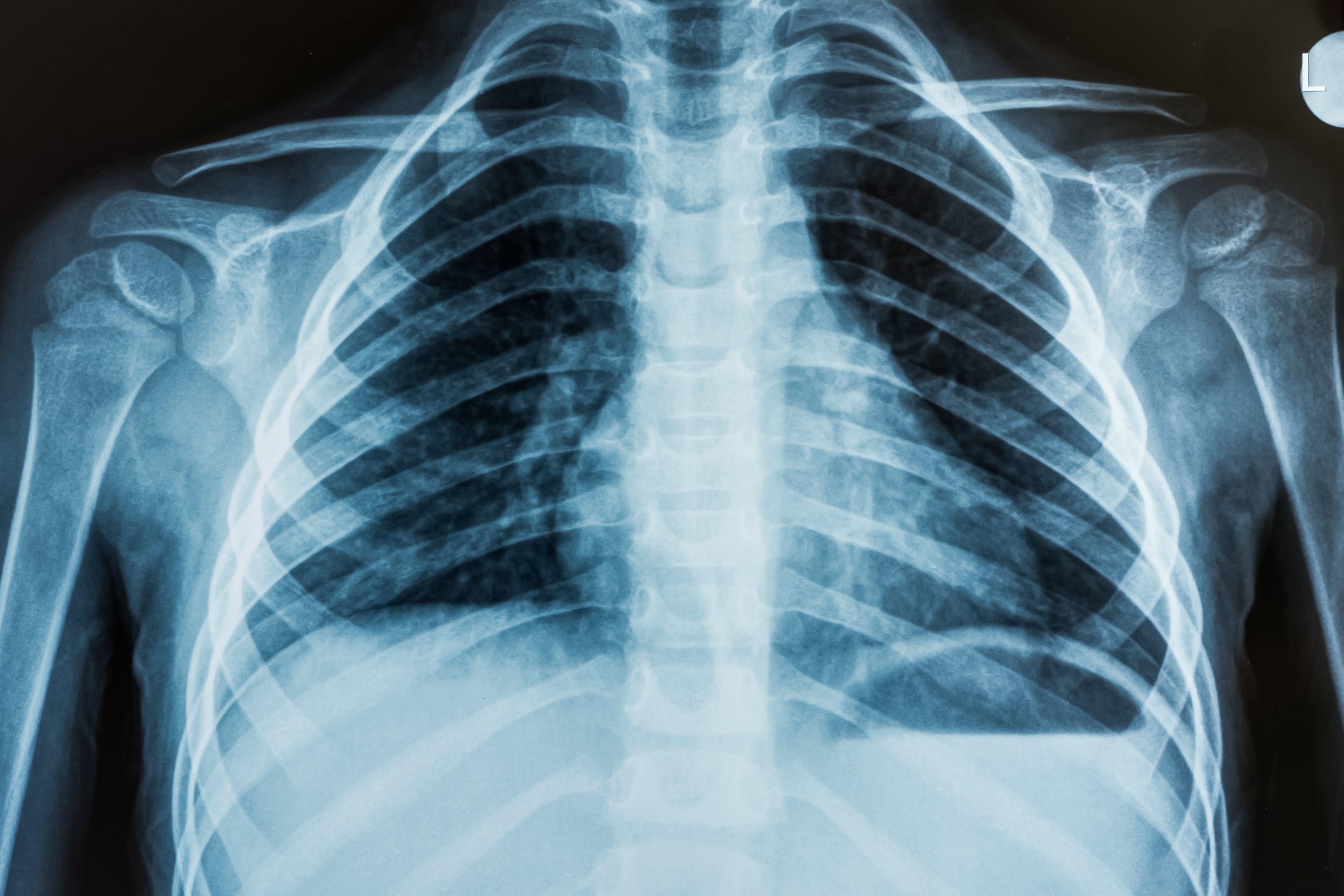 He spent a year in Geneva, Switzerland, working as a software engineer at the Société Genevoise d’Instruments de Physique. 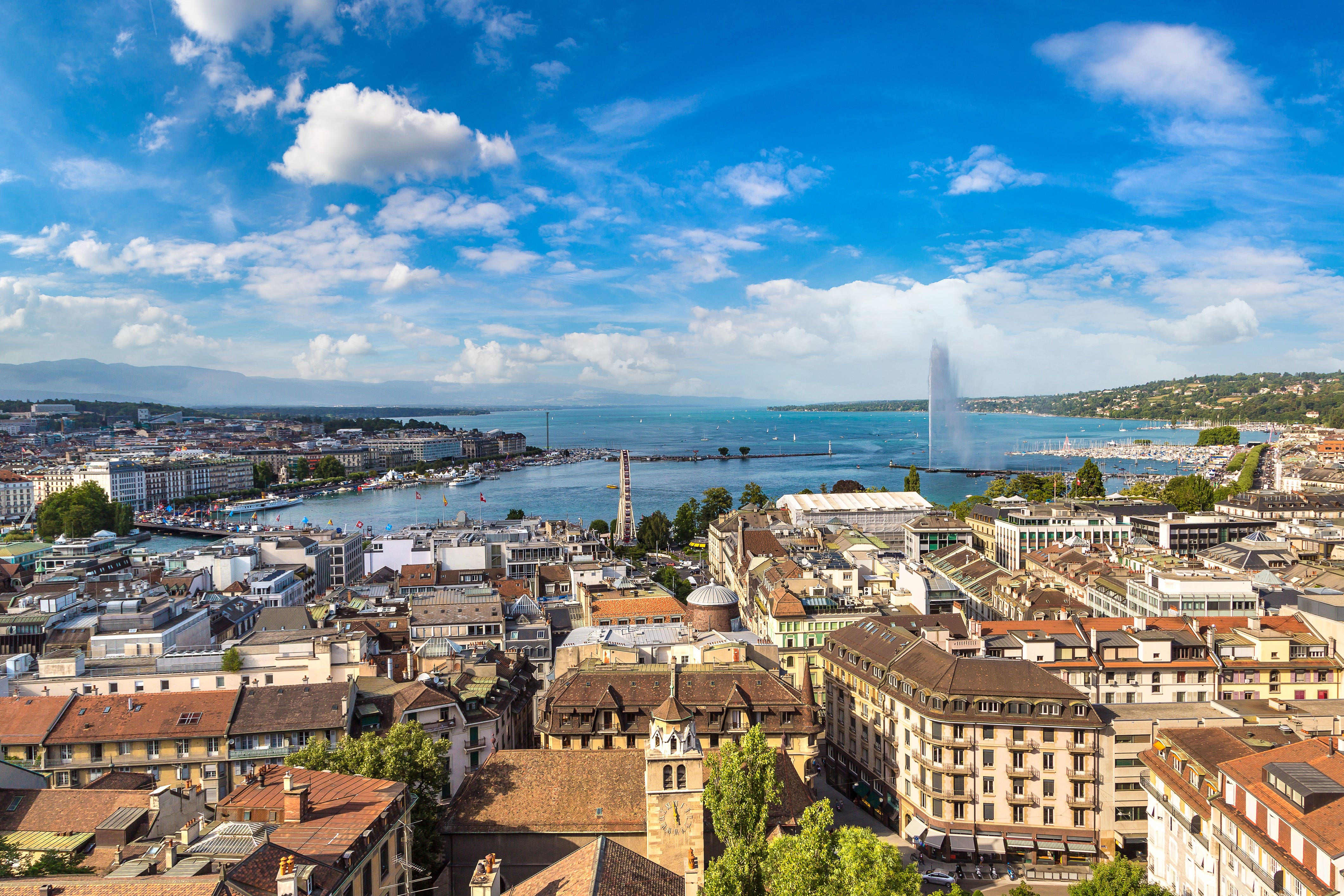 But a fateful meeting with an Apple engineer in the Cayman Islands in 1989 would change Rubin’s direction, sending him out west to Silicon Valley. 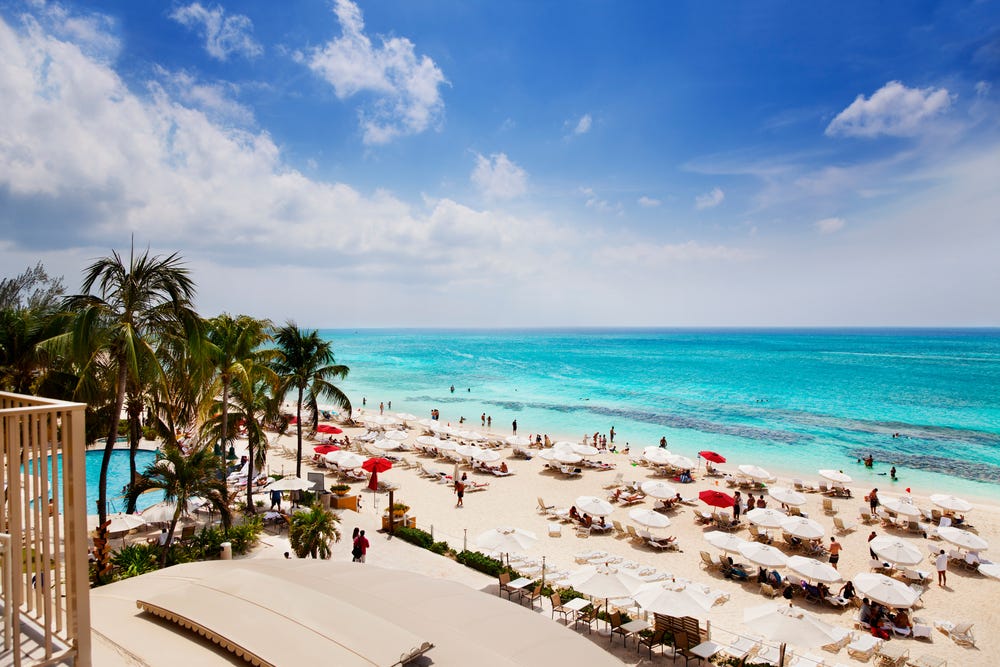 Rubin randomly met Apple engineer Bill Caswell on the beach in the Cayman Islands. Rubin offered Caswell, who had been kicked out of his vacation cottage by his girlfriend, a place to stay; Caswell offered Rubin a job at Apple.

Rubin started as a software engineer at Apple in 1989. Check out the Apple business card that Rubin posted on his LinkedIn (job description: “blockhead”).

He joined General Magic, an Apple spinoff working on a handheld computing device, in 1992. 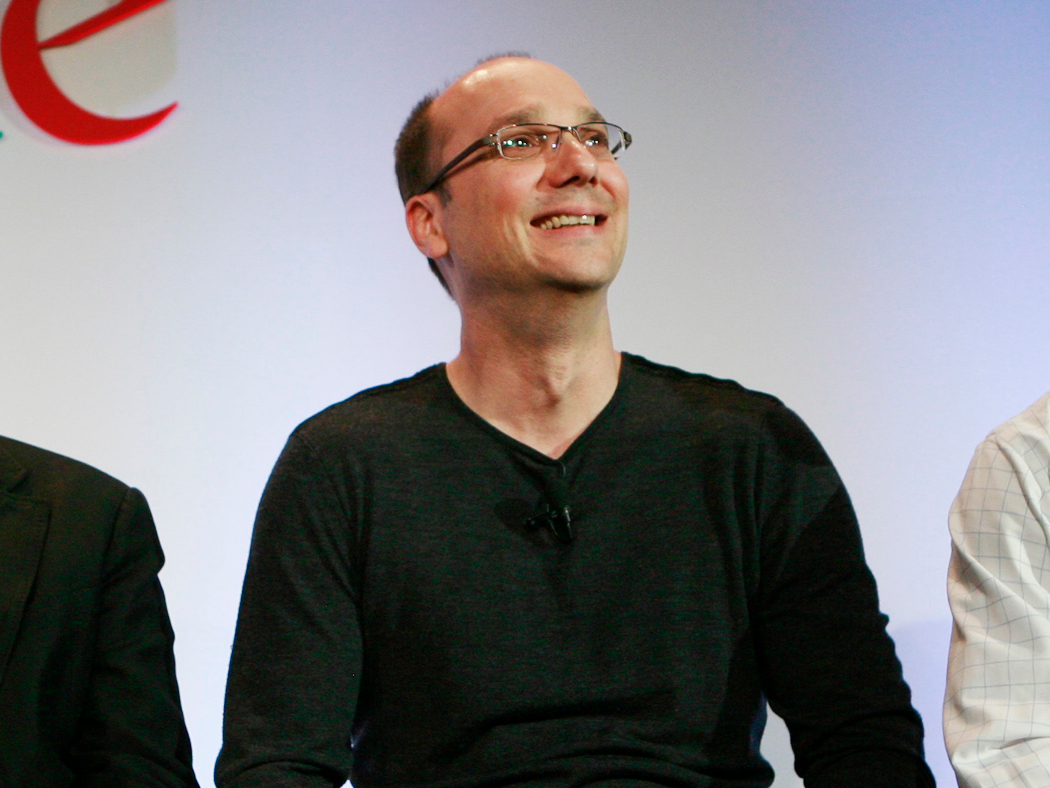 General Magic has a quiet fame in Silicon Valley: Forbes calls it “the most important dead company in Silicon Valley” and New York Magazine says it “invented the iPhone – two decades too early.” The startup, then working on a precursor to the smartphone with an OS called “Magic Cap,” was met with competition when Apple released its Newton PDA in 1993.

Rubin followed his General Magic colleagues to WebTV as manager of communications engineering in 1995. 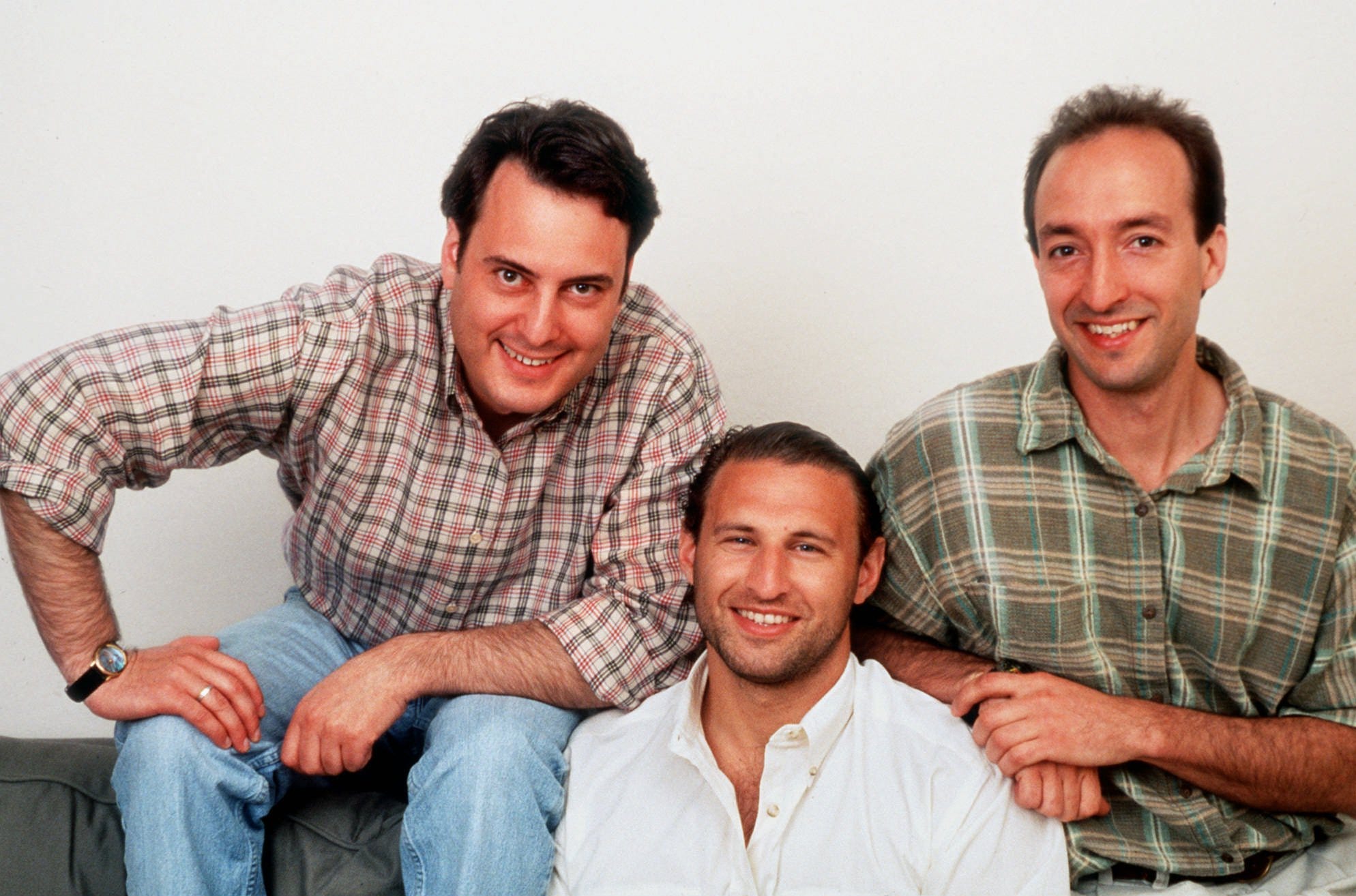 Microsoft acquired the company for $US425 million in 1997, and it became MSN TV.

Rubin founded his first company, Danger, in 1999 — and it invented the predecessor to the Sidekick. The Hiptop had an app store and cloud storage. It also had its default web browser set to Google, which Google cofounder Larry Page deemed “cool” after finding out at a 2002 talk Rubin gave at Stanford about the device.

And in a life-altering career step, Rubin founded Android in 2003.

Android’s goal: create an open-source OS for cell phones. The company name came from the nickname “Android” that Rubin’s colleagues at Apple gave him because of his robot obsession.

He incubated Android in the winter of 2004 at Redpoint Ventures, where he was the entrepreneur in residence.

He would return to the Menlo Park venture capital firm in 2015 as a venture partner, a capacity he served in until 2017.

Google acquired Android in 2005, and Android launched commercially in 2007. Rubin served as Google senior vice president of mobile and digital content for nearly a decade. He oversaw the Android division until 2013, when he moved over to the robotics department called “Replicant.”

He left Google in the fall of 2014, with a public announcement from then Google CEO Larry Page that wished him “all the best.” Rubin said at the time he was leaving Google to start a tech incubator to help develop startups interested in building hardware. 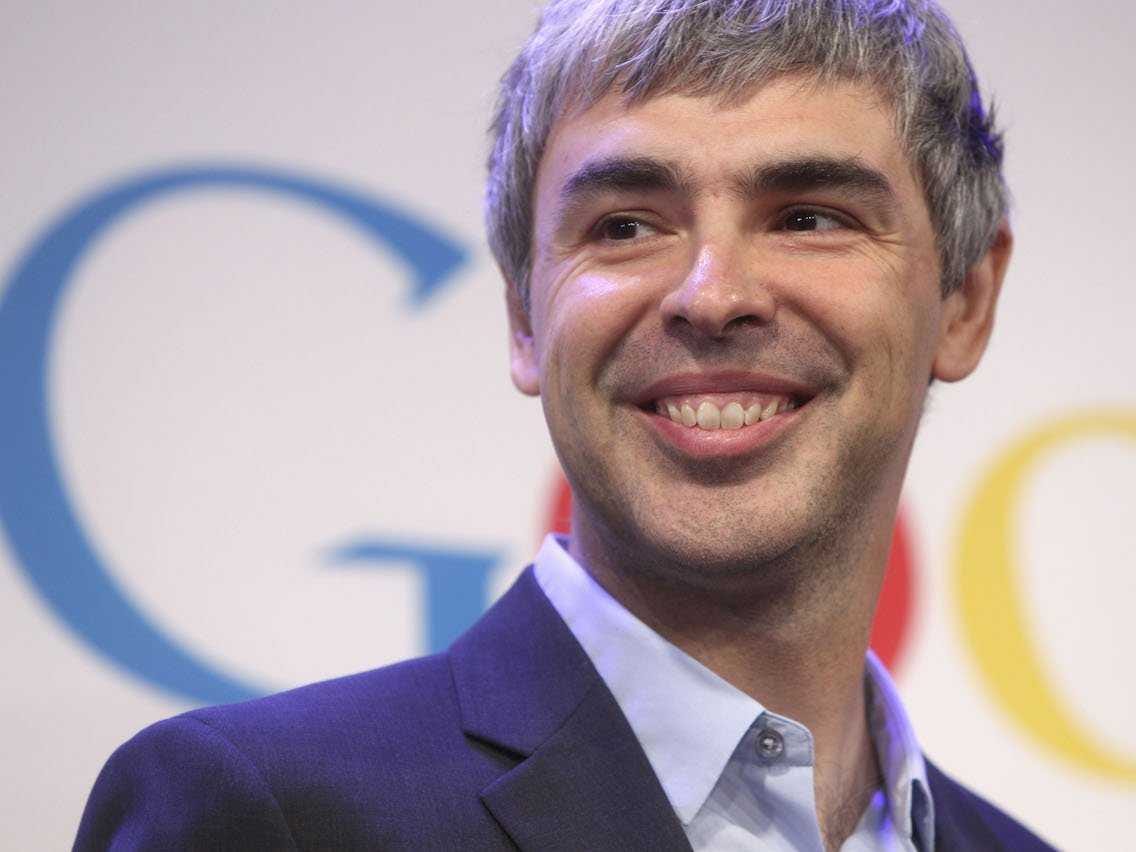 In 2015, Rubin started his venture firm, Playground Global. Google was one of the company’s investors. 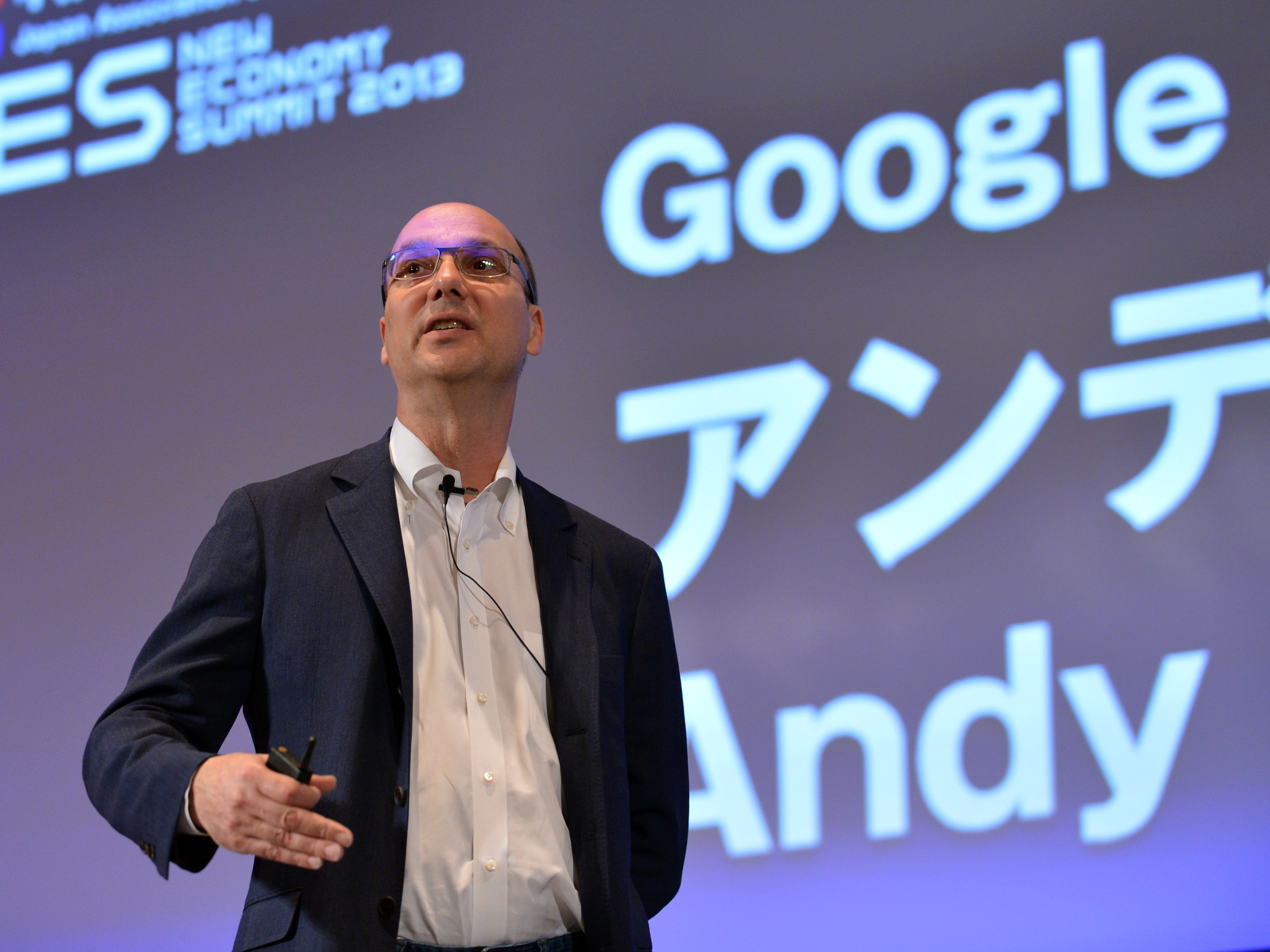 Today, Playground Global’s portfolio includes companies that have been bought by Intel and Amazon.

His most recent startup was founded in 2016 and called Essential, a maker of Android smartphones. 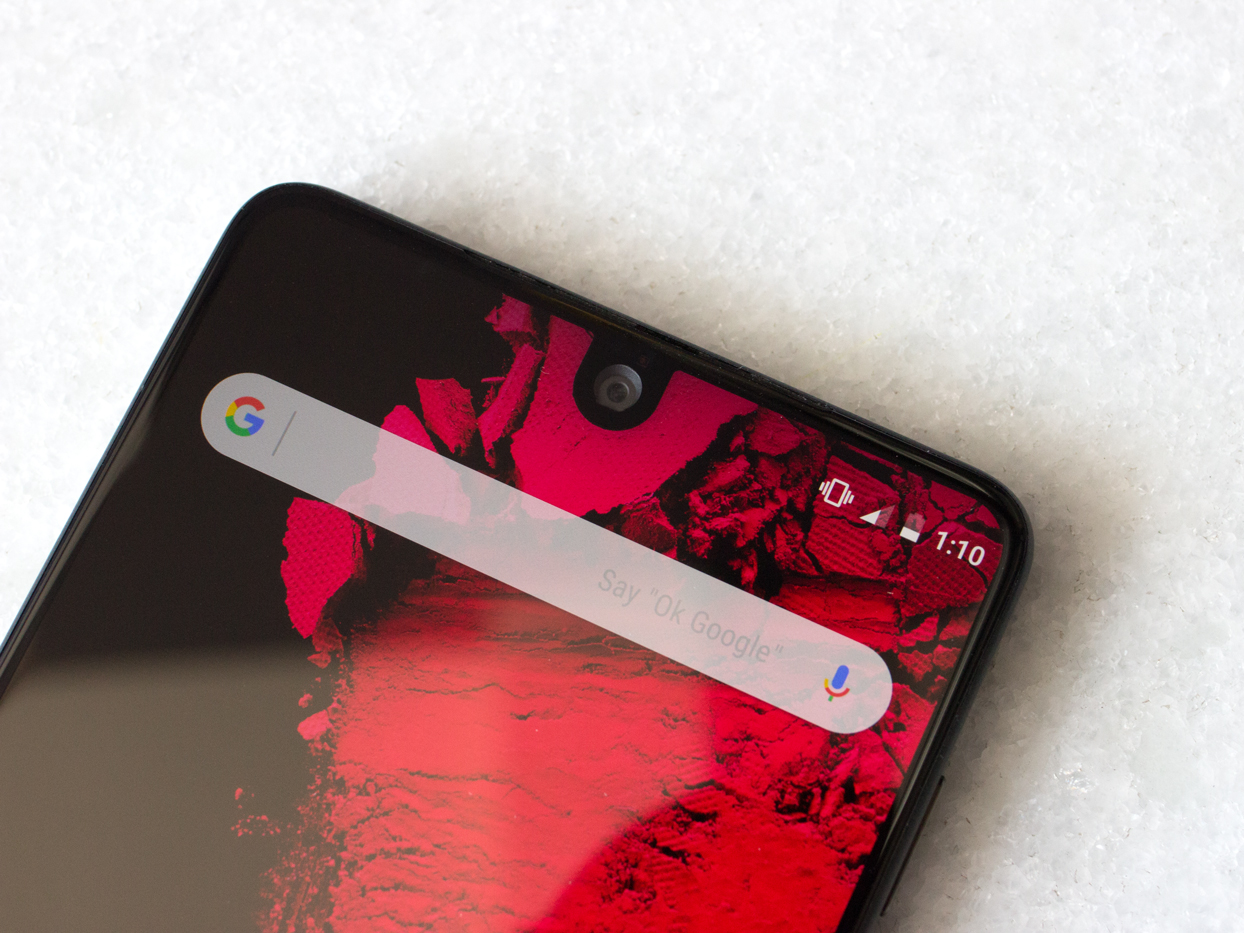 Essential released the PH-1 smartphone in August 2017. Sales weren’t stellar, and the price of the smartphone was quickly reduced.

In 2017, Rubin’s career began to unravel. In November 2017, The Information reported that Rubin left Google because “an internal investigation determined he had carried on an inappropriate relationship with a subordinate.” 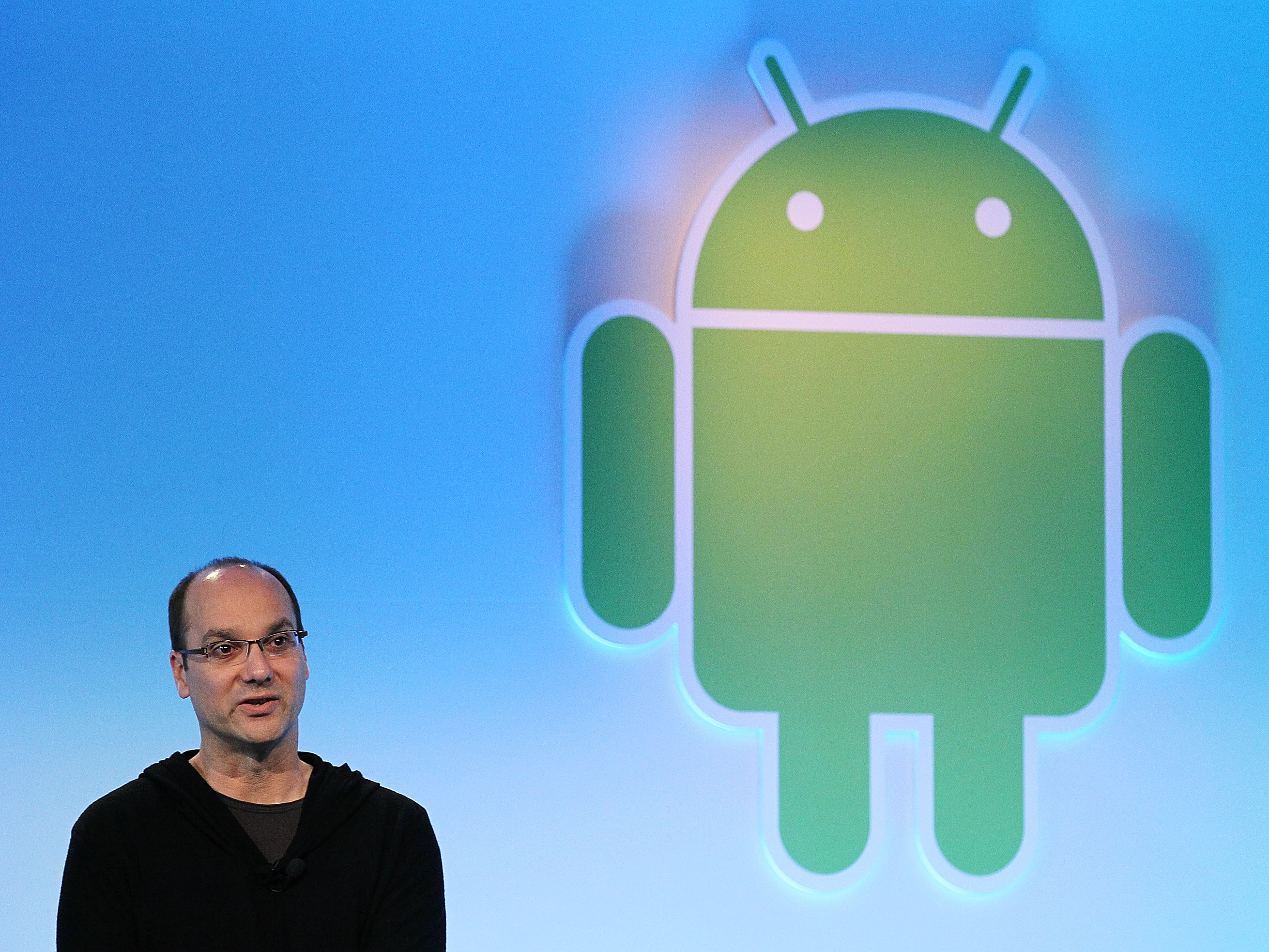 Reed Albergotti at The Information reported that the affair was with a woman who worked with Rubin in the Android division of Google, and that Google’s HR recommended disciplinary action against Rubin.

Rubin took a leave of absence from Essential around the time The Information article published but returned within two weeks. 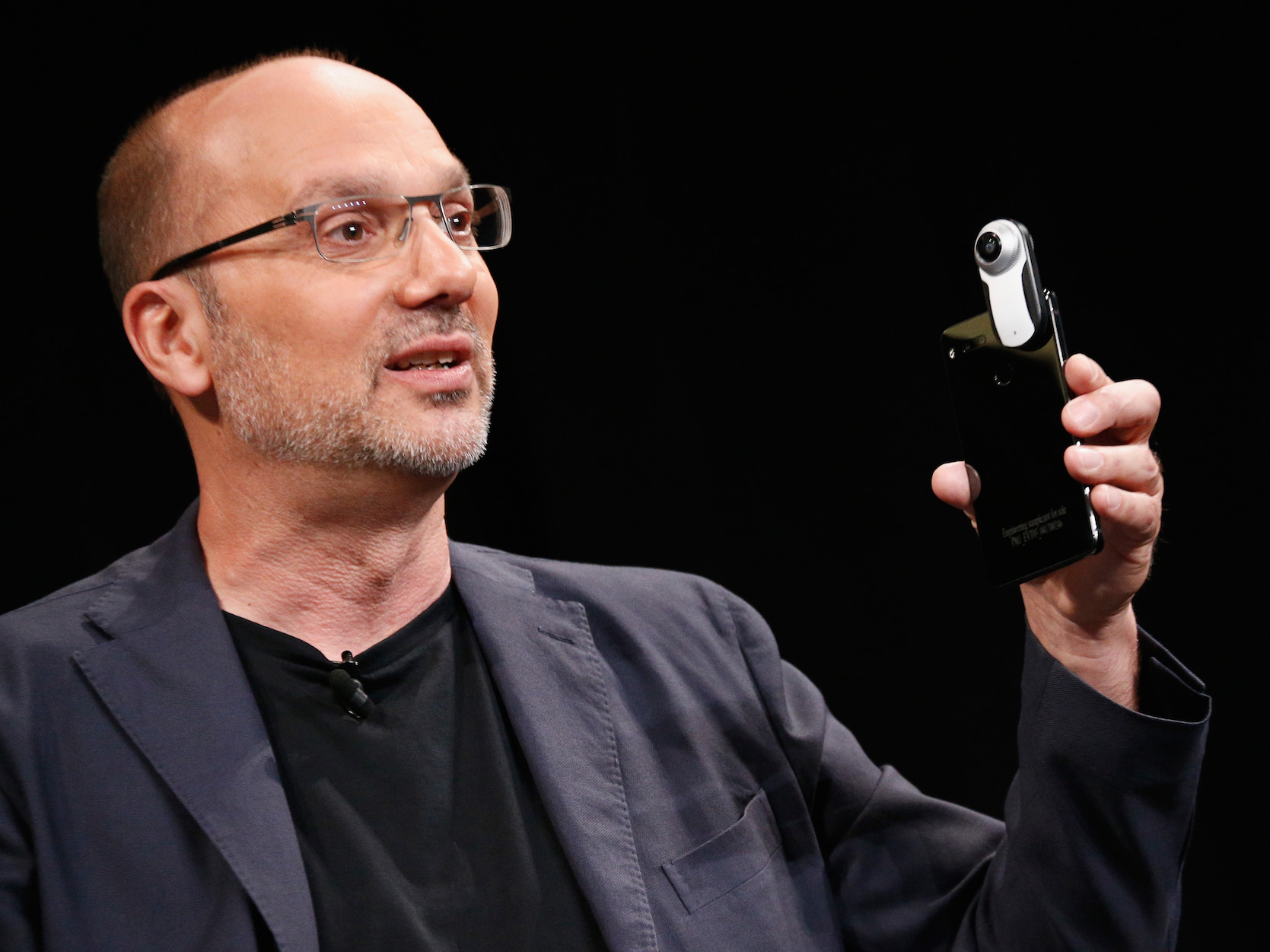 An Essential spokesperson told the Information at the time that Rubin requested a leave of absence “to deal with personal matters” earlier in the month at Essential’s November board meeting.

For the next year, Essential more or less plugged along. 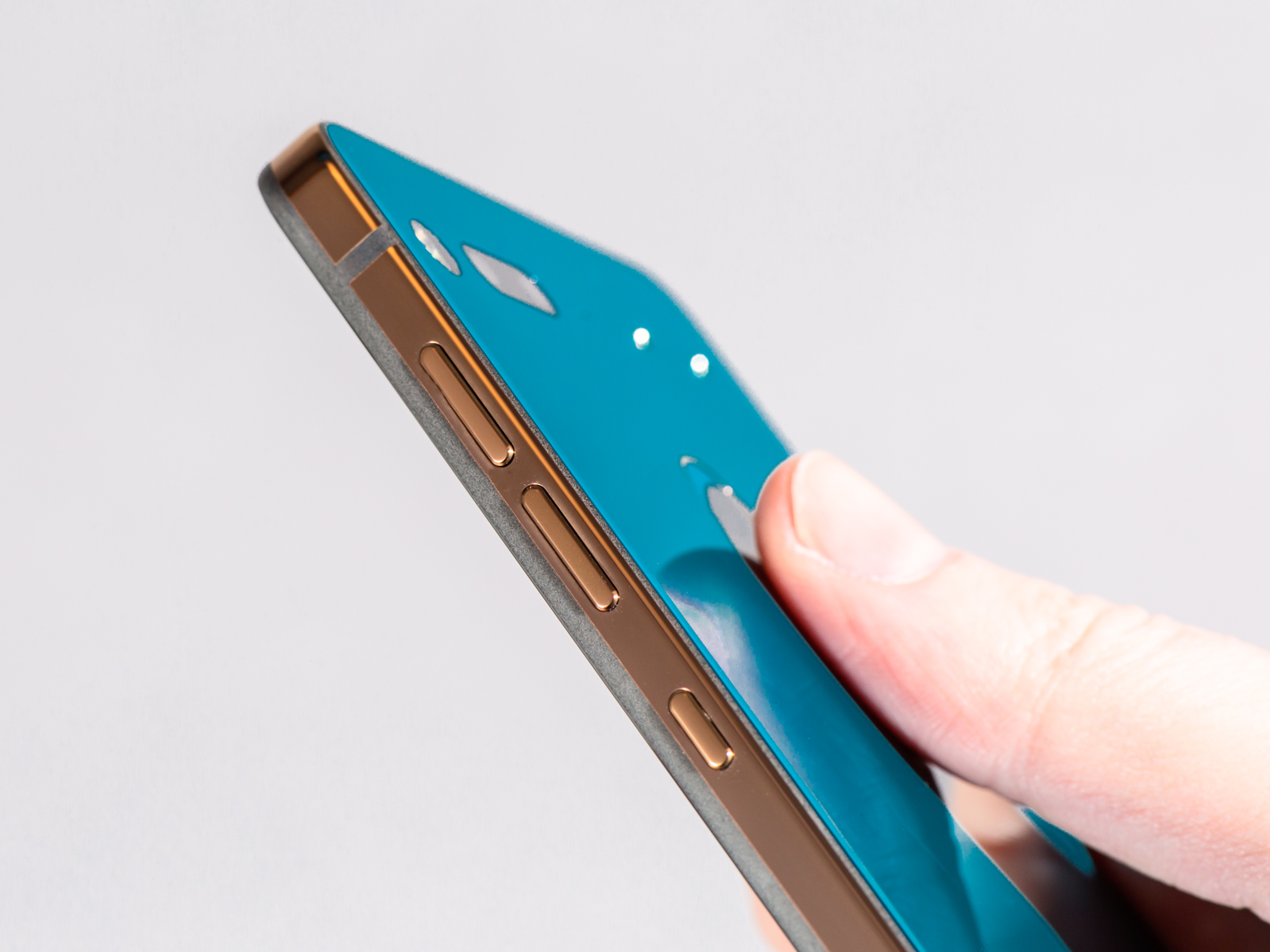 In May 2018, Essential cancelled plans for its next smartphone and reports circulated that it intended to sell itself; by October 2018, the company had reportedly cut 30% of its staff.

At the same time, Rubin was thought to be working on a new smartphone that could automatically perform tasks like texting.

Then, The New York Times published a bombshell investigation in October 2018: It reported that Google paid Rubin a $US90 million exit package in 2014, even after finding out that the woman Rubin had an affair with alleged that “he coerced her into performing oral sex in a hotel room in 2013.” 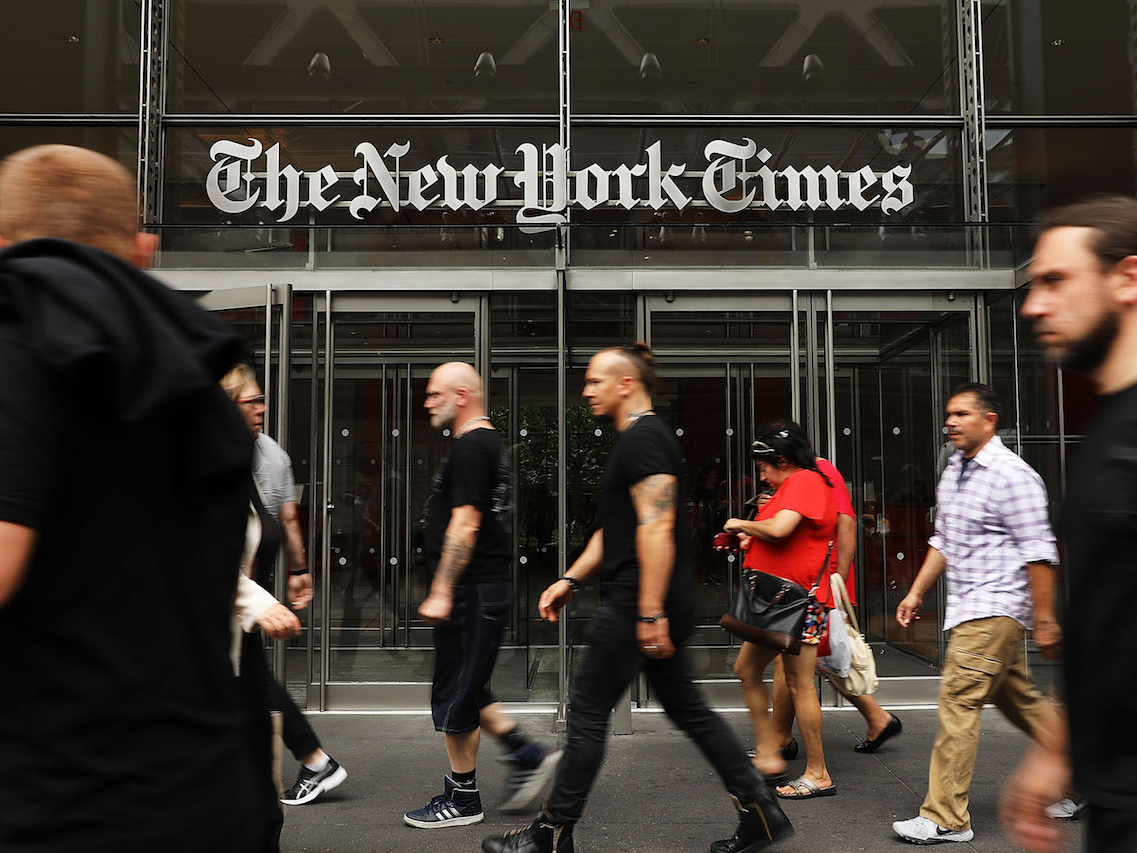 The investigation by Daisuke Wakabayashi and Katie Benner also reported a slew of other details about Rubin’s work relationships, based on anonymous sources. These include:

Rubin’s exit package was complicated by a $US150 million stock grant awarded to Rubin by Google at Larry Page’s recommendation. The Times also reported that Google’s board of directors gave Rubin an “unusually generous sum” of $US150 million for a stock grant just weeks into his sexual harassment investigation.

Historically, Google cofounder Larry Page recommends the value of these types of awards; the Times was unable to verify whether Page knew about Rubin’s investigation at the time.

The Times called this massive stock grant an “enormous bargaining chip” in Rubin’s negotiation of his exit package.

Rubin’s ex-wife, Rie Hirabaru Rubin, brought a civil-suit against him in October 2018, accusing him of having extramarital “ownership relationships.” 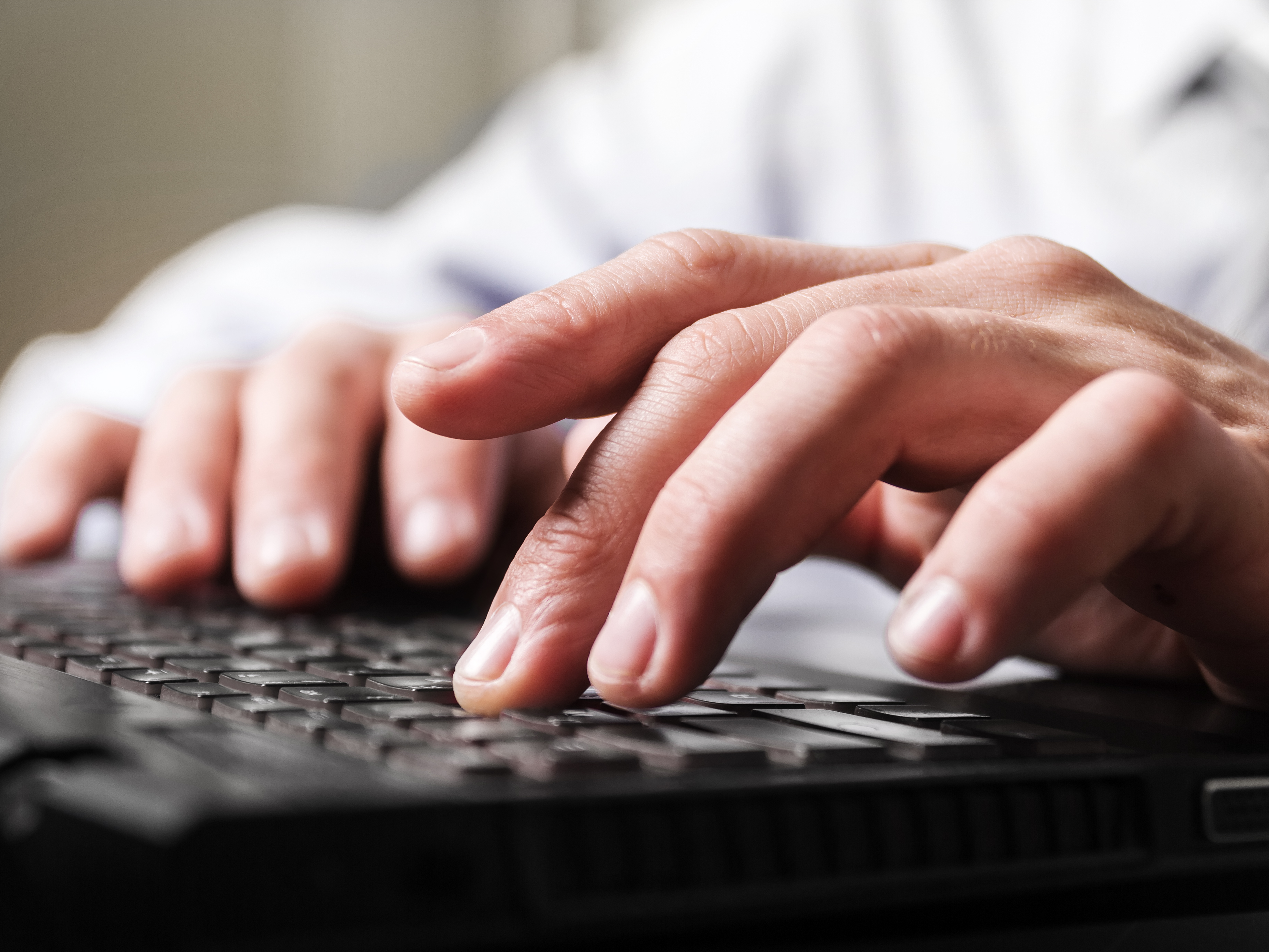 According to the Times, Rie Hirabaru Rubin included a 2015 email from Andy Rubin to another woman saying, “You will be happy being taken care of” and “being owned is kind like you are my property, and I can loan you to other people.”

The same day the Times investigation was published, Rubin tweeted that the story contained “inaccuracies” about his employment and “wild exaggerations” about his compensation.

He maintained that he “never coerced a woman to have sex in a hotel room,” and called the article’s allegations as “part of a smear campaign to disparage me during a divorce and custody battle.”

Google employees organised a global walkout protesting the company’s handling of instances of sexual misconduct, one week after the Times report. 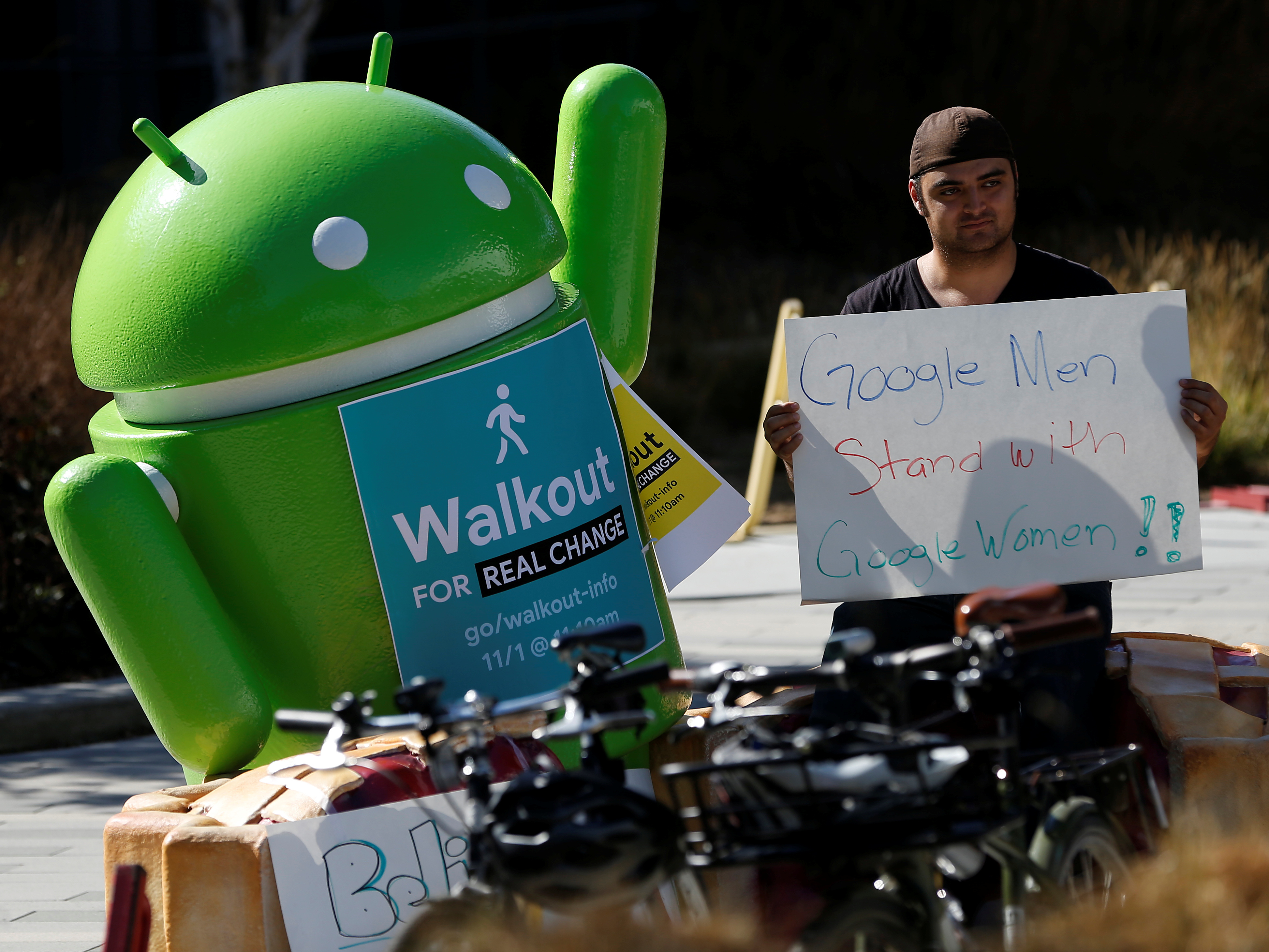 Stephen Lam/ReutersGoogle employee holds sign next to Android mascot during walkout protest at Google’s headquarters in Menlo Park, California, in 2018.

“This anger and frustration within the company – we all feel it,” Pichai said. “I feel it too. At Google we set a high bar and we clearly didn’t live up to our expectations. The first thing is to acknowledge and apologise for past actions. Words alone aren’t enough, you have to follow up with actions.”

In January 2019, a Google shareholder sued Alphabet’s board for covering up instances of sexual harassment by Google executives. 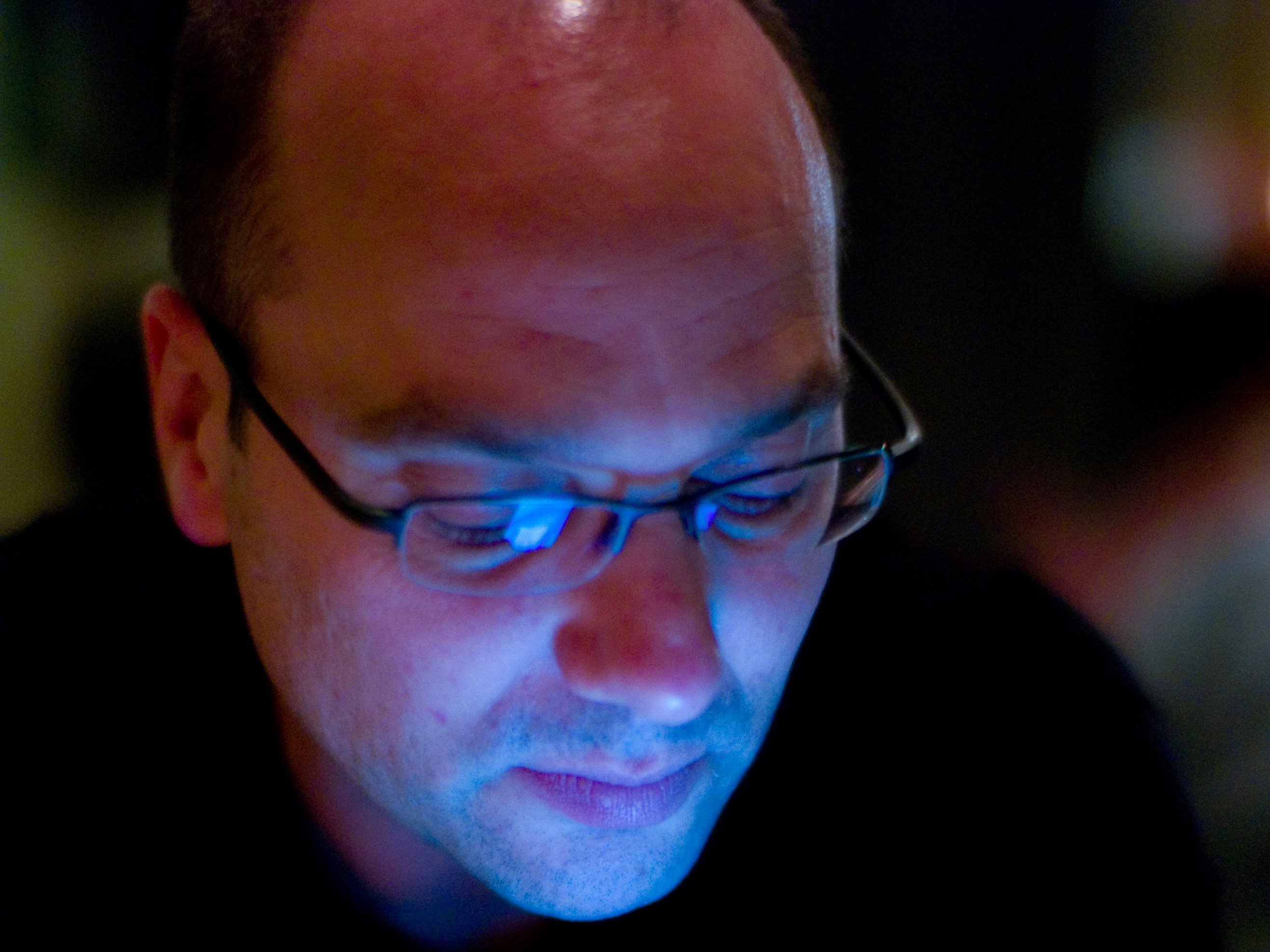 The Rubin revelation was the driving force behind the legal action, the lawsuit said.

“Because of Rubin’s importance to Google’s financial results, he was treated differently than other employees by Google’s Board and senior management,” read the lawsuit. “He was given more deference and was lavished with compensation.”

“This lawsuit simply repeats much of the recent media coverage, mischaracterizes Andy’s departure from Google and sensationalizes claims made about Andy by his ex-wife,” said Rubin’s attorney Ellen Stross in a statement to the Times at the time. “Andy acknowledges having had a consensual relationship with a Google employee. However, Andy strongly denies any misconduct, and we look forward to telling his story in court.”

In July 2019, Rubin’s ex-wife accused him of running what was described as “a sex ring.” 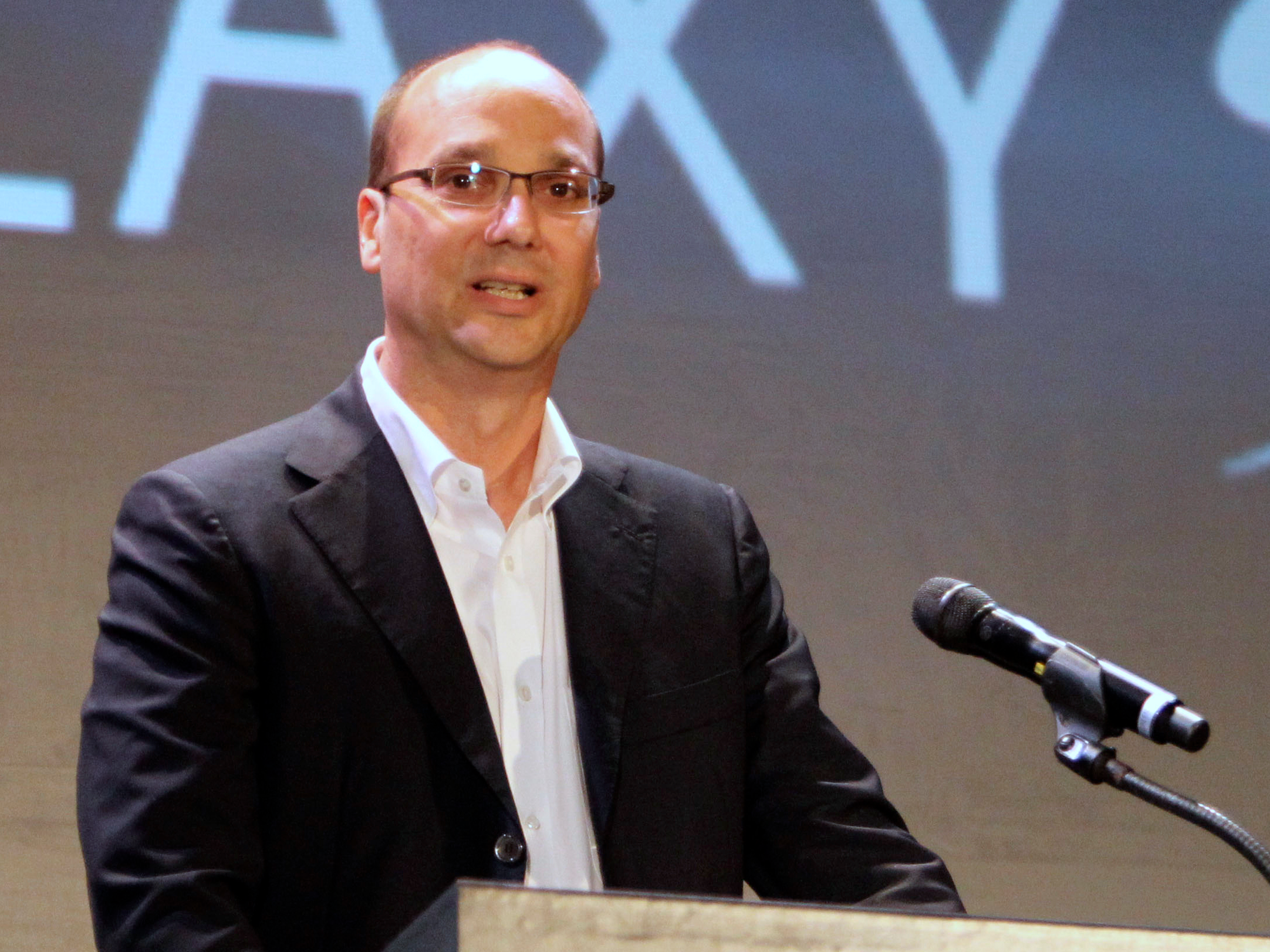 Buzzfeed was the first to share unsealed court documents that described a woman “M” working with Rubin in a “sex ring.”

“M” would “agree to perform various sexual acts with multiple men” that would be filmed for “the enjoyment of Rubin and other men,” after which point “off-camera” she would have sex with Rubin, these court documents allege.

According to Buzzfeed, the documents are part of a lawsuit brought against Andy Rubin by his ex-wife in a suit to invalidate her prenuptial agreement.

Andy Rubin’s attorney Ellen Stross characterised Rie Hirabaru Rubin’s lawsuit as a “garden-variety family law dispute involving a wife who regrets her decision to execute a prenuptial agreement” in a statement to Buzzfeed.

Rubin kept a low profile until the fall of 2019, when he tweeted out images of what looked like a long, slender smartphone. Essential confirmed at the time that it was working on a new device called Project Gem. 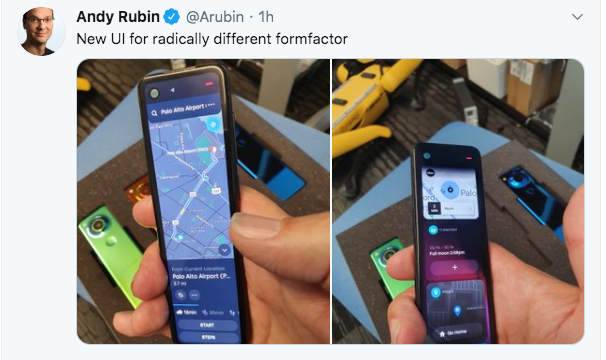 But just four months later, Essential has announced that it’s shutting down for good. “Despite our best efforts, we’ve now taken Gem as far as we can and regrettably have no clear path to deliver it to customers,” the company wrote in a blog post. “Given this, we have made the difficult decision to cease operations and shutdown Essential.” 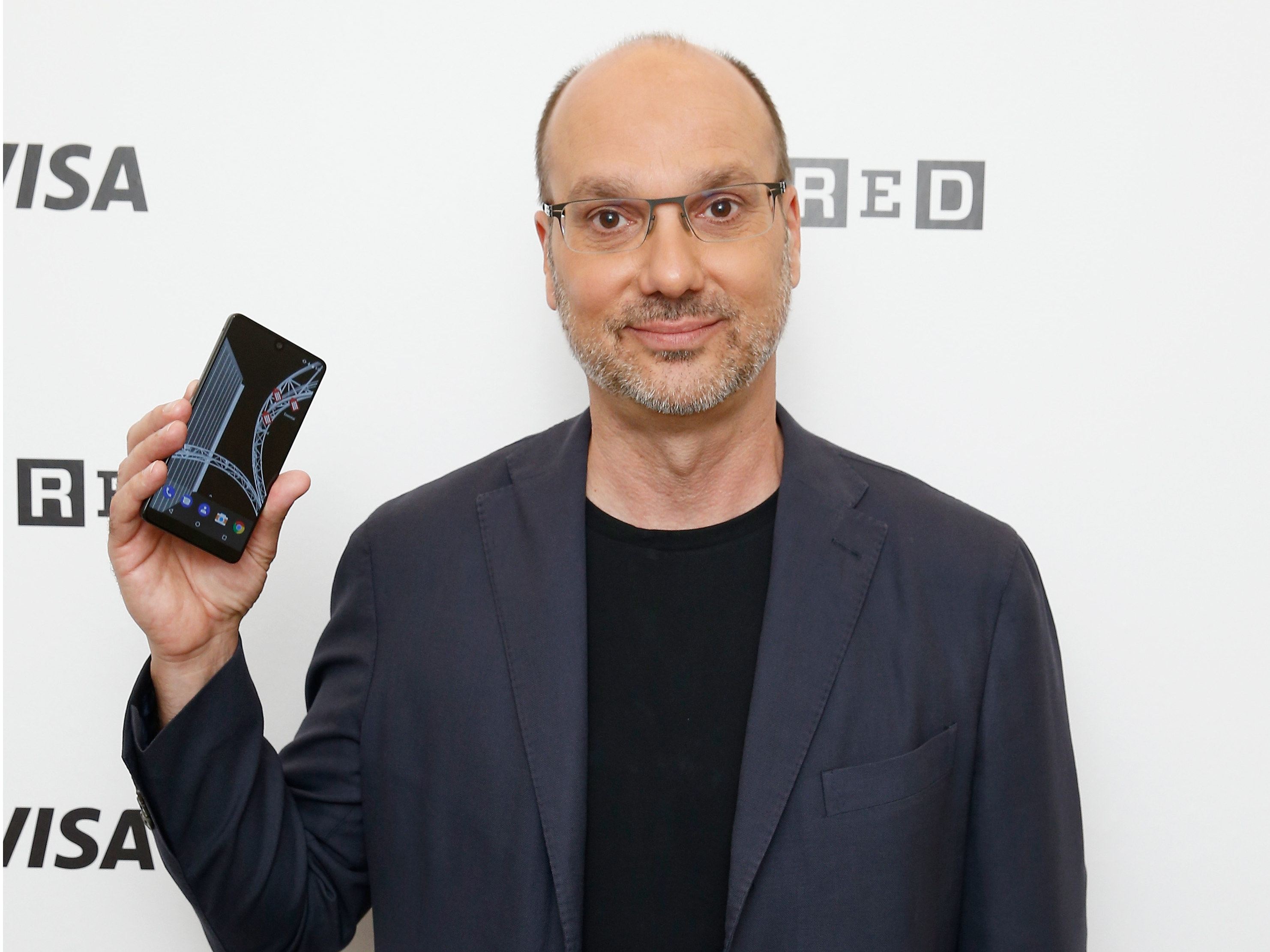 The company said its original phone, the PH-1, will keep working, but the phone won’t receive additional updates.