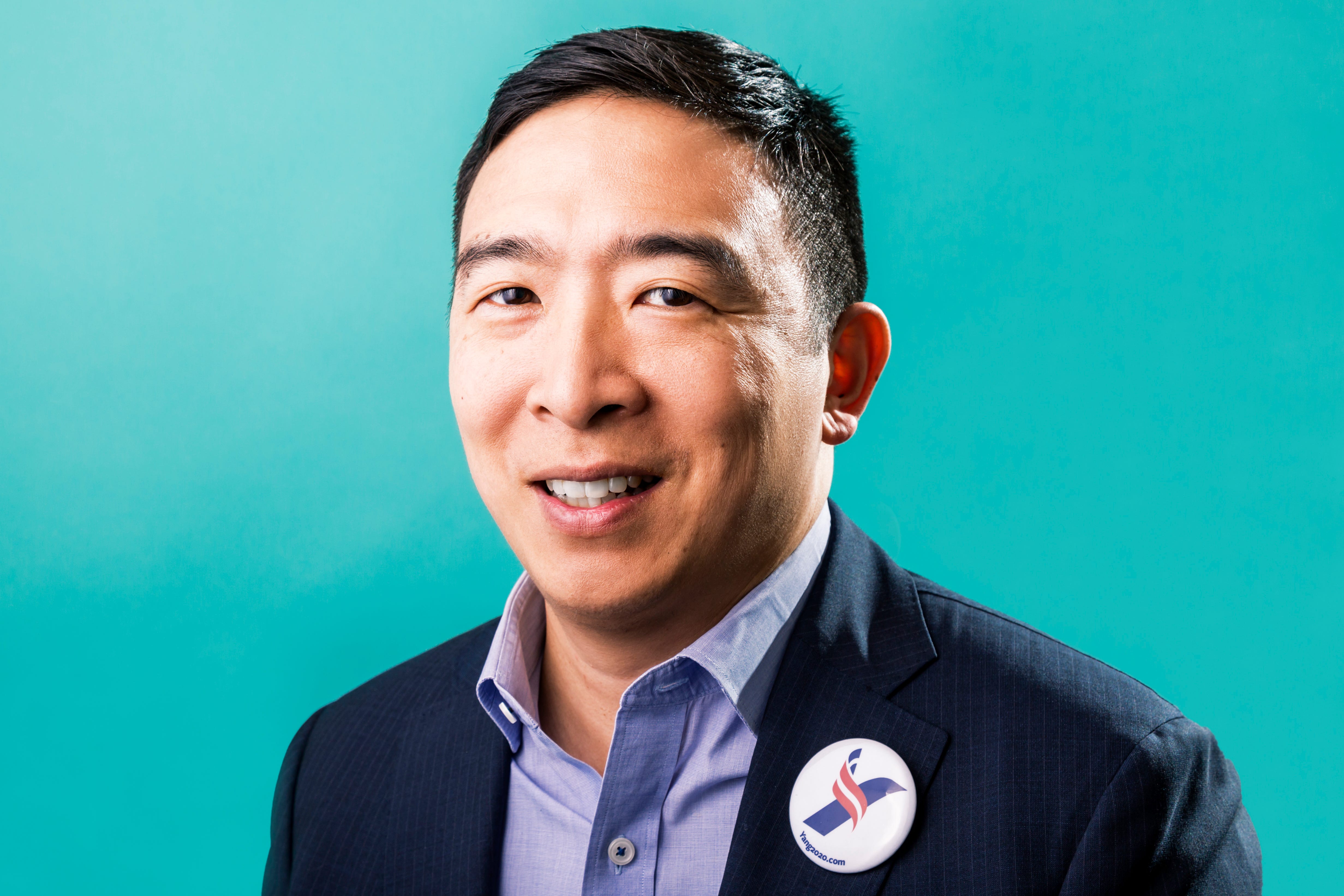 For former presidential candidate Andrew Yang, universal basic income (UBI), or the government guarantee that each citizen receives a minimum amount of money, isn’t just a talking point – he’s putting a key component of his policy plank into action in a new project.

Yang’s nonprofit, Humanity Forward, is partnering with a local community centre in upstate New York to give 20 residents $US500 a month for five years.

“What we’re doing here in Hudson will hopefully also happen across the country,” Yang said in a virtual press conference.

Humanity Forward, which supports political candidates who back UBI, is partnering with the city of Hudson and a local career and work centre called The Spark of Hudson. The collaboration is called HudsonUP.

UBI policy has been gaining traction in the US and abroad. The recently passed CARES Act included a one-time check of up to $US1,200 – or an interim universal basic income – for Americans who qualify under the stimulus package. Now, Congress is reviewing The Emergency Money for the People Act, which involves an emergency universal basic income of sorts. The act would give $US2,000 to Americans over the age of 16 for up to 12 months. Spain is moving to establish a permanent basic income in the wake of the coronavirus pandemic for low-income citizens.

Susan Danziger and Albert Wenger, founders of The Spark of Hudson, are longtime UBI advocates. They’re hopeful the five-year program will have long-term impact.

“UBI gives freedom – freedom to be entrepreneurs, to run for office, to stay home with the kids, to take care of sick parents, to leave abusive relationships, and to help our community in times of crisis,” Danziger said in a press release.

Hudson is a small town of about 6,700 residents about two hours north of Manhattan. It has a median household income of about $US35,400 and a poverty rate of 19.2%, higher than the national rate of 11.8%, according to the US Census Bureau.

A spokesperson for HudsonUP said the 20 residents will be selected later in 2020, likely in the fall, and will begin receiving payments shortly thereafter. Humanity Forward will cover half the bill, which according to Chris Sommerfeldt of the Daily News will be $US600,000. Spark of Hudson will cover the other half, and will, together with community organisers, select the 20 participants, the Daily News reports.

While the project is starting in Hudson, Yang said he hopes more Americans get access to UBI policies soon. In the press conference, Yang responded to questions from Business Insider about his views on The Emergency Money for the People Act, saying he was “thrilled” that the House and Senate are considering the idea.

“I think that millions of Americans got the $US1,200 stimulus and liked it,” he said, “and felt that this is something that we should continue to do in a time when there are record levels of unemployment, and tens of millions of jobs lost, many of which will not return.”

Yang, who made UBI the bedrock of his candidacy, said he hopes Congress passes the act so Americans “don’t need to worry about putting food on the table and keeping a roof over their head” and added that UBI is what lawmakers “should be doing across the country.”