'3-day weekends are better': Andrew Yang says the US should 'seriously' consider switching to a 4-day workweek to boost people's mental health 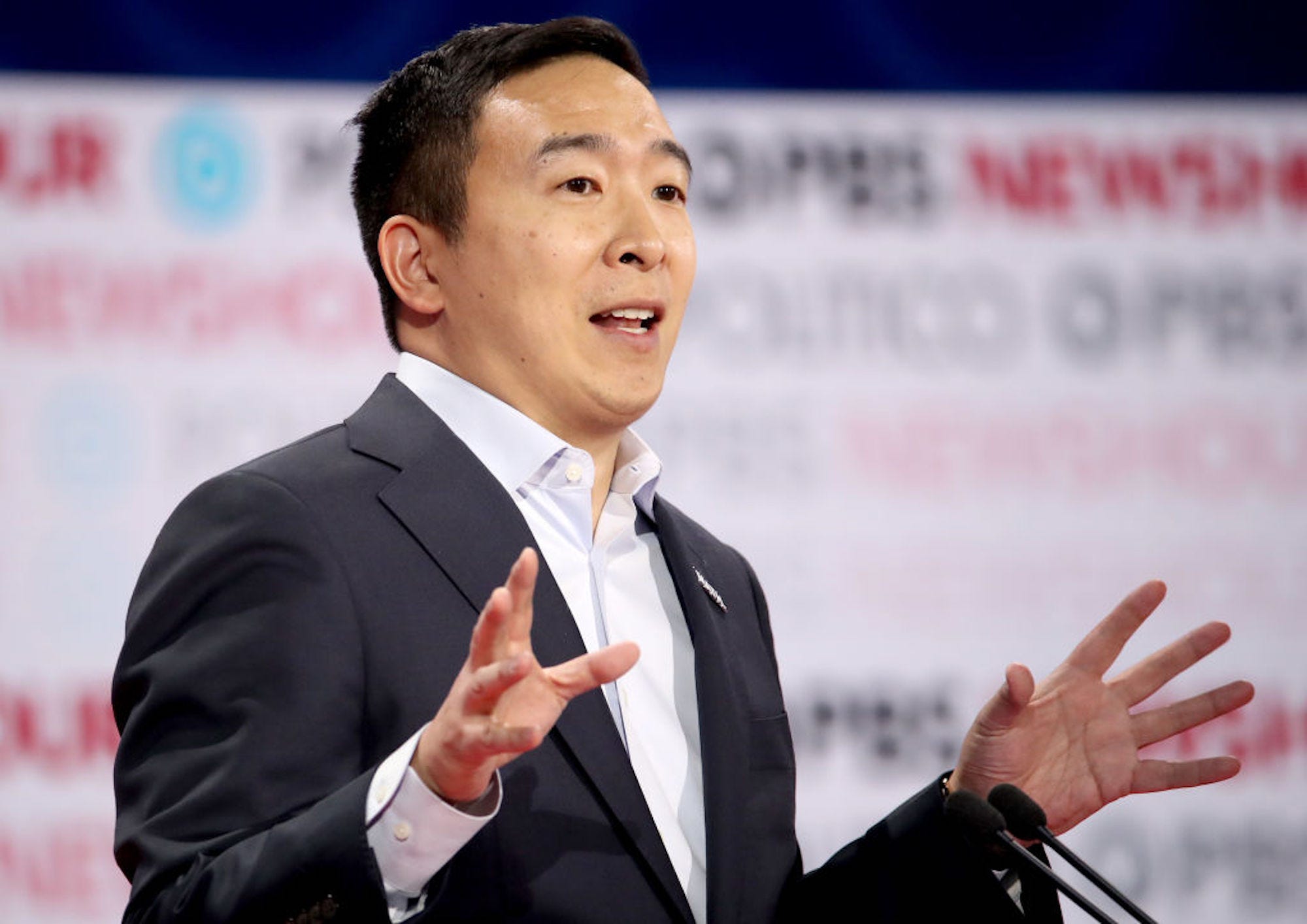 Andrew Yang – an entrepreneur, CNN political commentator, and former US presidential candidate – thinks the US should “seriously” consider transitioning to a four-day workweek to help boost workers’ mental health and offer more opportunities for those with unique schedules or needs.

In a tweet on Monday, Yang said: “3-Day weekends are better than 2-Day weekends. We should seriously look at 4-day workweeks. Studies show that we would be just as productive. It would create jobs at the margins and improve mental health.”

The concept of a four-day workweek is not a new one, but it’s gained more traction amid the coronavirus pandemic because companies have been required to adapt to new circumstances, with more employees working from home, some workers shifting schedules to take care of their families, and some positions transforming entirely.

Yang’s message on Twitter was accompanied by a link to a Washington Post report, which highlighted studies indicating that workers perform more productively during four-day workweeks and report higher satisfaction in the workplace.

3-Day weekends are better than 2-Day weekends. We should seriously look at 4-day workweeks. Studies show that we would be just as productive. It would create jobs at the margins and improve mental health. https://t.co/00C55f6AWl

There are some other real-word examples that back those studies up.

An experiment by Microsoft’s Japan subsidiary tried out a four-day workweek and saw a 40% increase in productivity. And Andrew Barnes, the founder of the New Zealand company Perpetual Garden, transitioned his company to a four-day workweek after finding that it benefited both the employees and the company.

Yang is not just a proponent of a four-day workweek because of the reported productivity boost or longer weekend. According to him, it also creates “jobs at the margins.” In other words, it could provide more employment for those who may not have the ability to work a typical five-day-a-week job.

In addition to a four-day workweek, Yang supports universal basic income, which was one of the key tenets of his presidential platform. Both are ambitious ideas that draw debate, and both are getting talked about more amid the coronavirus pandemic, especially after the US government issued stimulus relief checks, which some have pointed out are reminiscent of UBI. While legislation for monthly direct relief payments has been explored, the four-day workweek may be closer to becoming a reality as the pandemic forces companies to be more flexible as unconventional job methods and hours become the norm, according to The Washington Post.

A four-day workweek could help dissolve some inequalities. For instance, it could help women get a more equal footing in the workplace by shifting childcare responsibilities to fall more evenly between men and women, the report said. The Washington Post also said four-day workweeks were largely up to employers to initiate, therefore there are likely jobs that would offer the chance for a four-day workweek, while others wouldn’t.

One thing is for certain, however. Companies are already shifting to promising a “remote-first” workplace even after the COVID-19 pandemic passes, with some of the biggest names, including Twitter, Square, and Coinbase, announcing the change in recent weeks.