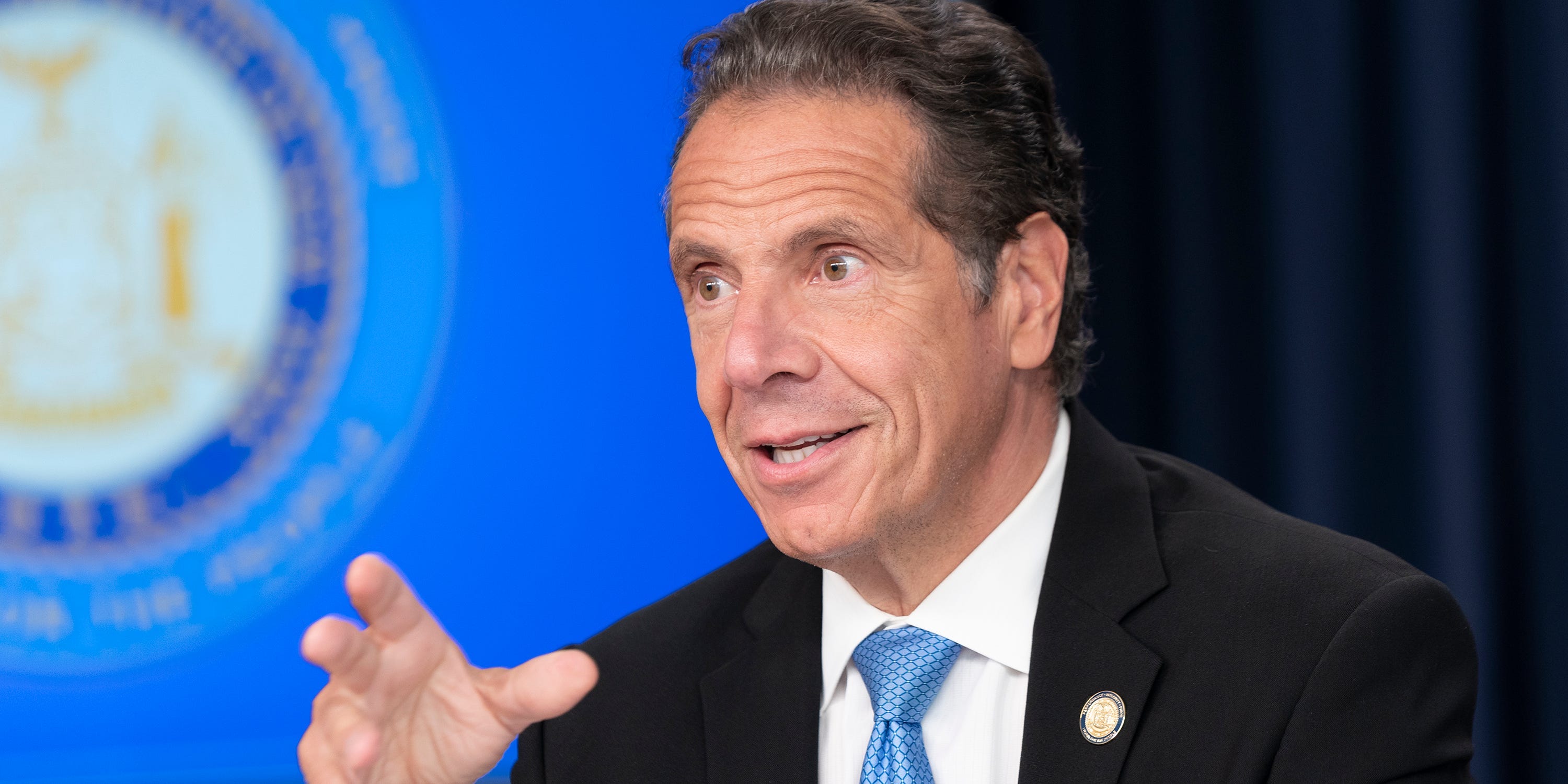 New York governor Andrew Cuomo is set to receive an Emmy award for his daily televised press briefings during the coronavirus pandemic, the International Academy of Television Arts & Sciences announced on Friday.

According to a statement issued on the Academy’s website, Cuomo will receive the International Emmy Founders Award for his “leadership” during the pandemic and “his masterful use of television to inform and calm people around the world.”

“The governor’s 111 daily briefings worked so well because he effectively created television shows, with characters, plot lines, and stories of success and failure,” the president and CEO of the International Academy, Bruce Paisner, said in the statement.

“People around the world tuned in to find out what was going on, and New York tough became a symbol of the determination to fight back,” he added.

According to the Academy’s website, the award is presented to an individual or organisation who “crosses cultural boundaries to touch our common humanity.”

It was previously given to other high-profile figures, including former vice president Al Gore, talk show host Oprah Winfrey, and director Steven Spielberg.

Cuomo said on Friday that he found the Emmy recognition “flattering” and was going to accept it on behalf of New Yorkers,a local news reporter tweeted on Friday.

Earlier this year, when New York City became the epicentre of the COVID-19 pandemic, Cuomo’s daily televised press briefings, which were calm and honest, were watched by people around the world.

Some Democrats even discussed him as a possible replacement for Joe Biden, the New York Post reported in April.

As a result, the governor saw a surge in popularity, with his approval ratings rising to 77% in May â€” a record in his nearly 10 years as governor, according to the Guardian.

However, over the months, the governor has seen a decline in popularity and received criticism over his handling of the state’s nursing homes.

Max Berger, a Democratic consultant and organiser, wrote on Twitter: “This award makes sense because Cuomo isn’t actually a competent, empathetic Governor â€” he just plays one on TV.”

Giving Andrew Cuomo an Emmy is the equivalent of giving Hannibal Lecter the Nobel Peace Prize.

According to a tracker by Johns Hopkins University, New York state has recorded more than 580,000 coronavirus cases since the start of the pandemic. More than 34,000 in the state have died so far.

While the state is currently seeing fewer hospitalizations than it did at its worst point in the pandemic, cases are still on the rise.

The Emmy will be presented to Cuomo on Monday during the Academy’s live-streamed show.