Amtrak and the state of Maryland last week came to an agreement on a $4 billion plan to replace the deteriorating Baltimore & Potomac (B&P) Tunnel in Baltimore, a key bottleneck along Amtrak’s heavily trafficked Northeast Corridor, according to The Washington Post.

The replacement tunnel is slated to be built in the next decade, with the tunnel having the ability to transport electric-powered trains.

But trains slow down to 30 miles per hour along the 148-year-old two-track tunnel, which often creates delays throughout the rail corridor.

A replacement tunnel, roughly half a mile north of the existing tubes, would allow trains to move up to 100 miles per hour. It would be named after the noted abolitionist and Maryland native Frederick Douglass.

According to The Post, the B&P Tunnel, built in 1873 and the oldest tunnel inherited by Amtrak, is “the biggest chokepoint between Washington and New Jersey.”

Funding has not yet been appropriated for the project, which would need federal and state money to proceed.

As Congress tries to hammer out a comprehensive infrastructure plan, projects like the B&P Tunnel reflect what is at stake in the national debate over the country’s aging transportation networks.

While there has been no guarantee of money for the B&P Tunnel project, President Joe Biden, who routinely took Amtrak during his 36-year Senate career representing Delaware and is one of the railroad service’s biggest advocates, would likely identify the new tunnel to lawmakers as an exigent project.

Four years ago, the Federal Railroad Administration (FRA) proposed a replacement project that would have included four single-track tunnel tubes, while the current plan calls for two tunnel tubes to be built, according to The Post.

Two additional tunnel tubes could then be constructed in a potential second phase of construction, according to Amtrak.

The FRA has classified the current tunnel as “structurally deficient,” with Amtrak stating that it “is not suited for modern high-speed train operations due to tight clearances and sharp curves.”

Amtrak is asking for $257 million for the project from Congress this year.

“This is a critical project not just for Baltimore and the state of Maryland, but for the entire Northeast Corridor of the United States, and we plan to work with Amtrak and the federal government to move it forward as expeditiously as possible,” he said. 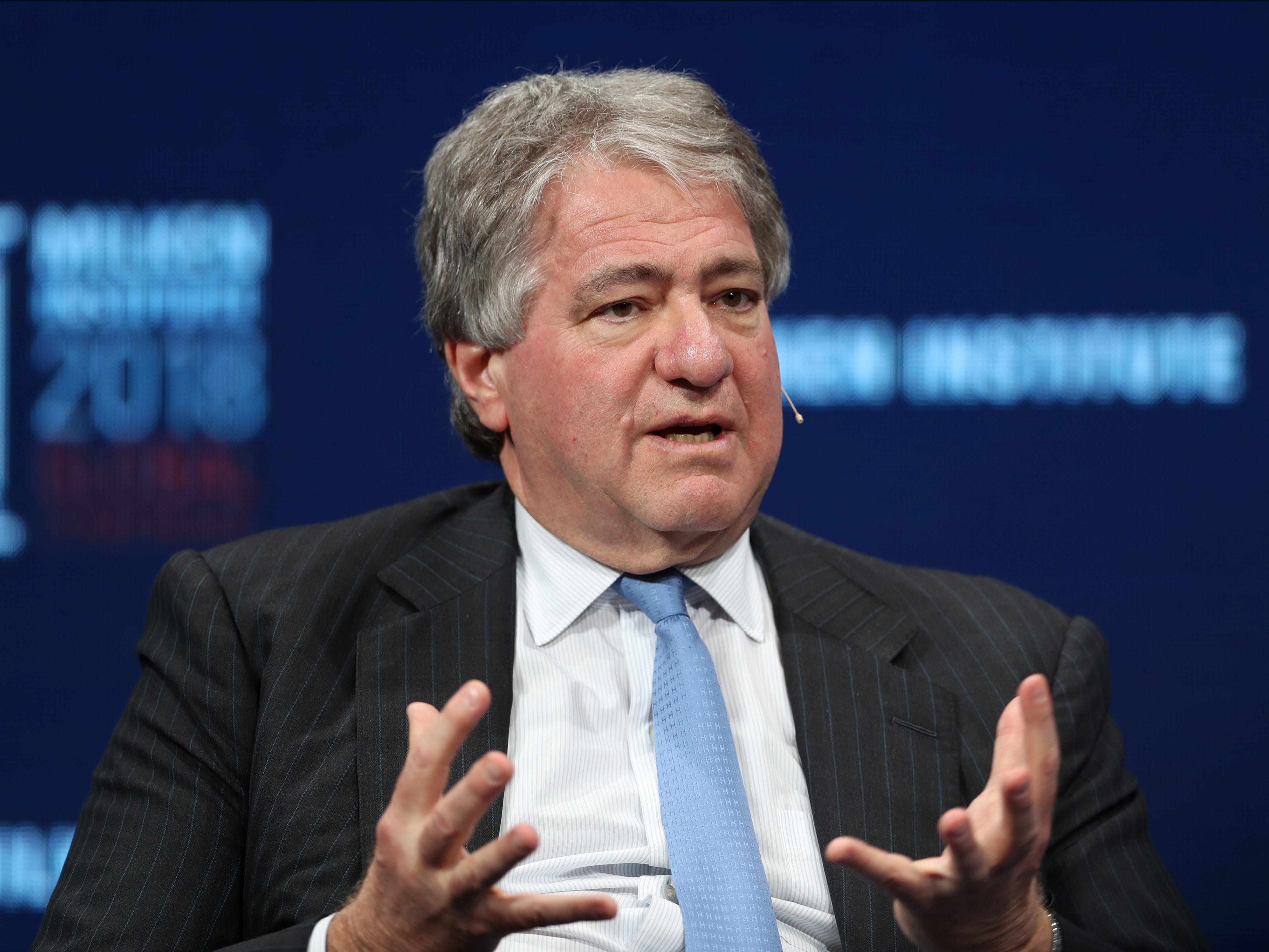