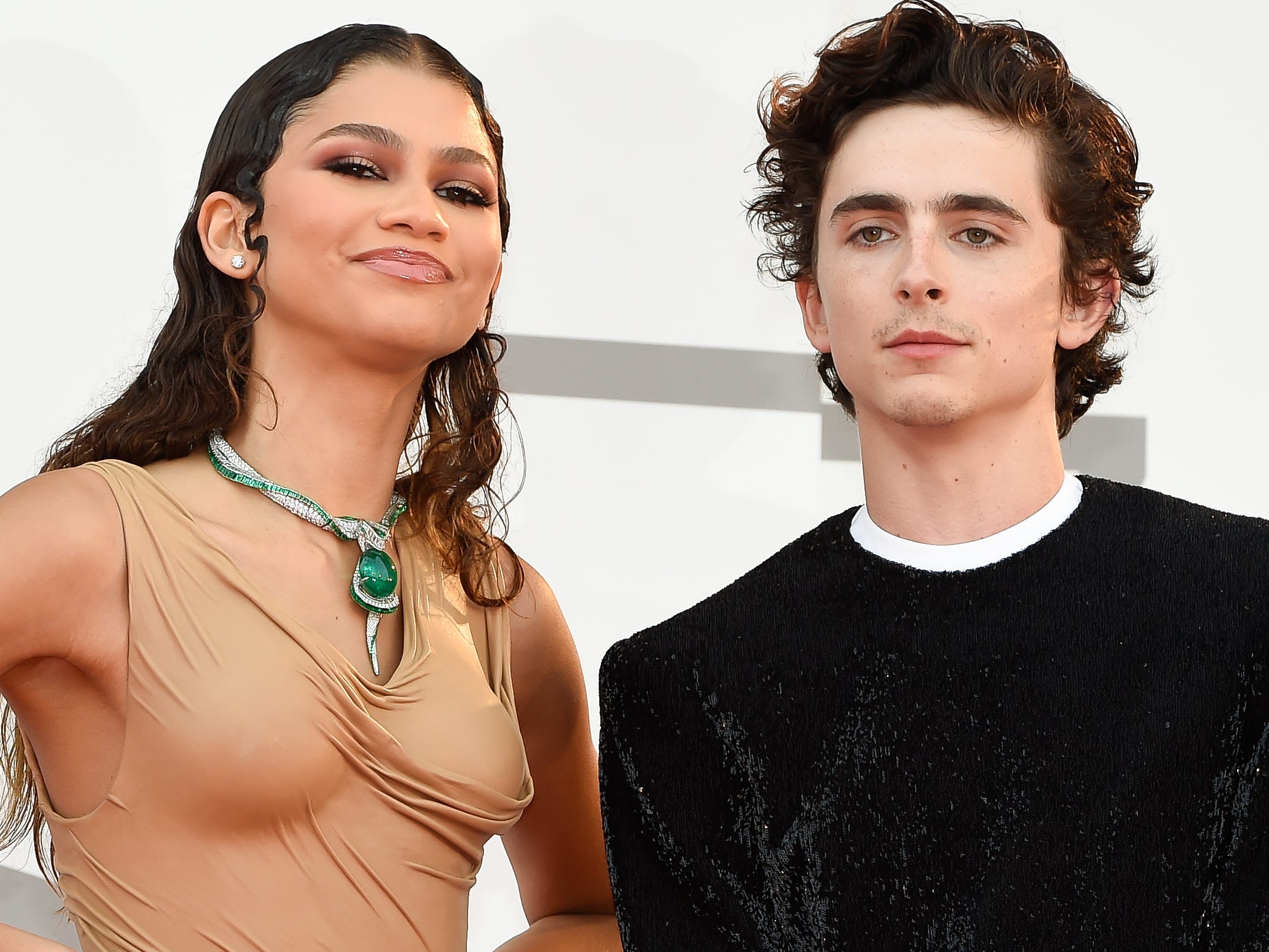 ‘Dune’ star Timothée Chalamet reveals he and Zendaya would jam out...