As grocery sales boom and restaurants begin to rehire workers, many are banking on Americans’ pandemic-induced comfort food cravings.

In April, Checkers & Rally’s CEO Frances Allen told Business Insider that she expected customers to return to comfort foods due to the pandemic.

“There is going to be this cocooning going on, a sort of a relief that we survived,” Allen said.

“But at the same time, wanting to embrace the things that give them comfort and there’s nothing like burgers and fries as comfort food,” she continued. “From a selfish point of view, we’re also excited to be able to lean back into that.”

Sales of comfort food classics such as pizza and hot dogs have skyrocketed in recent months. Fast-food executives have said that, with big names thriving in the grocery space, they similarly expected a sales boost as people returned to restaurants.

There is something to be said for people craving familiar flavours during the pandemic. But, the driving force is not simply nostalgia, but a survival tactic. 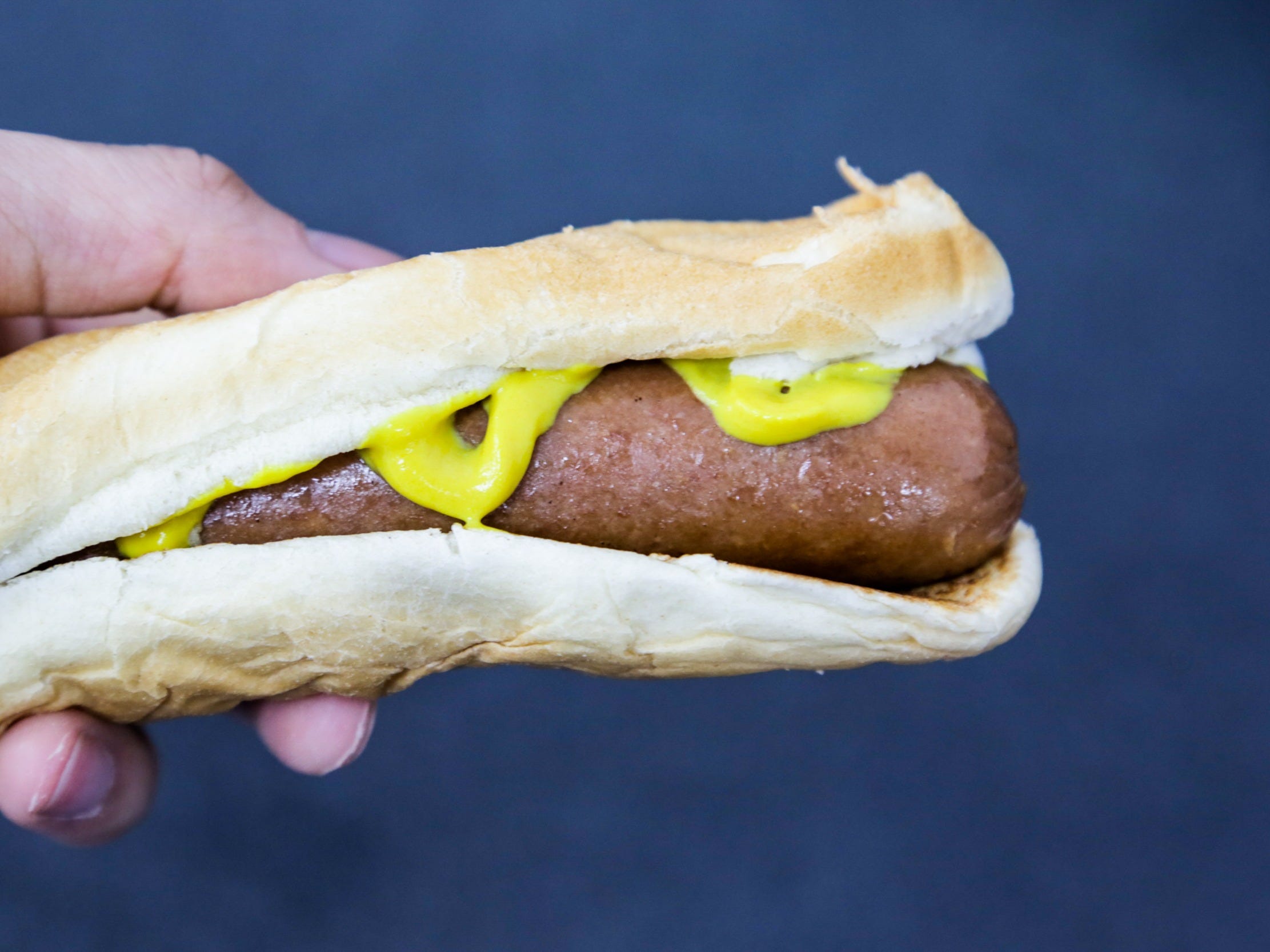 Take, for example, the hot dog.

Hot dog sales surged by more than 120% early in March. Anne-Marie Roerink, the founder of market research firm 210 Analytics, told Business Insider that people are not just turning to hot dogs because of the nostalgia factor, but also because of the difficult set of circumstances many are facing during the pandemic.

Parents have suddenly lost childcare and need to find a way to feed their children, often while continuing to work. Hot dogs are quick to prepare and convenient to make.

Hot dogs have a long shelf life, which can be crucial if there are shortages or shoppers need to stock up before budgets run dry. Plus, despite rising meat prices, hot dogs are still relatively inexpensive.

“Another factor driving continued strong demand is new economic reality, with record-high unemployment and likely suppressed economic activity,” Roerink said. “Its impact on the meat purchase is that we see more value-focused meats start to grow, and hot dogs are certainly among those.”

Looking at skyrocketing sales in categories that fall outside of traditional comfort food range reinforces that people are buying these products as a survival tactic.

Oat milk sales spiked by more than 300%, likely in part because some brands do not need to be refrigerated before opening – making them easier to stockpile. Sales of meat alternatives are up 233% over the last 14 weeks according to Nielsen data, as meat industry giants face shortages.

Americans are trying to keep their families fed during a recession Portraying shoppers’ gravitation toward comfort foods puts a rosy tint on a story about struggling shoppers trying to find a way to feed themselves and their families as food costs skyrocket.

From March to April, the average cost of store-bought food rose 2.6%, the largest monthly increase since 1974, the Wall Street Journal reported citing Labour Department data. According to Nielsen, the average unit price of fresh meat is up 9.2% for the last 14 weeks, ending on June 6, compared to the same time last year. The price of frozen foods is up 8.7% and the price of dairy grew 9.7% in the same period.

Meanwhile, people desperately need deals. As a result, The Journal reports, some companies are trying to get creative to either get shoppers to buy in bulk or simply reduce prices. Mondelez, for example, said it is considering smaller packages of products like Oreos, a move that would reduce costs but ultimately have customers pay more per cookie.

It is well documented that many “deals” are already ultimately unobtainable for lower-income people in the US.

Discount retailers like Costco and Sam’s Club and online subscriptions like Amazon Prime offer people savings over time in return for an upfront membership fee. Meanwhile, many of the poorest shoppers in the US are stuck in a vicious cycle that forces them to pay more for necessities on a per-unit basis. As Paul Constant wrote in an opinion piece in Business Insider earlier this year, “being poor in America is a full-time job.”

As companies rehire workers, unemployment is trending in a more positive direction. However, federal assistance programs are set to expire later this summer, which could leave many Americans in a precarious situation.

Even as America reopens, shoppers will likely continue to turn to foods that are inexpensive and have a long shelf life. Many of these options are stereotypical comfort foods. But, more than any particular craving, these shoppers are trying to keep their fridges and pantries stocked during a recession.