Americans are drinking more alcohol in 2020, and a love of hard seltzer is fuelling the rise 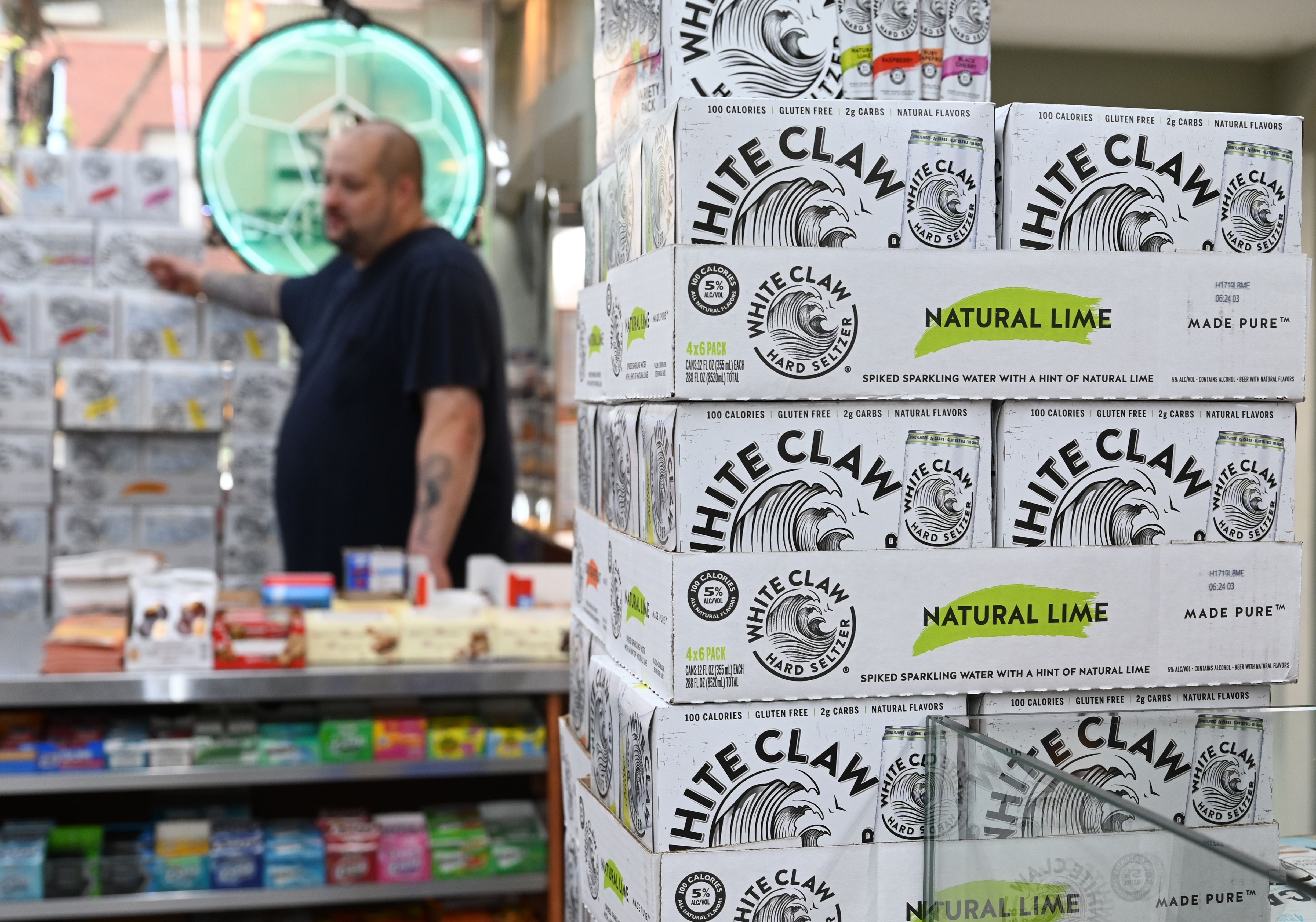 Timothy A. Clary/AFP via Getty Images

Americans’ love of hard seltzer is fuelling growth in alcohol sales, a new analysis by IWSR Drinks Market Analysis has found. Overall alcohol sales volumes are expected to rise over 2% in 2020, the report said, with ready-to-drink sales volumes, which include hard seltzers and canned cocktails, increasing 43% globally during 2020.

Spiked seltzer has seen a meteoric rise in recent years. Bon&Viv launched SpikedSeltzer in 2013, and it was bought and rebranded by beverage giant Anheuser-Busch in 2016. The brand White Claw entered the market in 2016, and two years later, went mainstream, sparking a firestorm on social media, with phrases like, “White Claw summer,” and “ain’t no laws when you’re drinking claws.”

Over the past two years, a number of other big-name alcohol brands have entered the hard-seltzer market. In July, Coca Cola announced that it would be creating a Topo-Chico hard seltzer, and in 2019, Four Loko, Pabst Blue Ribbon, and Natural Light rolled out spiked seltzers of their own.

But the growth of hard seltzer comes at the expense of another beverage: beer. Analysts at IWSR expect that ready-to-drink volumes will see over 20% compound annual growth between 2019 and 2024, and will mostly eat up beer’s market share.

Beer and wine sales have struggled, as many consumers choose to drink at home rather than at local bars and restuarants.

“The negative trends observed for beer and wine in 2019 are expected to continue to the end of 2020, thanks to a combination of on-premise closures and consumers migrating across to hard seltzers,” the report reads.

Since the outbreak of the COVID-19 pandemic, Americans have been drinking more. A study published in September found that Americans were drinking 14% more often since the start of the pandemic. But that trend isn’t universal: IWSR’s analysis found that while the US and Canada are expected to increase the amount of beverage volumes in 2020, the overall volume consumed is set to fall in 17 key markets, which include France, Germany, Japan, and the UK.