Diego Grandi/ShutterstockNow that I’m in Canada, I don’t have any plans to go back to the United States.

To me, the United States is like a gregarious relative who slaps you on the back, laughs too loudly, and somehow takes up all the space in whatever room they happen to inhabit.

Now I live in Canada, which is like a soft-spoken, more respectful, more tactful cousin who really brightens the space they’re in.

Before anyone assumes that I fled the US due to the political strife that’s made headlines in recent years, I’ve been gone for a decade.

I left the US for love in 2008. Initially, my plan was to stay in Canada for a year or two, but the longer I stayed, the deeper my roots here grew, and the more the US felt like a place to which I can never return.

Here are some of the things that keep me tied to the Great White North.

This article was originally published in 2018.

The politics are quieter in Canada 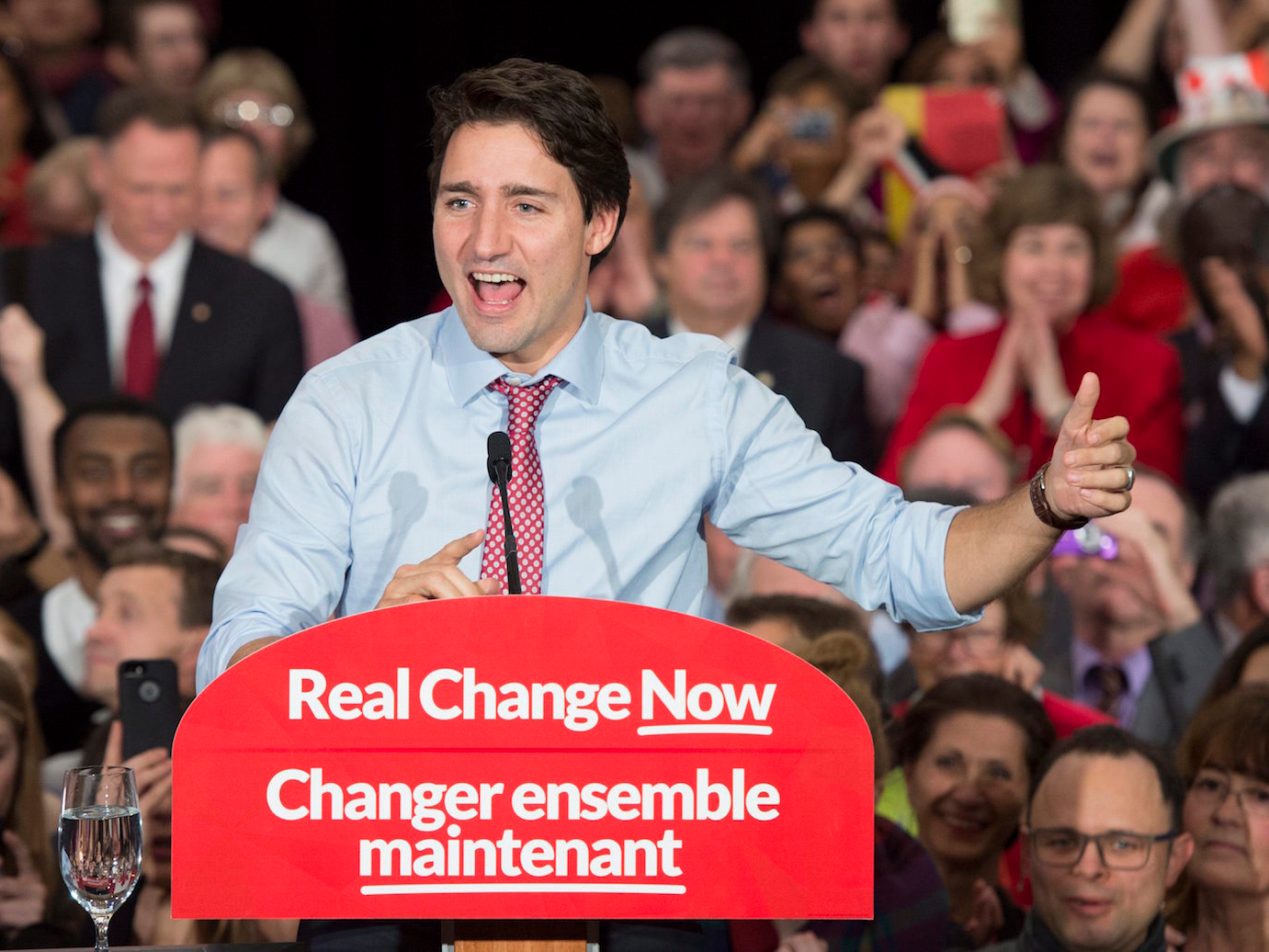 Adrian Wyld/The Canadian Press via APPrime Minister Justin Trudeau speaks to supporters at a rally in Ottawa, Ontario, on October 20, 2015.

For the most part, in Canada, I can engage in political discussion with people holding opposing viewpoints without it turning into a character assassination of ourselves or politicians.

The pre-election campaign cycles are much shorter than they are in the US, and there are five active political parties. Politics are still politics, but most of the time, I don’t think they’re incredibly sensational here.

As the world is faced with a migrant crisis, it seems to me that Canada is committed to opening its doors.

Rather than just providing charity for refugees and immigrants,Canada’s goal is to solve labour shortages and bolster the population to power the economy for years to come.

As an immigrant, being given the chance to have a positive economic impact and contribute to a thriving society is much appreciated.

They have a cross-country train

Like in the United States, train travel is expensive here. But both the Trans-Canada Railway and VIA Rail offer options to take you from coast to coast, giving people a way to see a large swath of the country. This one’s on my bucket list.

Contrary to popular rhetoric, healthcare in Canada is not free â€” it’s funded through a combination of personal and corporate taxation.

But as long as you have your health card, you don’t have to pay for the most basic services, including doctor visits, ultrasounds, and hospital stays. (Well, unless you want a private room. That will cost extra.)

For the most part, guns are for hunting

There are plenty of guns in Canada. Yes, some of them are used for violent crime, and there aren’t numerous strict gun regulations in place, but the culture around guns doesn’t seem as fanatic here.

Canada continues to update its gun regulations, too. Earlier this year, Prime Minister Justin Trudeau announced a ban on 1,500 kinds of assault-style weapons, making it illegal to sell, import, transport, or use them.

The currency in Canada is pretty cool 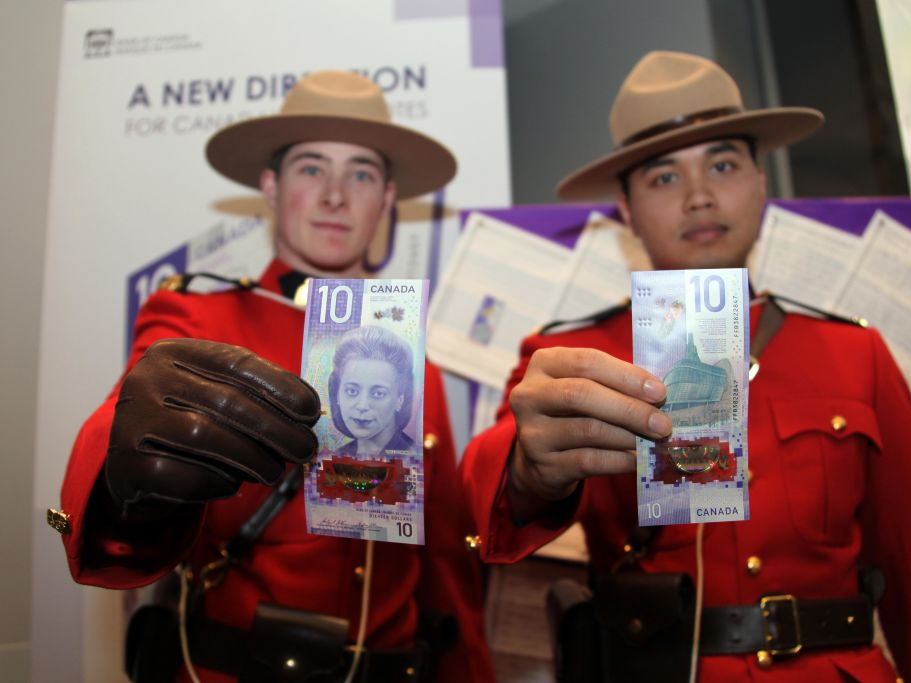 Yu Ruidong/China News Service/VCG via Getty ImagesIn Canada, the bills are quite colourful.

No more worrying about taping that bill back together as you may have to do with US money â€” the bills are made of a durable, synthetic polymer here.

The currency has fun nicknames, too A dish with roots in Quebec, poutine isn’t just cheese and gravy on french fries.

The star of the dish the cheese curds â€” the fresh, squeaky bits of curdled milk. Although some Canadians think any variation of this classic is sacrilege, I think lobster poutine is pretty divine.

Whatever your thoughts about using marijuana, it’s a fact that criminalizing usage is expensive for courts and law enforcement.

In Canada, marijuana was officially legalised for adults in October 2018.

I moved from the US to the UK. Here are the 8 things that surprised me the most.

I’m an American living in the UK. Here are the 6 things I don’t miss about the US.