An American tourist who stole and inscribed a note on a shard of ancient Roman marble mailed it back to Italy, apologizing for being an 'a--hole'

An American tourist who pilfered and defaced a shard of an ancient Roman marble has mailed the piece back to Italy, begging for forgiveness.

This week the National Roman Museum received a parcel from Atlanta, Georgia, which contained a rock with “To Sam, love Jess, Rome 2017” written on it in marker pen, museum director StÃ©phane Verger told the Il Messaggero newspaper.

The rock was wrapped in newspaper, placed in a cardboard box, and sent with a note in which the sender expressed their shame,The Telegraph said.

“Please forgive me for being such an American a–hole,” the letter said. “I took something that was not mine to take.”

“I feel terrible for not only having taken this item from its rightful place, but having written on it as well.”

“I spent hours trying to remove the writing, but without success,” the person wrote.

Verger told Il Messagero that he was moved by the message, and thought it could be the result of an epiphany caused by the stresses of the coronavirus pandemic.

“It affected me precisely because she is young woman: she realised she was wrong,” he said.

“It is a spontaneous gesture, but the fruit of conscious reflection.”

“Maybe being cooped up by the coronavirus pandemic made her reflect a bit and jogged her conscience,” Verger added. 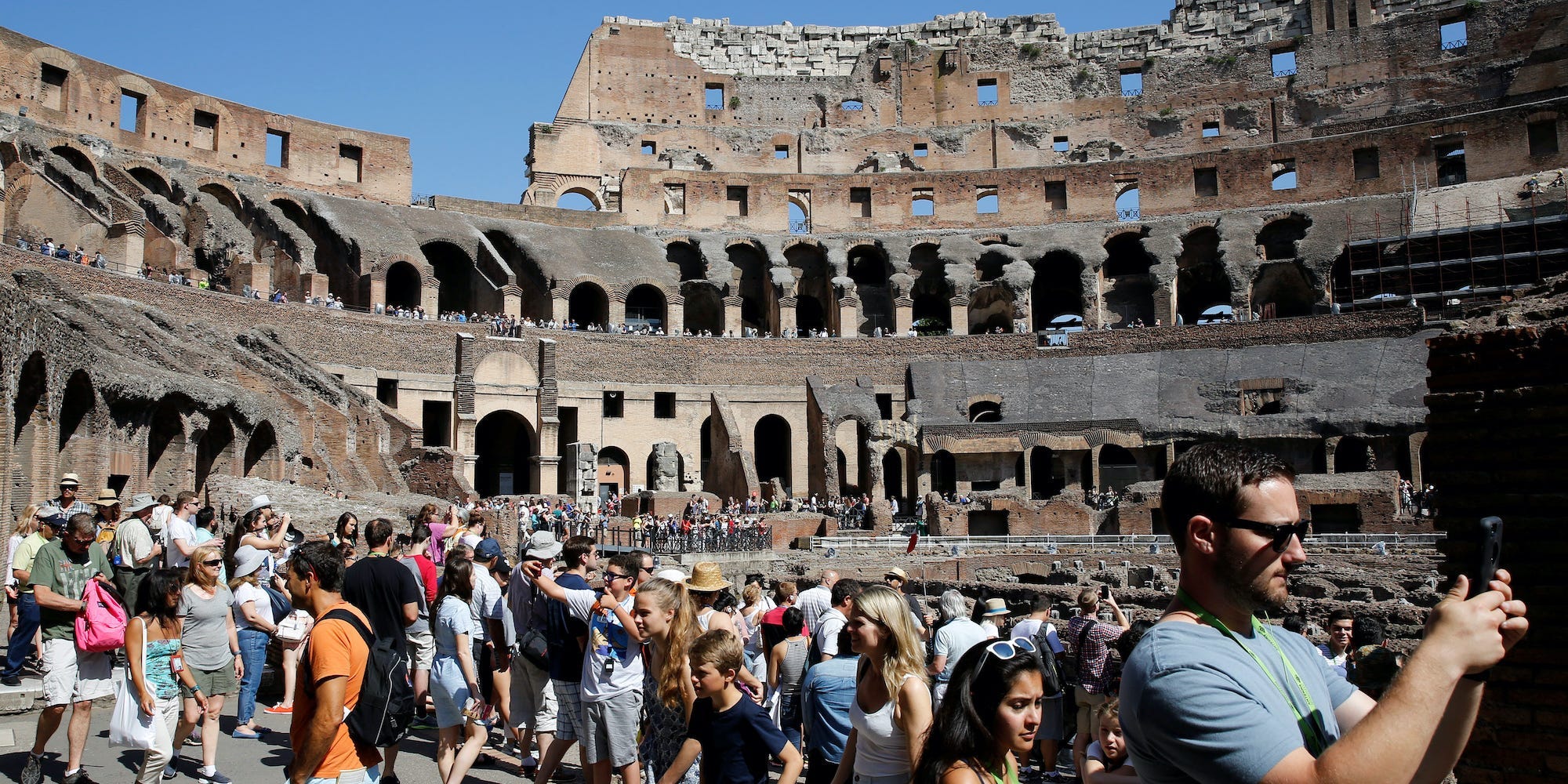 Verger also said the gesture could have been triggered by the case of two Canadian tourists, who last month returned five fragments of stone stolen from Pompeii.

“I was young and stupid. I wanted to have a piece of history,” said a note enclosed with those returned rocks, signed by a person called Nicole, according to The Times of London.

“Since then ill-fortune has played with me and my family,” the Pompeii tourist added.