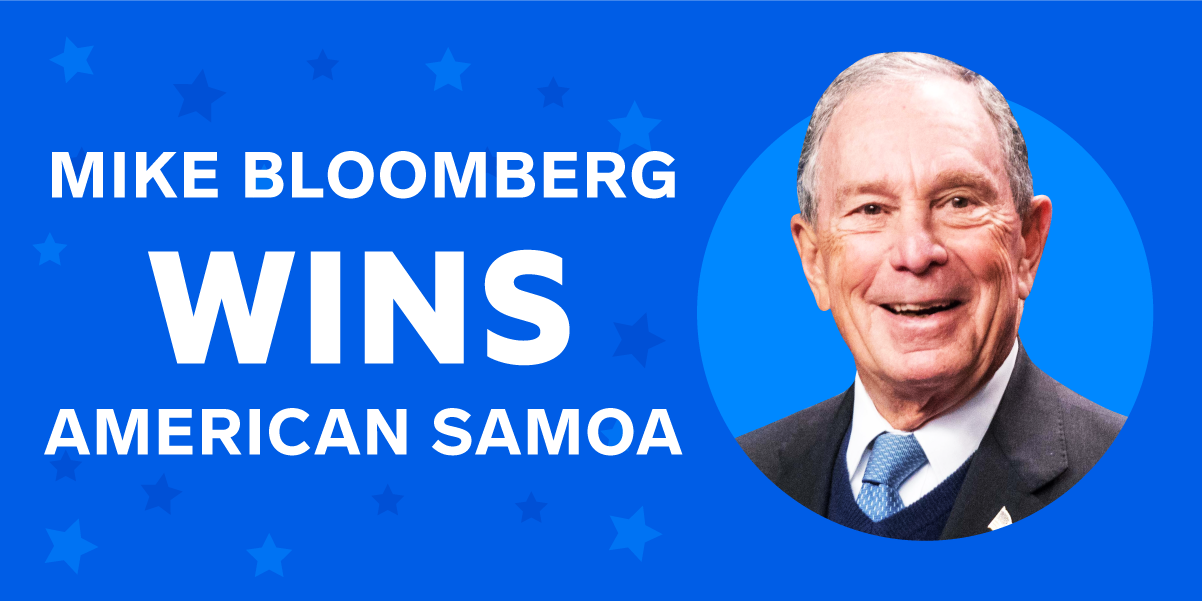 While you wait for American Samoa results to come in, head over to our main Super Tuesday post to follow all the action.

American Samoa, a small island territory located in the Pacific, allocates just six pledged delegates to the convention with their Super Tuesday caucus.

According to FiveThirtyEight’s election forecast, Sen. Bernie Sanders and former VP Joe Biden were projected as equally likely to win the most delegates out of American Samoa.