The American Bankers Association is among the top donors to Republicans who objected to the election result. The group says it will re-evaluate all future donations. 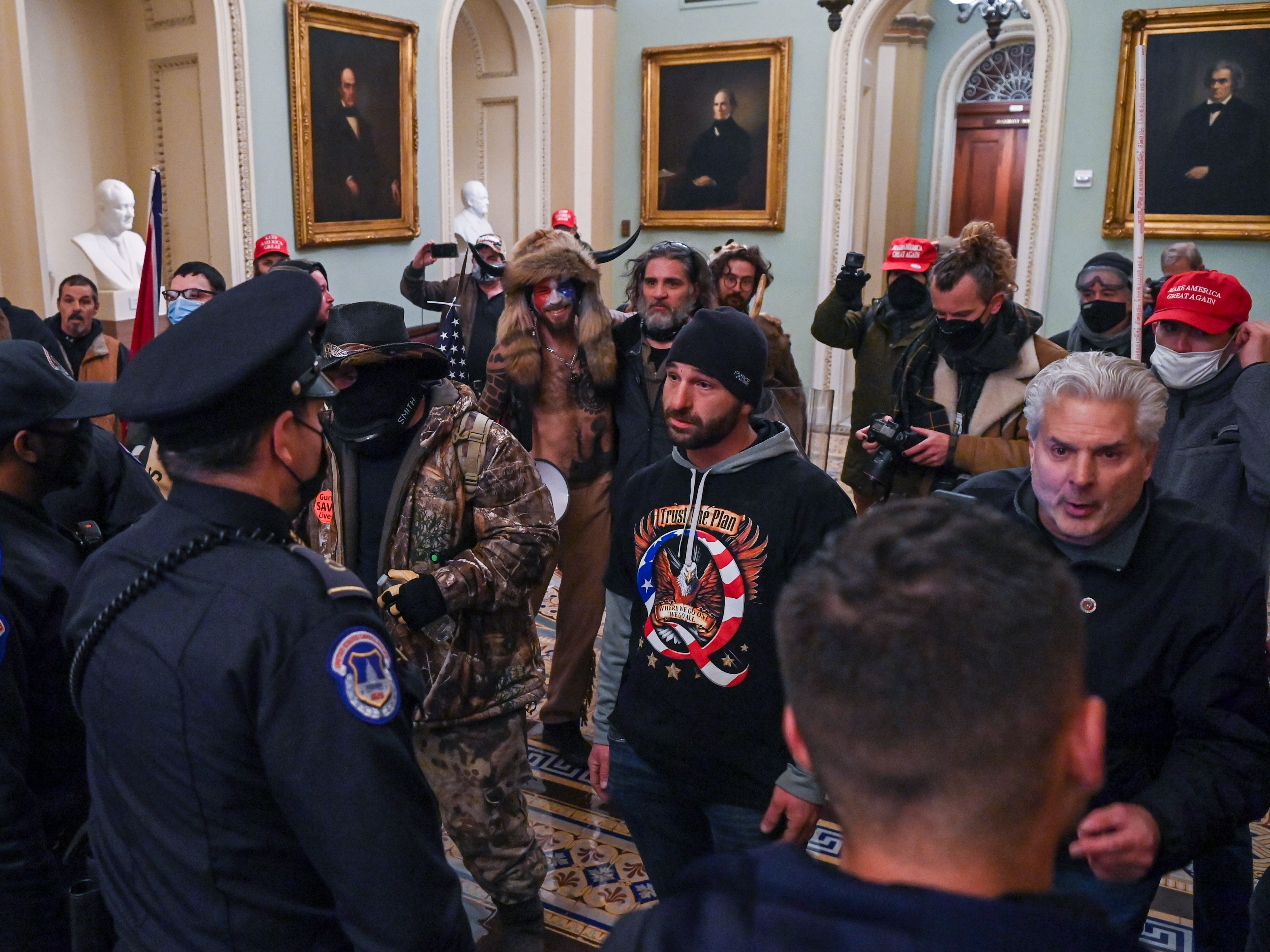 Many of the United States’ largest companies are withdrawing contributions to Republican lawmakers who objected to Joe Biden’s certification as president, or pausing political donations completely, after Wednesday’s violent insurrection in the US Capitol.

But companies aren’t the only groups who make major political donations.

The political action committee of the American Bankers Association (ABA), a trade association for the industry, is the second biggest donor to the 147 Republican senators and representatives who objected to states’ election results last week. It has donated $US1.32 million to these lawmakers, according to data from Open Secret.

The group will consider the “troubling events of the last week” when making donations, and has currently paused all political contributions, it told a spokesperson told Insider, but hasn’t announced plans to halt any funding.

The news was first reported by The New York Times DealBook

“As we made clear in our statement Wednesday, the violent riot on Capitol Hill was nothing short of an assault on our democracy. We continue to call on all elected officials to do everything in their power to support a peaceful transition of power,” a spokesperson told Insider.

“As we do after every election, we will meet with all of our stakeholders in the coming weeks to review our political activities from the last campaign cycle before making any decisions about future plans. The troubling events of the last week will certainly be a consideration in those discussions,” their statement continued.

Congress met on Wednesday to certify the result of the US presidential election. Fuelled by months of conspiracy theories and baseless allegations of election fraud from President Donald Trump and his backers, rioters stormed the Capitol. Five people, including a Capitol police officer, have died as a result the siege.

Lawmakers ultimately voted to certify Biden’s win hours later, but eight Republican senators and 139 representatives voted against this, including Hawley and Marshall. Several other GOP lawmakers who had said they would join the group have dropped their support following the insurrection.

Also in the wake of the violence, many US companies have taken a more decisive stance to political donations following the insurrection. Some, including Amazon, Morgan Stanley, and Dow, have said they will cut off donations to Republican politicians who opposed Biden’s certification as president, while others, including JPMorgan, Google, Facebook, Citibank, and Microsoft, said they would temporarily pulling the plug on all political contributions.

Hallmark’s political arm even asked Senators Josh Hawley of Missouri and Roger Marshall of Michigan to refund its donations.

But some companies are taking a similar stance to ABA. These include Berkshire Hathaway Energy, Ford, and Bank of America, which all told Popular Information they would review donations on an individual basis.

Wednesday’s siege has forced CEOs to put their money where their mouth is.

“Just coming out with another public letter isn’t going to do much,” Thomas Glocer, the former CEO of Thomson Reuters, said earlier this month after a meeting of top CEOs to discuss the impact of pulling political donations.

This article has been amended to correct the value of ABA’s PAC donations to the Republican lawmakers who opposed Biden’s certification, and to add a statement from ABA.