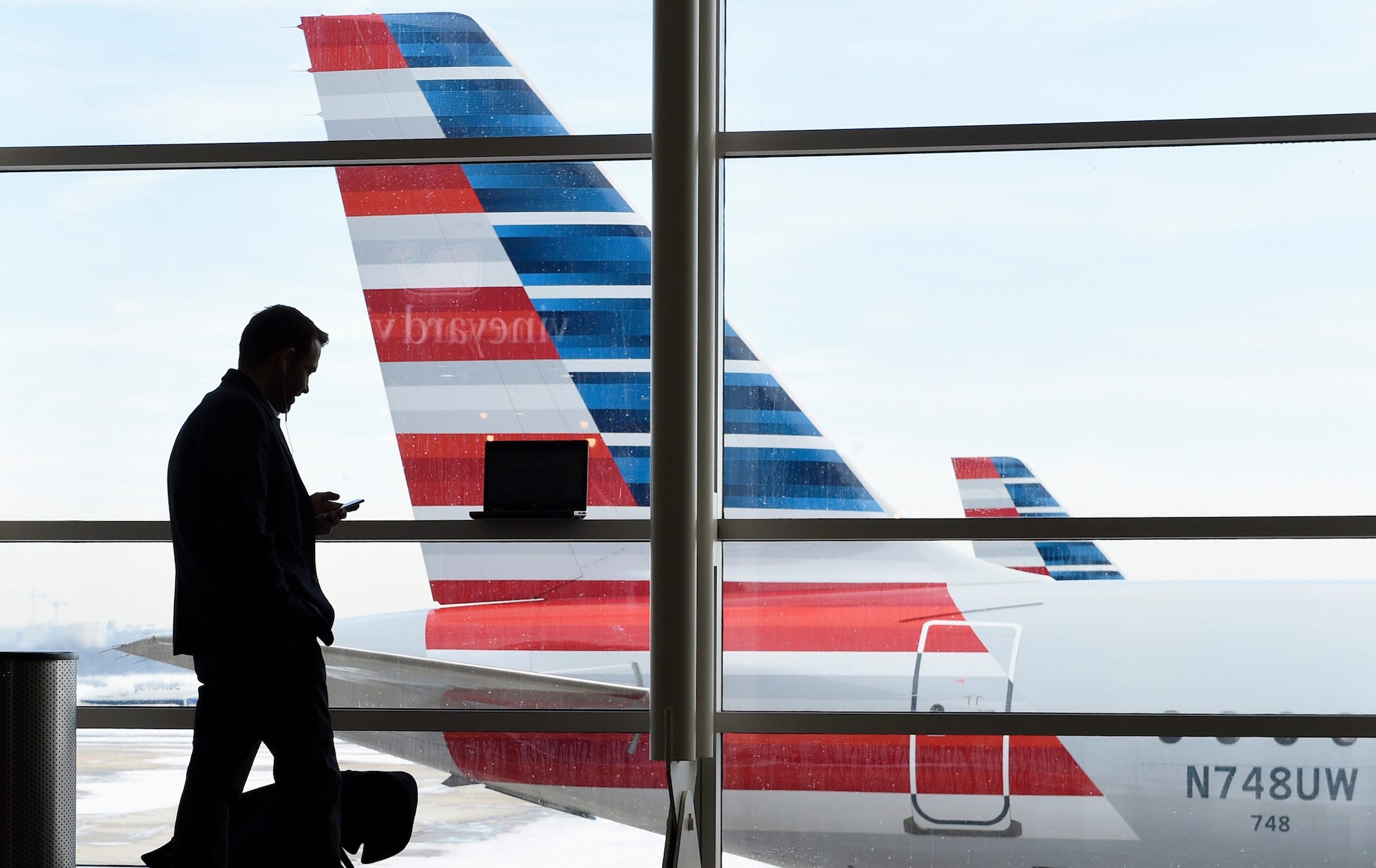 American Airlines and JetBlue announced a sprawling new alliance on Thursday, teaming up in an effort to become more competitive in the valuable Northeast market.

The two airlines will form a partnership similar to the one American announced with Alaska Airlines earlier this year, shortly before the coronavirus pandemic caused travel demand to collapse.

The airlines will codeshare on certain flights, allowing passengers to seamlessly book and transfer between the two airlines. The move gives American customers in New York and Boston greater connectivity through the US on JetBlue’s domestic network, while JetBlue customers can connect to international destinations serviced by American.

American Airlines customers will be able to book more than 130 new routes operated by JetBlue, while JetBlue travellers will have access to about 60 American routes, including international destinations.

The airlines will also allow reciprocal benefits across their frequent flyer programs, allowing passengers to earn and redeem miles, and receive elite benefits.

The move is a logical approach for the two airlines. American has notoriously struggled in the New York metropolitan area, and has focused on point-to-point high-value routes, while shifting its focus to Philadelphia as a hub.

JetBlue, conversely, has a strong presence in New York and in Boston but has only a minimal international network, mostly to Mexico and central America.

“Pairing JetBlue’s domestic network with American’s international route map creates a new competitive choice in the Northeast, where customers are longing for an alternative to the dominant network carriers,” Joanna Geraghty, JetBlue’s president, said in a statement. “This partnership with American is the next step in our plan to accelerate our coronavirus recovery, get our crew members and our aircraft flying again, and fuel JetBlue’s growth into the future.”