ReutersAmerican Airlines 737 Max passenger planes are parked on the tarmac at Tulsa International Airport in Tulsa in March 2020.

American Airlines is planning to give passengers tours of its Boeing 737 Max fleet and phone calls with its pilots to encourage them to get back on the jets when they are cleared to fly again,CNBC reported.

Boeing’s 737 Max planes have been grounded around the world since the two crashes, in October 2018 and March 2019, which killed 346 people.

Polling data has suggested that passengers will be reluctant to get on the planes again, even after their upcoming recertification by the Federal Aviation Administration (FAA). 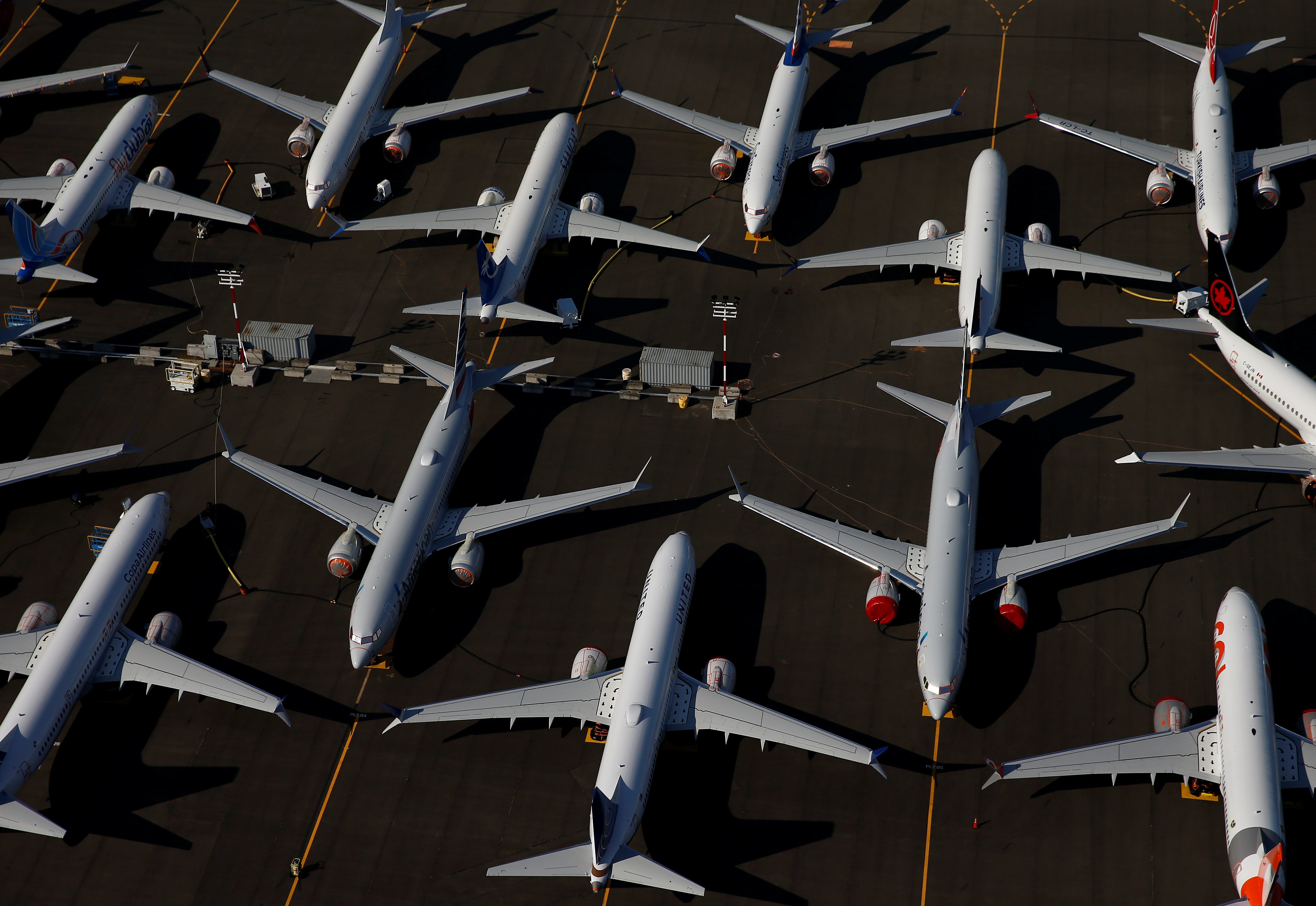 Boeing has made technical changes to the planes which it says will avoid a repeat of the crashes, both of which were caused by malfunctioning software.

The FAA is in the final steps of approving the 737 Max, though it has not given a timeline for when it expects to allow flights to restart.

CNBC reported that American thinks it will be possible to run flights again by mid-November.

It said the airline plans to start with employee-only flights in late November and expand to commercial passengers at the end of December. According to a June 2019 poll by UBS, 41% of Americans said they wouldn’t consider flying on a Max plane until it had been back in service for six months.

It reported that the airline plans to offer some customers the chance to see the plane in-person at some airports after Thanksgiving, alongside pilots and mechanics.

And it also reported that American will also make pilots available to answer questions that customers have through phone calls and video messages.

Alison Taylor, American Airline’s chief customer officer, said of the pilots: “They’re the ones that … really have the credibility to explain the Max,” CNBC reported.

People who are booked to fly on the plane can also swap to a different flight with a different plane type if they don’t want to fly on the Max, Taylor said â€” a policy that many other airlines have committed to adopting.

Airlines have been grappling with how to boost customer confidence in the jet when it returns to the air, and how to tell them that they have been booked onto the plane type.