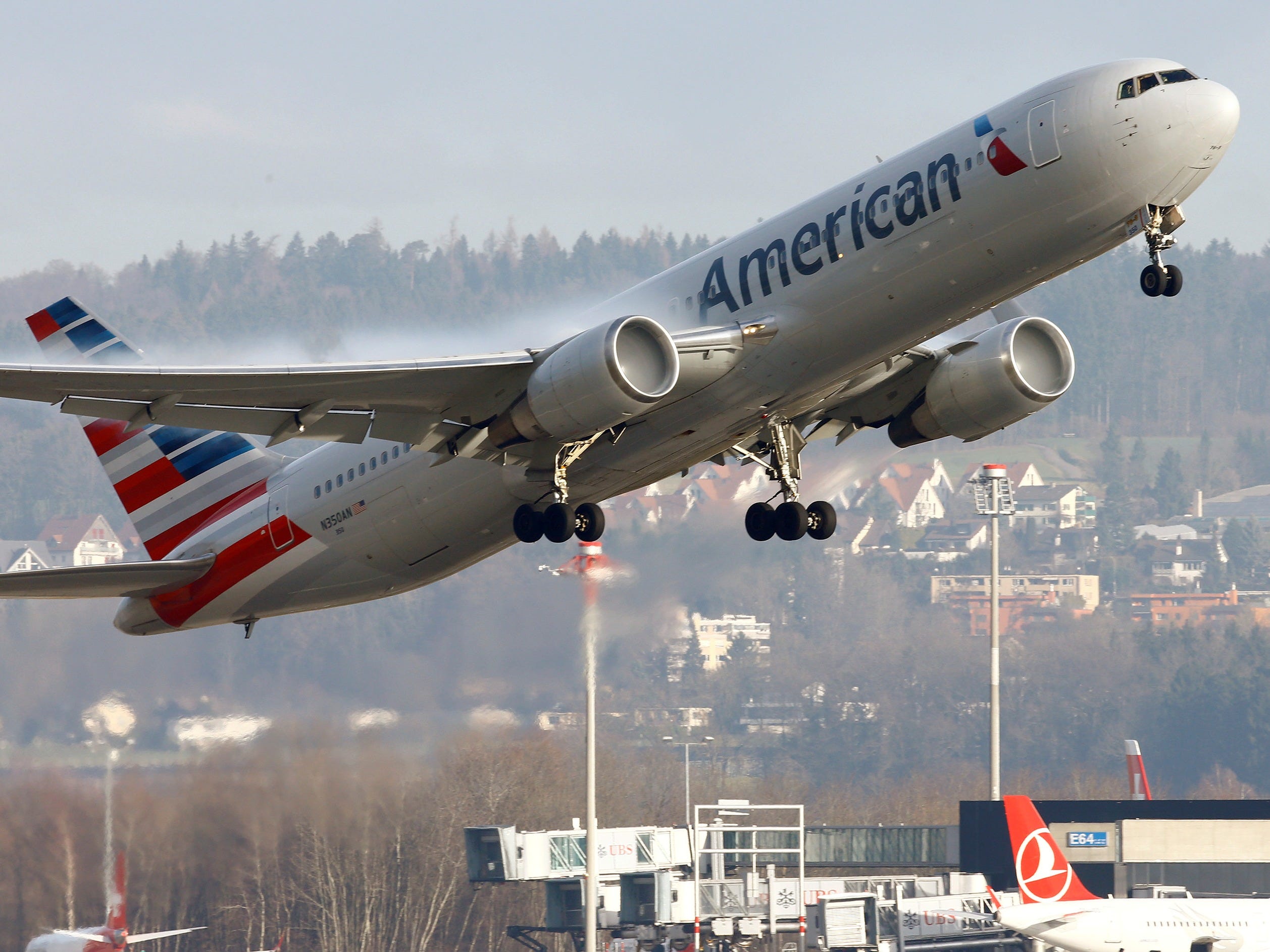 American Airlines announced big updates to its long-haul international network on Wednesday, reflecting the rapidly changing business environment during the coronavirus pandemic – and previewing the effects it will have for years to come.

“COVID-19 has forced us to reevaluate our network,” Vasu Raja, American’s head of route and network planning, said in a press release. “American will have a significantly smaller international network in the year ahead, but we are using this opportunity to hit reset and create a network using the strength of our strategic hubs that we can build and grow upon and be profitable on in this new environment.”

The changes, which last through 2021, come as international travel demand remains low and travel restrictions remain in place around much of the world.

Even as countries and travellers adjust to life during the pandemic, American does not expect international travel to fully return for at least a few years. The airline said its long-haul capacity in summer 2021 – normally a peak travel period – will be 25% lower than in 2019. This July, it’s down 80% from last year.

Here are the biggest changes American is making.

19 international routes are gone for good

As part of the reconfiguration, American announced that it would cut 19 international routes – permanently.

Another – Philadelphia to Casablanca, Morocco – would have been American’s long-awaited first direct service to the African continent. The airline planned to gain a foothold in the Africa market by partnering with Morocco’s Royal Air Maroc airline to codeshare on onward flights from Casablanca.

The route between Los Angeles and Shanghai, China – one of five Los Angeles routes to be cut – will only be cancelled if regulators approve the airline’s plans to fly to Shanghai from Seattle instead.

“American has spent the past few years right-sizing its international network, discontinuing underperforming routes while adding leisure destinations like Dubrovnik and Prague,” Brian Znotins, American’s vice president of network planning, said in the release. “Now, as demand has significantly diminished due to COVID-19, we have to be nimble, creating the network that our customers desire.”

Pulling back from Los Angeles

Although Los Angeles International Airport has served as American’s trans-Pacific gateway for years, the airline is set to all but abandon it for that purpose.

All but four international destinations will be scrapped from Los Angeles. Sydney, Australia, and Tokyo’s Haneda airport in Japan will remain as will a seasonal flight to Auckland, New Zealand. American will also fly from Los Angeles to London Heathrow.

The airline planes to continue using Los Angeles as a domestic hub, instead, Znotins told The Points Guy in an interview.

A focus on partner hubs in Seattle and London

In 2019, American was gearing up for big things. The airline had announced five major new international routes out of its smaller domestic hubs, taking advantage of demand for routes with no international connections, and expanding its reach throughout the US and globally.

But that was when times were good.

As demand stays low and the airline is left cutting costs while trying to reorient around demand, capacity, and expenses, American is preparing to retract and consolidate, taking advantage of partnerships.

Earlier this year, American announced a new partnership and alliance agreement with Alaska Airlines, as well as plans to grow its international routes out of Seattle. The idea was that American and Alaska could codeshare on some flights, so that Alaska’s strong domestic presence in Seattle could feed into American’s international flights.

Additionally, the airline said it plans to focus on restoring its service to London from each of its hubs before focusing on other destinations in Europe, Africa, and parts of Asia and the Middle East. From there, passengers can connect onwards on partner British Airways. American expects to be flying its full schedule to London Heathrow by summer 2021.

“For American, every new partnership means future growth opportunities for our airline,” Raja said in the press release. “We’re going to rely on our hubs’ greatest strengths with our existing international network, and further integrate into our partners’ hubs to provide connectivity that’s been untapped in the past.”

A postponed return for international destinations

International flights form other American hubs will return between winter 2020 and summer 2021, the airline said. The full list of scheduled returns is below: