Shares of Advanced Micro Devices surged as much as 8% on Monday after the company quietly launched a new entry-level graphics card set to compete with Nvidia.

Over the weekend, AMD put the Radeon RX 5300 GPU graphics card on its website without any other announcement. The card is a competitor to Nvidia’s GeForce GTX 1650 and undercuts it in price.


Read more:
35-year market vet David Rosenberg warns the stock market’s rally features distortions that were glaring during the tech bubble – and lays out his plausible scenario for a crash

The under-the-radar launch comes after the semiconductor company beat analyst estimates when it reported better-than-expected earnings in July, boosted by notebook and server processor sales. In addition, AMD raised its current-quarter guidance, saying it’s confident it can meet strong demand. 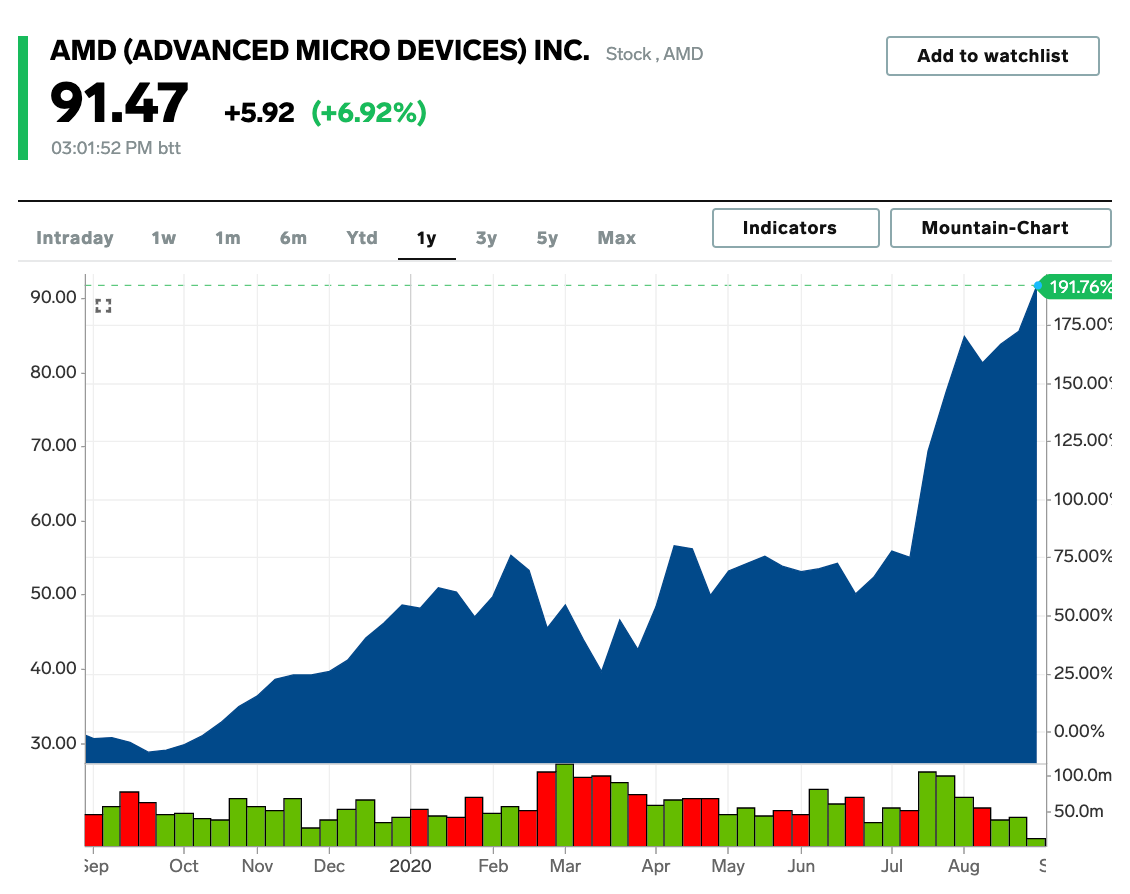