Advanced Micro Devices (AMD) is set to report its second quarter earnings on Tuesday, and retail investors aren’t expecting much from the company.

Over the week leading up to earnings, small investors on Robinhood’s platform sold 4% more than they have been buying, the opposite of last quarter’s trend. In the first quarter, the company announced a loss which sent the stock tanking.

Robinhood investors under 30 are the most bearish group, and are selling their shares 7% more than they are buying. Investors over 30 are selling only 2% more. Robinhood declined to offer exact figures for the number of traders or shares being traded.

AMD is one of the most popular stocks on Robinhood’s platform, according to Jack Randall, a spokesperson for the company. It sits second in terms of the number of investors holding shares. AMD’s competitor Nvidia sits in 13th.

Nvidia has been making waves with its new “Volta” chip architecture. It promises faster AI processing speeds than any other chip on the market, and the stock jumped after the company announced the new chip.

AMD’s biggest competitor has also been inking new partnerships with many of the big-name car manufacturers like Volkswagen and Volvo. 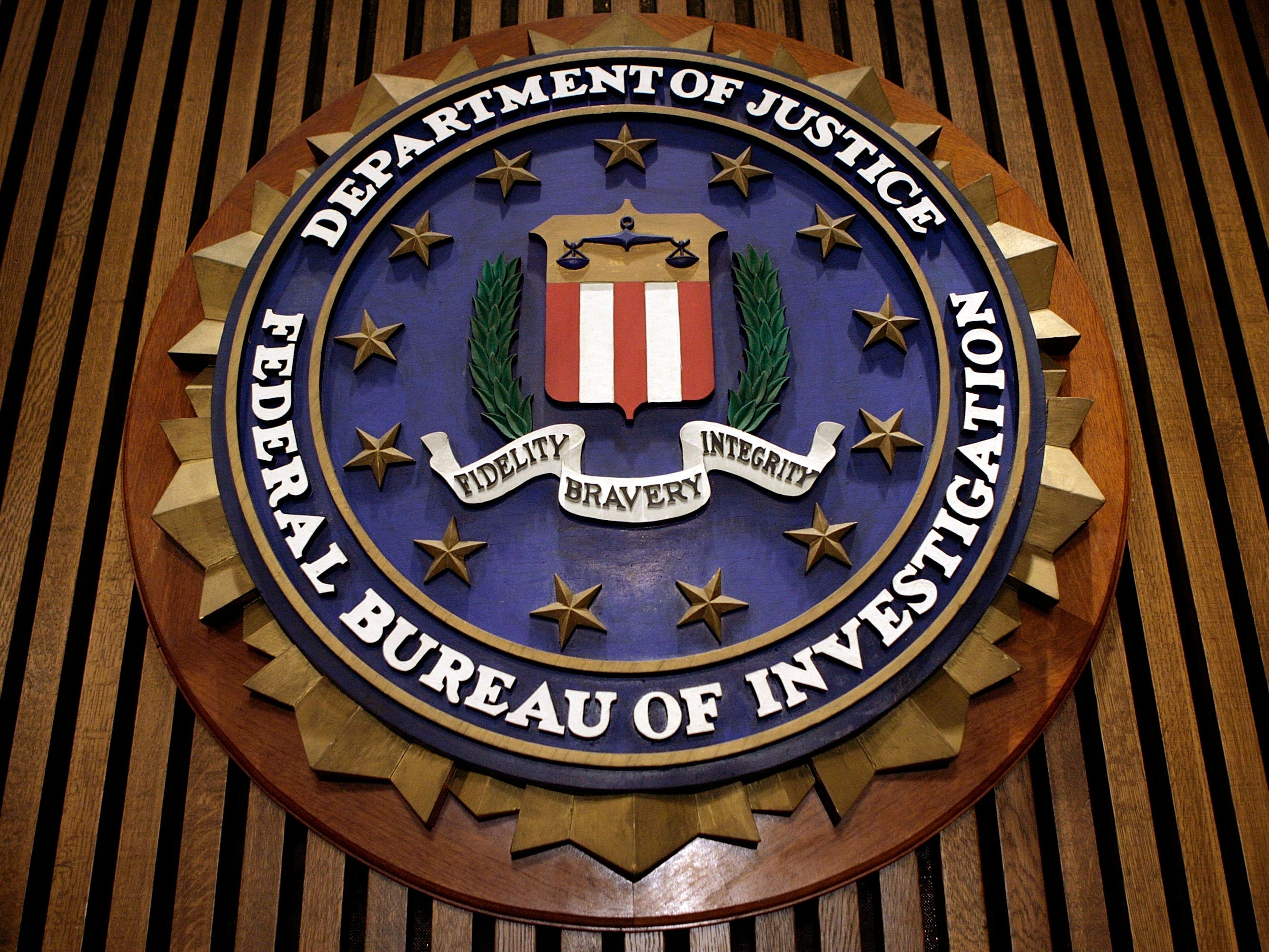 ‘Love Is Blind’ star Giannina Gibelli reveals where she and Damian...