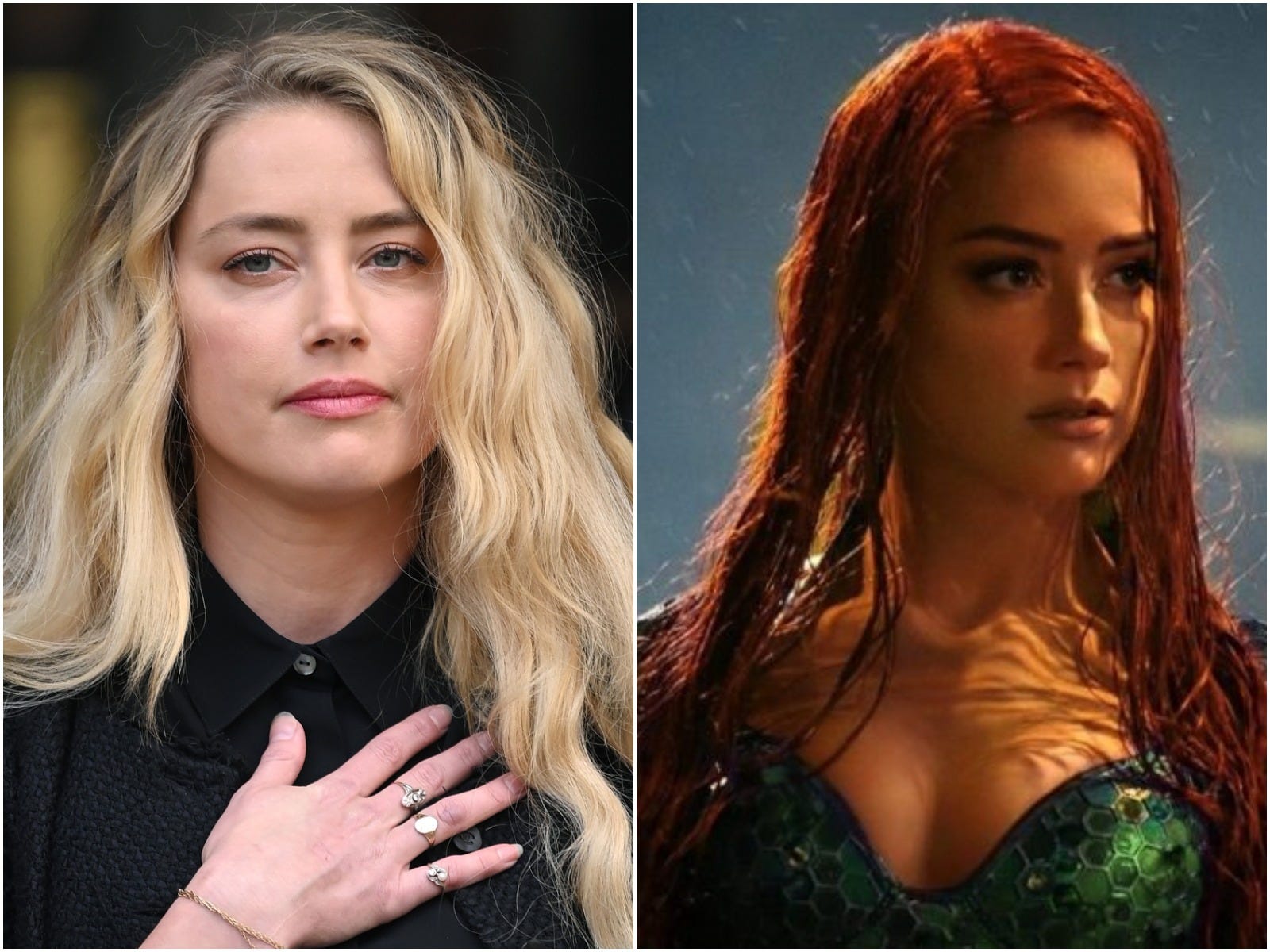 Amber Heard said she is “super excited” to work on “Aquaman 2” and dismissed rumours of her dismissal from the series as having “no basis in reality.”

In a statement to Entertainment Weekly, Heard said: “I’m super excited about the amount of fan love and the amount of fan appreciation that ‘Aquaman’ has acquired and that it has garnered so much excitement for Aquaman and Mera that it means we’ll be coming back.”

Heard added: “I’m so excited to film that.”

Her response comes after her ex-husband Johnny Depp lost his libel case against the publishers of British newspaper The Sun, which had labelled him a “wife beater” in an article. 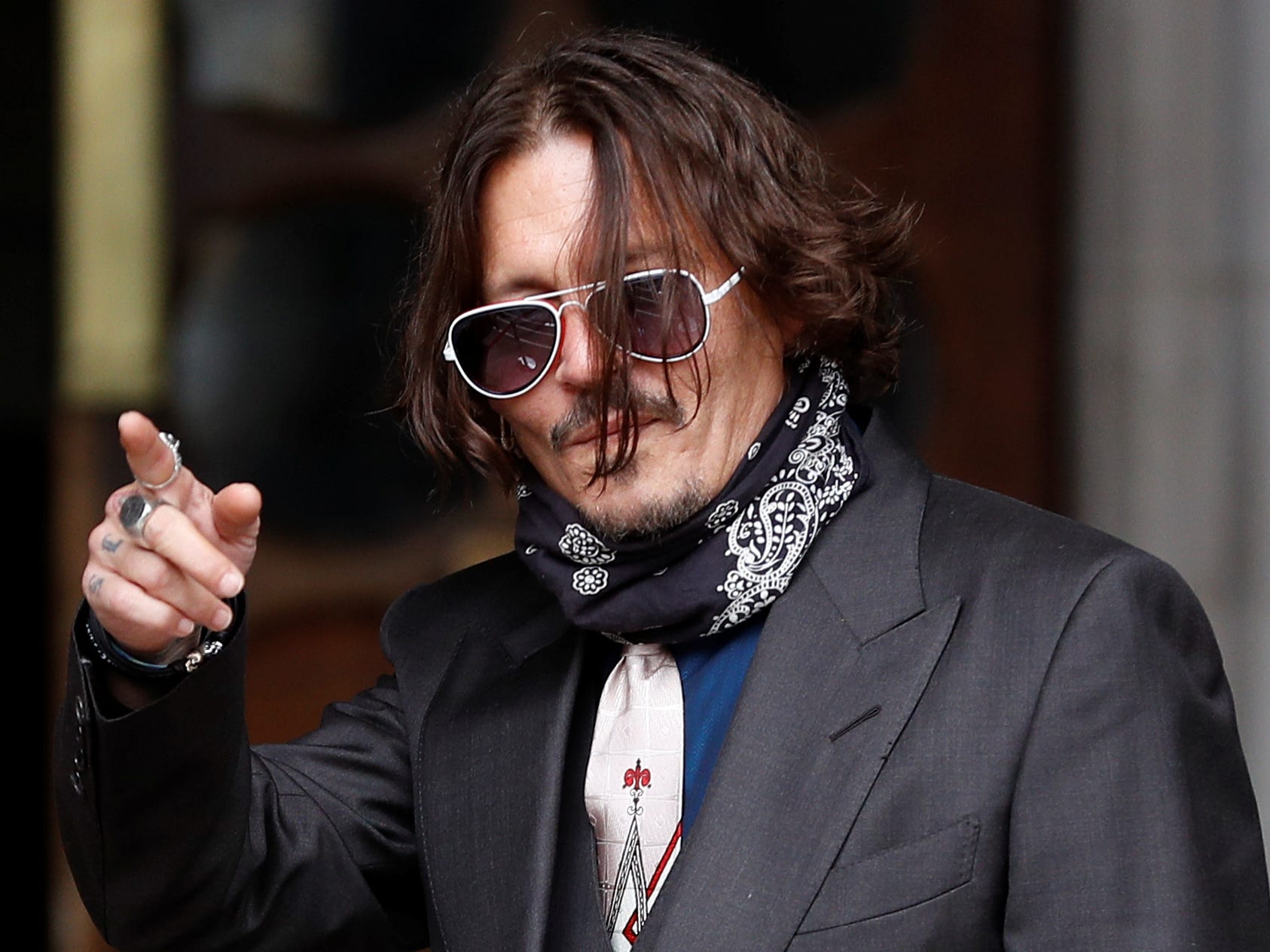 ReutersActor Johnny Depp at the High Court in London.

Shortly after the defeat, Depp announced that he had been asked to resign from his role as Gellert Grindelwald in the “Fantastic Beasts” movie series.

Following the news of Depp’s forced resignation, an online petition was launched to have Heard fired from her role as Mera in “Aquaman 2,” which has since garnered over a million signatures. The petition argues that Heard “is a known and proven domestic abuser” and goes on to state that Heard abused her ex-husband Johnny Depp multiple times.

Heard addressed rumours and pressure on her to resign in her statement to EW, saying: “Paid rumours and paid campaigns on social media don’t dictate [casting decisions] because they have no basis in reality.”

Heard added: “Only the fans actually made ‘Aquaman’ and ‘Aquaman 2’ happen. I’m excited to get started next year.”