Amazon and YETI sue third-party sellers, alleging they sold counterfeit tumblers, as the retail giant cracks down on fake goods 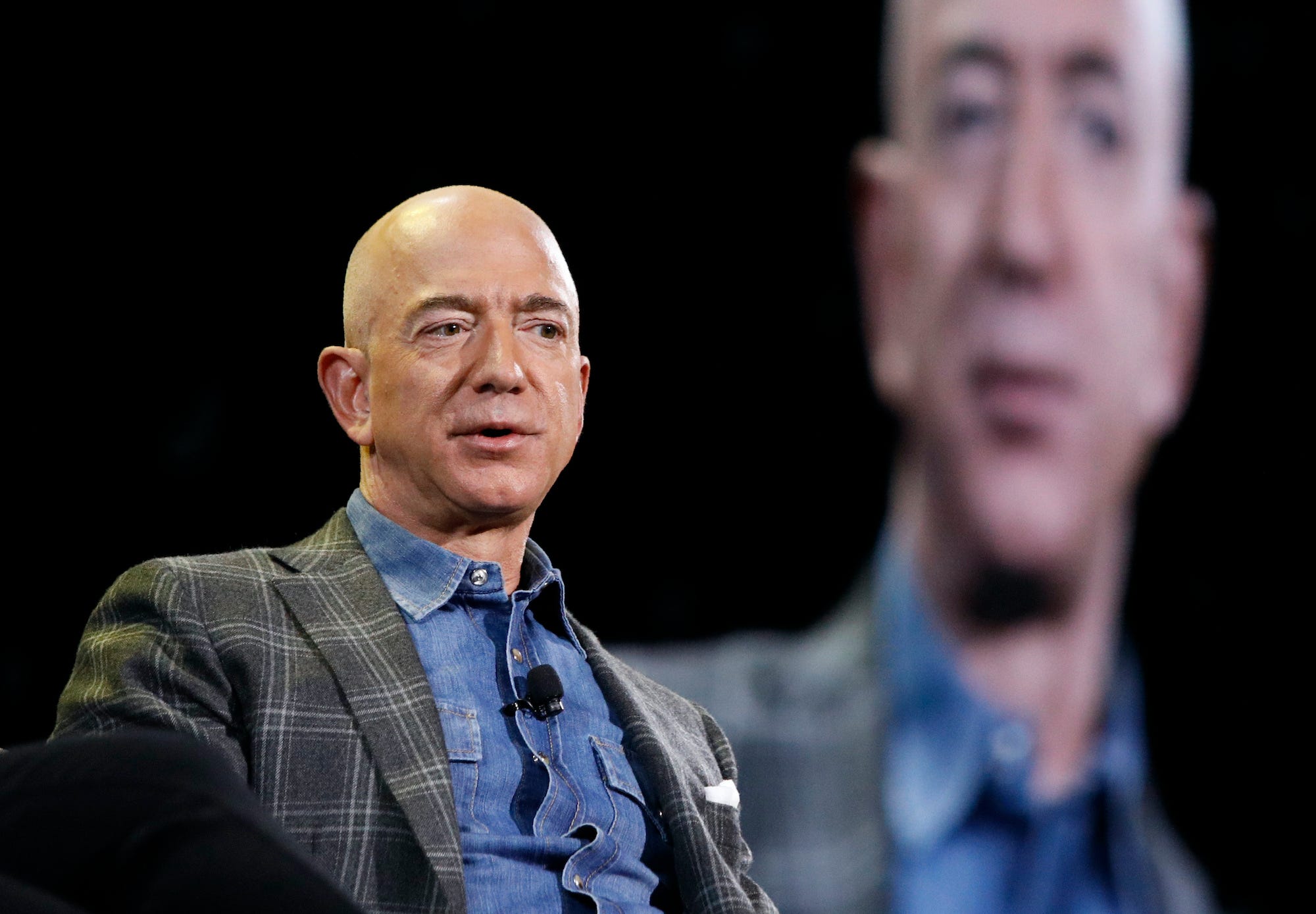 Amazon and YETI are accusing third-party sellers of hawking counterfeit goods on the platform as the retail giant attempts to crack down on dupes on the platform, according to a lawsuit filed Thursday.

The two companies filed a case in US District Court in Seattle accusing Michael L. White and Karen White of San Diego, CA, who operated the third-party accounts “Gadsen Flags in USA” and “The Cyber Bargain Portal,” of importing fake YETI tumblers from China and attempting to sell them on Amazon, the suit alleged.

“YETI works aggressively to protect our consumers, our intellectual property rights, and our brand from the actions of counterfeiters and those who facilitate the importation and sale of counterfeit goods,” said Bryan Barksdale, Senior Vice President, General Counsel and Secretary at YETI, in a statement. “We appreciate Amazon’s commitment to this shared objective.”

In March, US Customs and Border Protection seized a shipment of cup lids, branded with the YETI logo, under the suspicion that the shipment contained counterfeit products, the court filing said. When US Customs sent 500 of the lids to YETI to be checked, the company found that the goods were counterfeit, according to the court documents. The shipment from China listed a seller called “The Cyber Bargain Portal” as the recipient, the ourt documents said. Another account, doing business as “Gadsen Flags USA,” was also registered to the same address and purported to sell YETI brand tumblers on Amazon, the suit alleged.

The case is part of a larger effort by Amazon to crack down on counterfeit products on its platform. In November, Amazon sued two influencers, alleging that they sold fake luxury products like Gucci wallets and disguised their Amazon listing to fool the platform’s knockoff detectors. The retail giant also launched a Counterfeit Crimes Unit in June, and spent $US500 million fighting fraud and abuse, including counterfeit, according to the company.


Read more:
A 28-year-old quit his insurance job to resell discontinued items on Amazon. Here’s how he’s sold $US1.2 million worth of goods on the platform since 2015

The new investment in combatting fraudulent goods follows complaints from sellers like Birkenstock, which pulled its sandals from Amazon in 2016 after scores of fake shoes were sold on the site, CNBC reported. David Kahan, CEO of Birkenstock USA, told employees that Amazon’s “unacceptable business practices…. jeopardize our brand,” and that “policing… has proven impossible,” in a company memo, according to CNBC.

“We do not allow counterfeits in our store and we take aggressive action to hold bad actors that attempt to evade our proactive protections accountable,” said Cristina Posa, Amazon’s Associate General Counsel and Director for the company’s Amazon Counterfeit Crimes Unit, in a statement about Thursday’s suit.

YETI sent a cease and desist to the sellers, but didn’t receive a response, court documents said. Meanwhile, Amazon disbanded both accounts and refunded affected customers, according to a press release. The suit asks the US District court to ban the sellers from the Amazon store and from importing or selling anything that violates YETI’s trademark. The complaint also asks for the defendants to pay for damages and legal fees.

Business Insider attempted to contact Michael L White and Karen White of San Diego via phone numbers listed for their addresses, but was not able to reach them for comment.