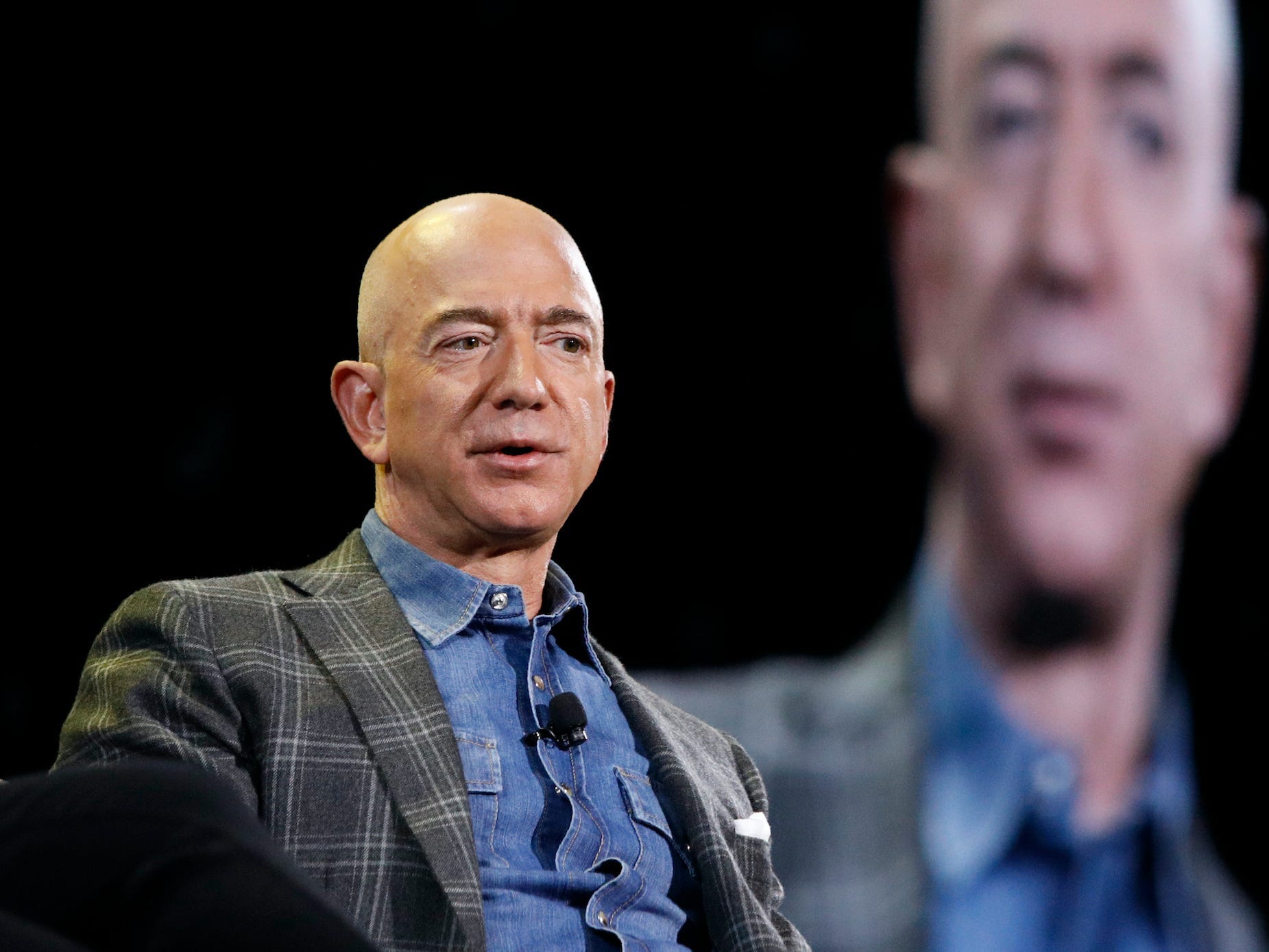 Amazon warehouses are asking for help as they push the company to provide paid time off to vote.

Amazon Employees for Climate Justice, a climate change advocacy group founded by Amazon workers, is asking “anyone who wants to support Amazon workers” to help them shut down warehouses on Halloween, pressuring the company to provide a day off to vote.

The group wrote on Medium asking supporters to park in front of the exits of the nearest Amazon warehouse. The move would block trucks from entering or exiting the site, stalling deliveries and shipments. The group is asking supporters to block the warehouse for at least 15 minutes at 11 a.m. PT on October 31.

Thousands of Amazon workers had reportedly signed a petition earlier this month demanding a paid day or shift off anytime between now and the election. The group said most Amazon warehouse workers cannot afford to take a day off, since many have already used their time off handle coronavirus-related problems.

“As we approach an electoral crisis, Amazon can abolish this modern-day poll tax,” the group stated. “It can and must allow all of its workers the ability to vote.”


Read more:
Leaked emails show a high-profile engineer left Amazon after filing sexual harassment claims to HR in 2018. Now she’s speaking out about what she calls a ‘toxic’ work culture for women.

An Amazon spokesperson said in an email that the company has provided workers with information on how to request time off to vote if needed. “In all states with in person voting, employees that lack adequate time before or after their scheduled workday to vote, have the option to take time off to vote,” the spokesperson added.

Amazon’s competitor Walmart has told associates they can take three paid hours to vote if they provide a day’s notice. Fellow retailers like Apple, Starbucks, and Best Buy have also offered workers paid time off to vote.

Warehouse workers have protested throughout the year to call out Amazon’s handling of the COVID-19 pandemic. The company announced that 19,816 of its frontline workers have tested positive for COVID-19 as of October 1. Amazon employs around one million people globally.

If you have information to share, you can email the author at [email protected]