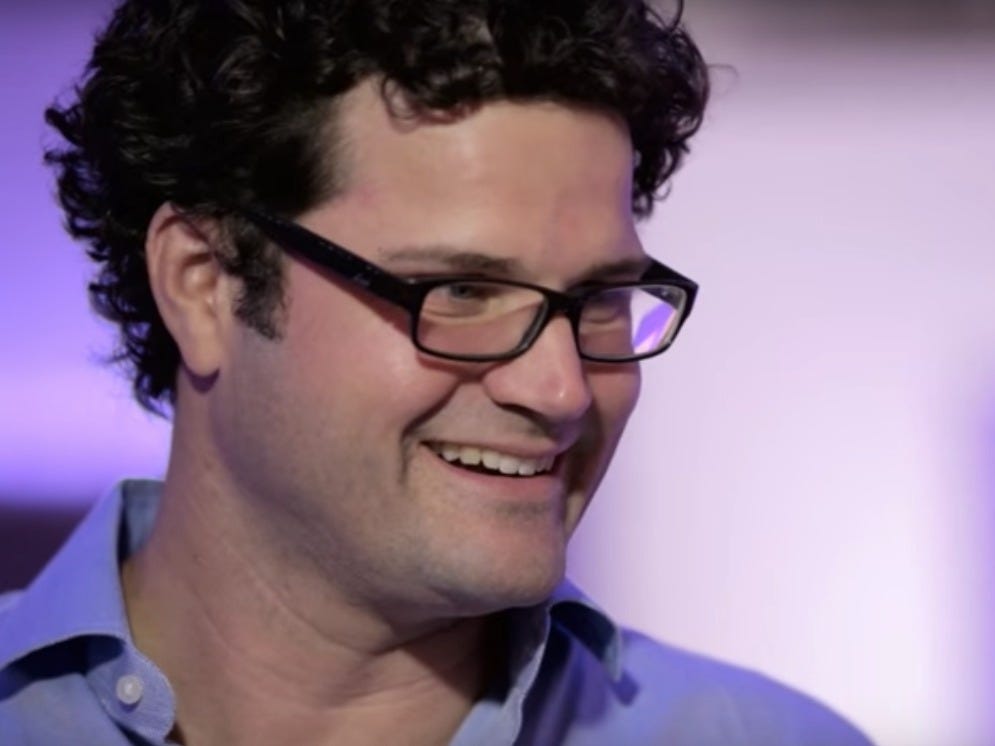 Amazon is suing Brian Hall, a former vice president of cloud marketing within its Amazon Web Services unit, over allegations that he violated the terms of a noncompete agreement by taking a similar job at Google Cloud. GeekWire first reported on the lawsuit.

Amazon filed the lawsuit in Seattle on May 18, seeking to enforce a noncompete agreement meant to essentially force Hall not to work for a competitor for 18 months after leaving Amazon, according to court filings viewed by Business Insider. In the filing, Amazon says that Hall’s move to Google places its confidential information at risk.

Hall denied the allegation that he was in violation of the agreement in a subsequent legal filing made on Monday, and said he was led by AWS to believe the company would not enforce the agreement. He’s asking the court to declare that the contract is “unenforceable,” and that the job “will not require him to use or disclose any Amazon confidential information.” He also alleges AWS enforces its noncompete agreements inconsistently.

Amazon and Google were not immediately available for comment. Hall declined to comment beyond the contents of the filing made on Monday.

Ariel Kelman, Hall’s former boss at AWS, left to take over as chief marketing officer at Oracle earlier this year – a move, the filing says, that apparently didn’t trigger AWS to file a lawsuit against Kelman. To Hall, this reinforced the idea that AWS would not enforce his own noncompete agreement, per the filing.

AWS CEO Jassy wished Hall “nothing but the best” after learning of his decision to join Google, according to Hall’s filing.

Hall spent more than 20 years at Microsoft, most recently as corporate vice president of devices, before leaving in 2017 to run a smart earbuds company called Doppler Labs that ceased operations the same year. He joined Amazon Web as vice president of product marketing in 2018. Hall’s LinkedIn profile says he was responsible for marketing across more than 175 AWS services, including audience marketing, and developer and open source relations.

AWS has filed suit against other ex-employees

It’s the latest noncompete lawsuit Amazon has filed seeking to block or modify a former AWS employee’s new job with a competitor.

Amazon last year sued Philip Moyer, a sales executive who left AWS last summer and took a job at Google Cloud as a vice president. AWS claimed Moyer violated a noncompete agreement with the company and argued the hiring risks Amazon’s confidential information. A federal judge ultimately limited Moyer’s role at Google for the duration of the noncompete agreement.

Before that, Amazon sued another former vice president, Gene Farrell, who left AWS in June 2017 to take a job at Seattle-area collaboration software company Smartsheet. AWS sued over a noncompete agreement signed by Farrell, but dropped the suit a week later after the companies agreed on undisclosed “temporary restrictions.”

Got a tip?
Contact Ashley Stewart via email at [email protected], message her on Twitter @ashannstew, or send her a secure message through Signal at 425-344-8242.