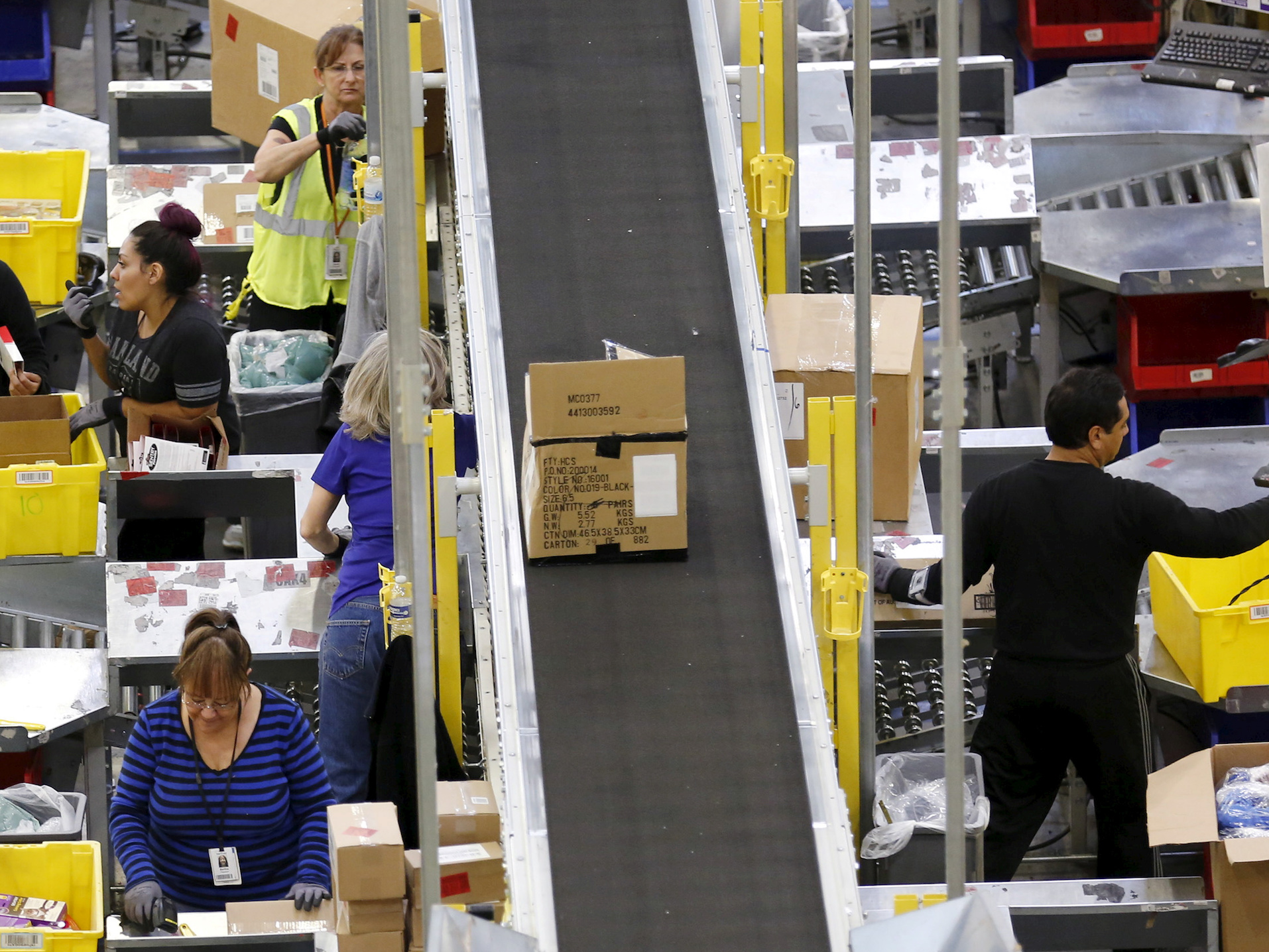 Last week, Amazon fired a Staten Island warehouse worker who led a walkout over concerns that workers could be exposed to coronavirus. Today, workers in the same warehouse are planning to walk off the job again.

Organisers of the protest say they have seen a spike in delivery orders, forcing warehouses into overdrive even as COVID-19 cases have been confirmed at more than 50 warehouses nationwide. The workers are calling on Amazon to shut down warehouses with confirmed cases temporarily for sanitation and to provide paid sick leave to all workers.

“He’s not smart, or articulate, and to the extent the press wants to focus on us versus him, we will be in a much stronger PR position,” Amazon General Counsel David Zapolsky wrote of Smalls in notes that were forwarded to others in the company. Zapolsky later apologised for the memo, saying his comments “were personal and emotional.”

Amazon defended the conditions in its warehouses in a statement to Business Insider, saying that it has increased the regularity and intensity of cleanings at its warehouses, is enforcing social distancing, and has set hand-cleaning and desk-sanitizing standards for employees. The company doesn’t provide paid sick leave to all warehouse workers, but has said workers with a COVID-19 diagnosis will get sick pay. It also changed its policy to allow unlimited unpaid sick leave (workers would previously have been fired for taking too much time off).

“Our employees are heroes fighting for their communities and helping people get critical items they need in this crisis. Like all businesses grappling with the ongoing coronavirus pandemic, we are working hard to keep employees safe while serving communities and the most vulnerable,” an Amazon spokesperson told Business Insider.

Workers at Amazon’s Staten Island warehouse plan to walk off the job at 11:30 a.m. Monday.