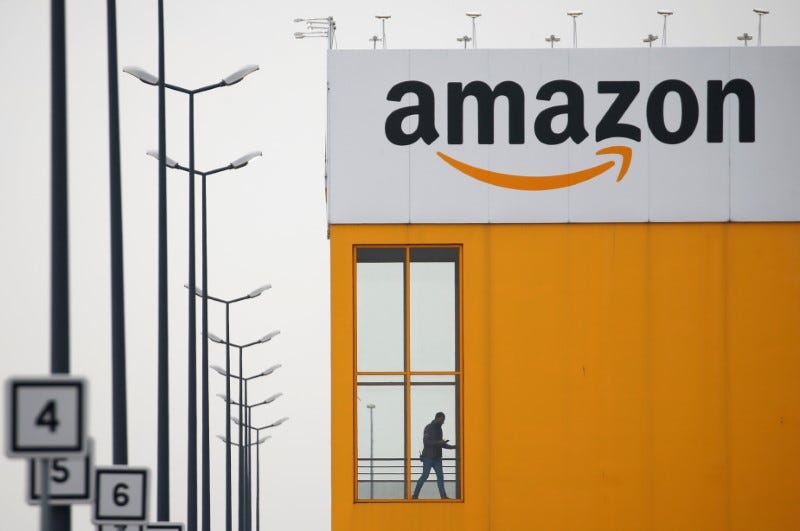 An Amazon employee who worked in the company’s warehouse in Staten Island, New York, died from COVID-19, as first reported by The Verge and confirmed to Business Insider.

“We are deeply saddened by the loss of an associate at our site in Staten Island, NY. His family and loved ones are in our thoughts, and we are supporting his fellow colleagues,” an Amazon spokesperson told Business Insider, adding that the company has told his team members individually and is in the process of notifying others who work at the facility.

Amazon said the employee was last at work on April 5 and remained in quarantine after being diagnosed with COVID-19 on April 11. The spokesperson also said Amazon doesn’t believe the employee came into contact with any coworkers and that his case is not linked to others at the facility.

Workers at the Staten Island warehouse have gone on strike multiple times in the past month, accusing Amazon of failing to take adequate steps to look out for their health and safety during the pandemic.

In a letter to Amazon in April, New York’s attorney general said the company’s safety measures implemented in response have been “so inadequate” that they may violate federal and state workplace safety rules.

Amazon has repeatedly defended working conditions its warehouses, with a spokesperson saying the company has taken various steps to protect workers and that COVID-19 infection rates at its Staten Island facility have remained below rates within the broader community.

Amazon has refused to share numbers around how many of its employees have gotten sick or how widespread outbreaks have been at different facilities, though an Amazon insider who has been tracking reports of cases in a public post on Reddit claims more than 600 employees across 148 warehouses have been diagnosed with the disease. Amazon reported it had 798,000 employees globally at the end of 2019 and that it hired 100,000 additional workers in March to meet surging demand.

As workers have become increasingly vocal, Amazon has been aggressive in its response, firing at least six workers since the pandemic began who have spoken out about working conditions. A leaked memo revealed that Amazon executives discussed mounting a PR campaign against Christian Smalls, a Staten Island worker who had organised a protest over working conditions, calling him “not smart or articulate.”

Amazon’s firings have brought renewed scrutiny from lawmakers and labour regulators, who are seeking more information about whether the company unlawfully retaliated against workers for raising alarms.

The company is also facing pushback from its corporate employees, with longtime Amazon engineer and vice president Tim Bray resigning over Amazon’s firing of whistleblowers, calling the company’s actions “chickenshit” in a blog post.