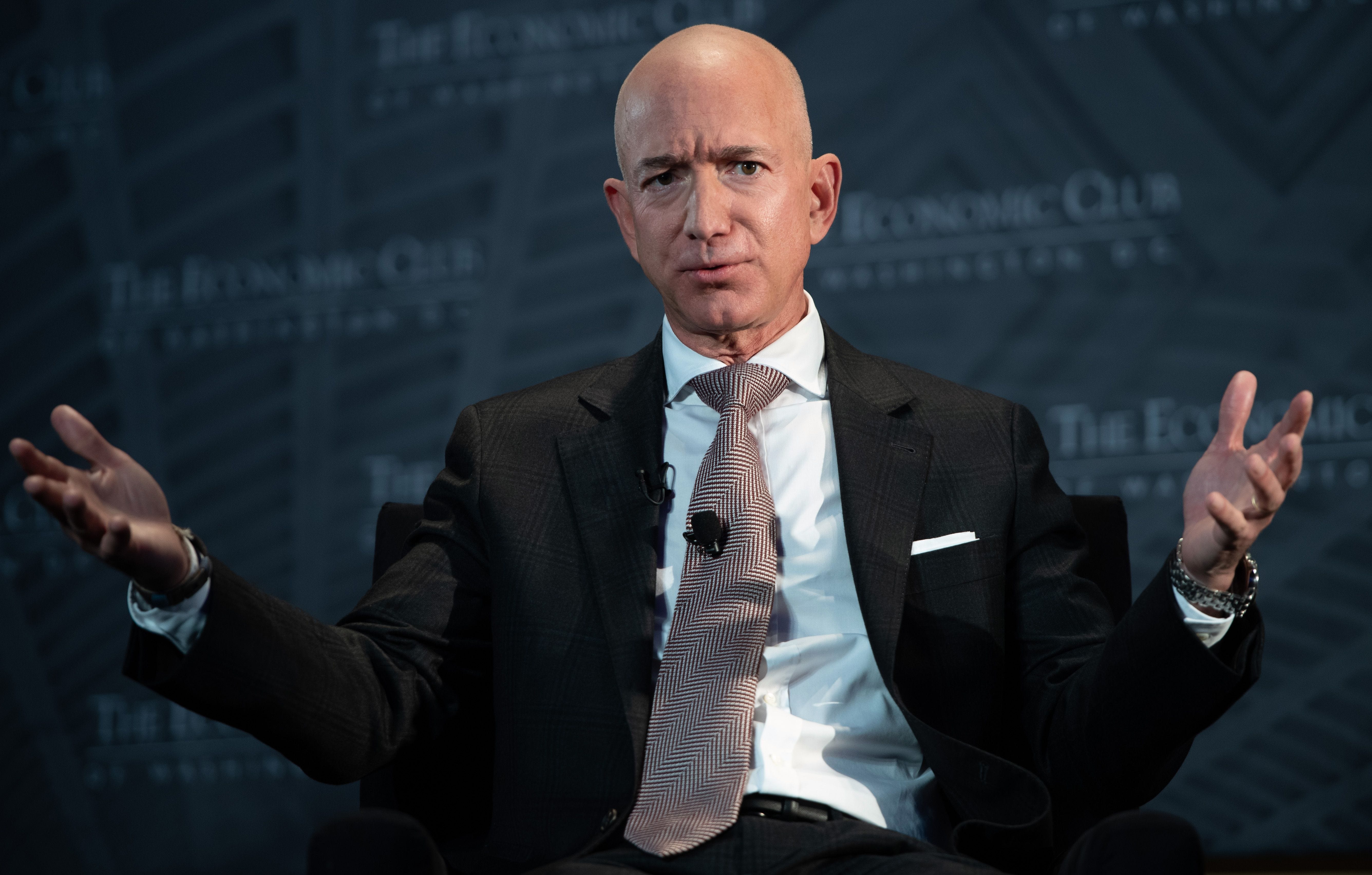 An Amazon warehouse in Edison, New Jersey, remains open after an employee there tested positive for COVID-19, as first reported by Buzzfeed and confirmed to Business Insider.

The employee had last reported to work on March 19, a spokesperson told Business Insider. The spokesperson also noted that Amazon is taking measures to reduce the risk of infection at the facility and has told anyone in close contact with the employee to self-quarantine for 14 days with pay.

“We are supporting the individual who is recovering. We are following guidelines from local officials and are taking extreme measures to ensure the safety of employees at our site,” an Amazon spokesperson told Business Insider in an emailed statement.

This is at least the eleventh Amazon warehouse with a confirmed case of COVID-19. Seven cases have been reported across the US at facilities in New York, Kentucky, Florida, Texas, Michigan, Connecticut, and Oklahoma. Another three facilities across Spain and Italy have confirmed cases.

Last week, at a facility in Queens, New York, employees said they were expected to come into work after a co-worker had tested positive for the virus, which Amazon denied, according to The Atlantic. In Europe, Amazon has refused to close warehouses with COVID-19 cases, prompting workers to strike in protest of the company’s response.

Amazon has implemented additional cleaning and social distancing measures, the spokesperson said. However, critics have argued that the company has done far less to protect warehouse workers compared with its white-collar office employees, whom it has instructed to work remotely.

Amazon has been simultaneously trying to balance the safety of workers with increased demand for its services as coronavirus lockdowns worldwide fuel a surge in online shopping. The company has said it will hire as many as 100,000 workers in an attempt to keep up with that demand.