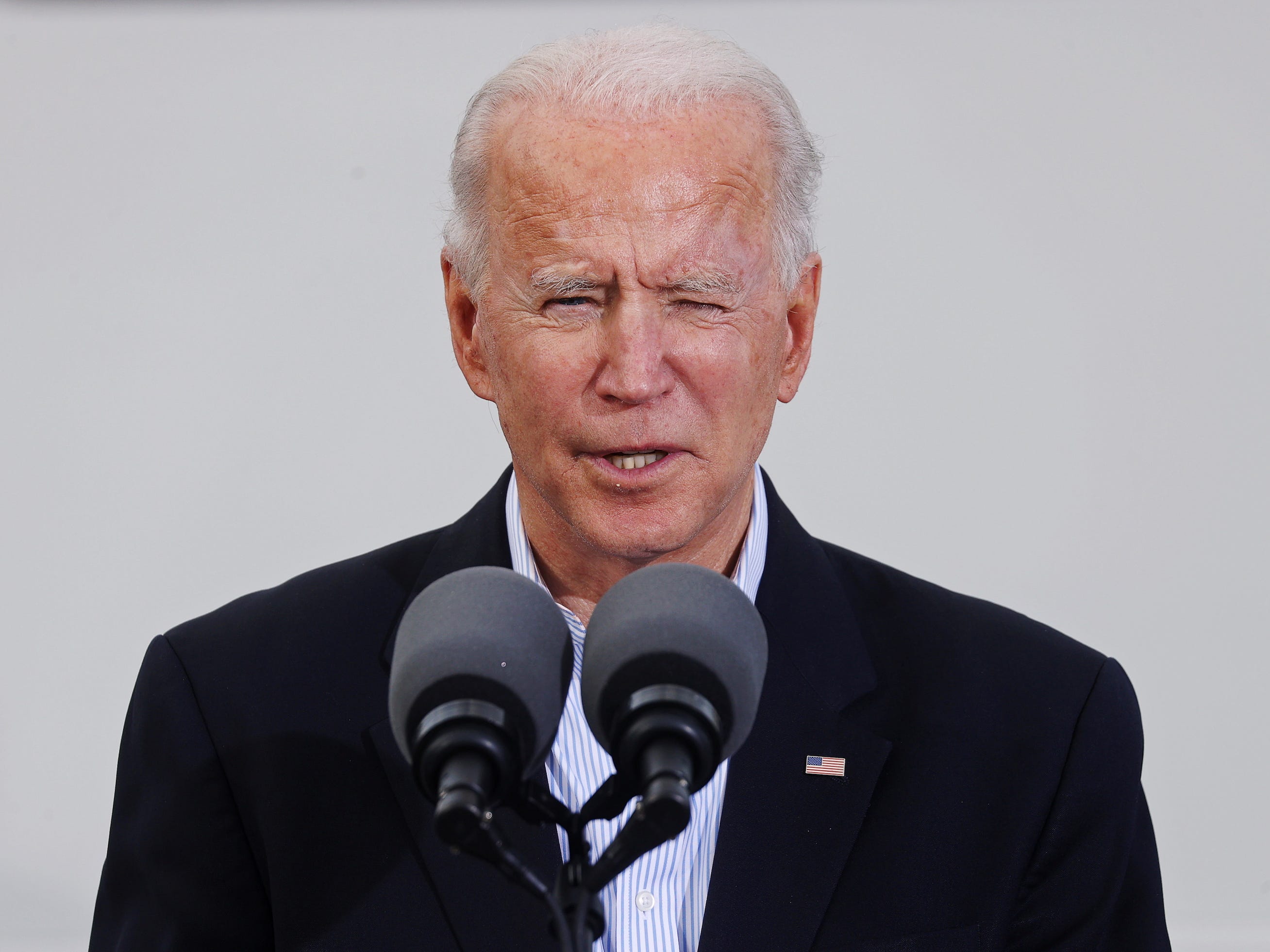 President Joe Biden appears to have lent his support to a unionization vote at an Amazon warehouse in Bessemer, Alabama.

Although Biden did not name Amazon in the video, he did refer to workers unionizing in Alabama. “This is vitally important,” Biden said.

“There should be no intimidation, no coercion, no threats, no anti-union propaganda. No supervisor should confront employees about their union preferences,” said Biden.

Mail-in voting at Amazon’s warehouse in Bessemer, Alabama began on February 8 after Amazon unsuccessfully tried to force employees to vote in-person. Voting will run until March 29, and marks the first official attempt by a US Amazon warehouse to form a union.

Ahead of February 8, signs bearing anti-union messages appeared in bathroom stalls in the warehouse.

Last week, the company took out targeted anti-union ads on streaming platform Twitch, urging workers to “vote no.” Twitch – which is owned by Amazon – took down the ads, saying it does not allow political advertising and they “should never have been allowed to run on our service.”

Motherboard also reported that workers were sent a text telling them to place their votes in a US Postal Service mailbox which had recently popped up near the warehouse. The text, which was viewed by Motherboard, also told workers to cast their votes by March 1, despite workers having until March 29 to vote.

Amazon denies any wrongoing. After the Motherboard report, Amazon spokesperson Heather Knox told Insider that the mailbox was recently installed by the USPS at the Bessemer warehouse “for the convenience of our employees.”

“As we have said all along, every employee should have the opportunity to vote in this important decision,” Knox told Insider. “This mailbox is enclosed in a tent making it convenient, safe, and private for our employees to vote on their way to and from work if they choose to, or use it for any of their other mailing needs.”