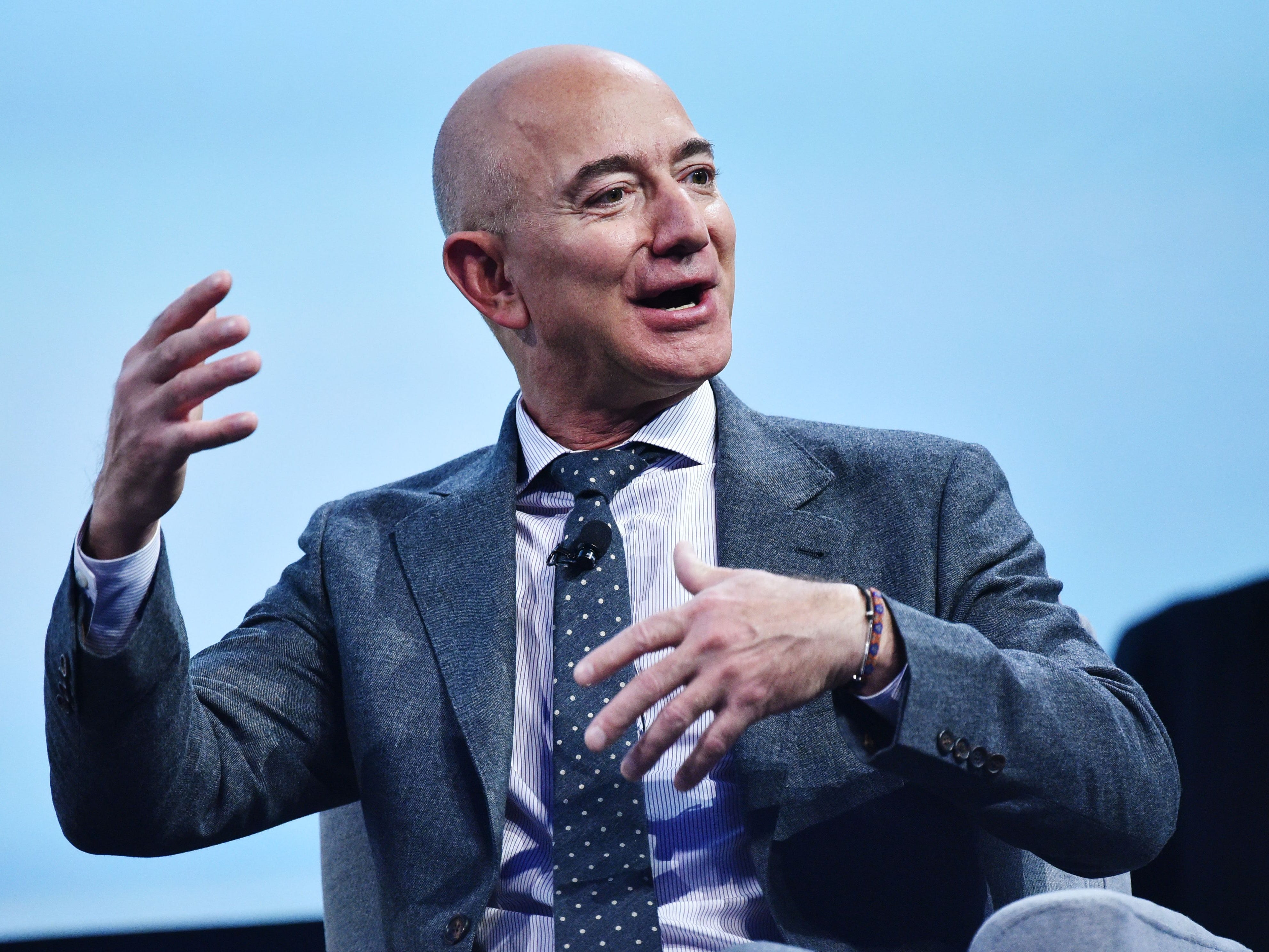 Amazon CEO Jeff Bezos has come out in support of President Joe Biden’s $2 trillion infrastructure plan, including the corporate-tax hike.

“We recognize this investment will require concessions from all sides – both on the specifics of what’s included as well as how it gets paid for (we’re supportive of a rise in the corporate tax rate),” Bezos wrote in a statement shared on Amazon’s Twitter account, calling the plan “a bold investment in American infrastructure.”

The package is expected to have wide-ranging effects on the American economy. It includes federal spending to improve the nation’s aging roads, bridges, and ports; clean-energy projects; broadband in rural areas; affordable-housing initiatives; and funding for care workers.

Biden described the plan as a “once-in-a-generation investment in America.”

The package would be funded by a corporate-tax increase that would offset the cost over a period of 15 years – the tax rate for corporations would increase to 28%, up from 21%. For multinational firms, the Biden administration is seeking to put in place a 21% global minimum tax rate, a proposal that was endorsed by Treasury Secretary Janet Yellen on Monday.

Amazon, a $1.62 trillion company, is the first major corporation to come out in support of the corporate-tax increase.

After Biden’s plan was proposed last week, the Business Roundtable, an organization that represents CEOs of major US firms, issued a statement strongly opposing the tax increase as a way to pay for the infrastructure plan, saying it would create “new barriers to job creation and economic growth.”

Amazon has long been accused of not paying its fair share in taxes during its rise to be one of the most valuable corporations in the US. In 2020, Amazon paid an effective federal income-tax rate of 9.4%, despite a year of massive pandemic-driven profits, according to the Institute on Taxation and Economic Policy.