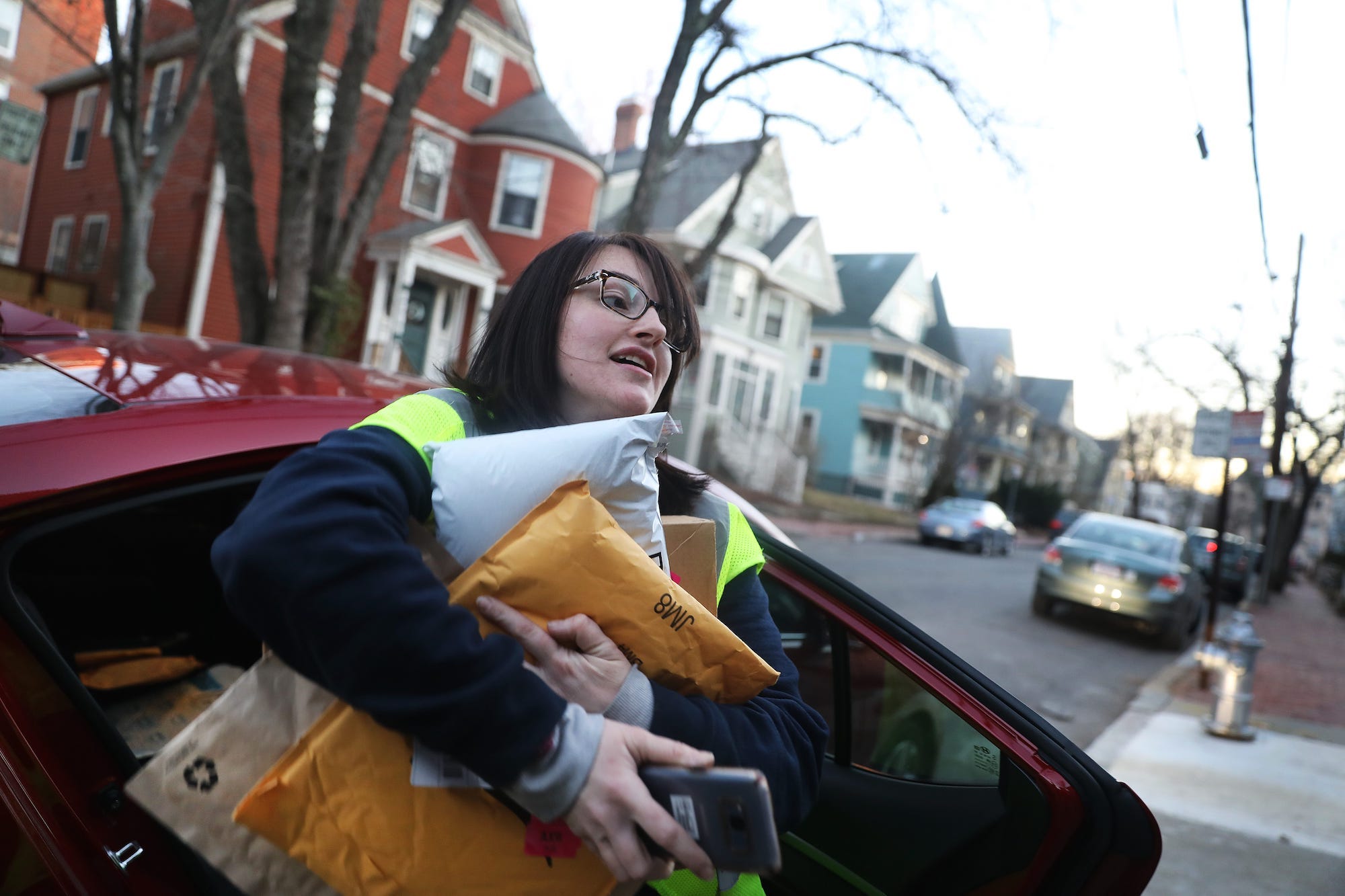 Amazon workers have become more vocal about dangerous conditions during the pandemic, repeatedly going on strike, staging protests, and joining with coworkers to push for change.

Often, they have taken to social media, either to raise awareness publicly or to strategize in private conversations about how to force the company to address various issues – but as it turns out, Amazon has been listening in.

On Tuesday, Vice reported that Amazon had been monitoring dozens of private and public social-media groups operated by Flex drivers across the US, the UK, and Spain.

Amazon did not immediately reply to Business Insider’s request for comment.

According to Vice, Amazon corporate employees have been using an internal social-media monitoring tool and compiling regular reports to keep tabs on drivers’ posts, assigning them categories, such as complaints about “poor working conditions,” links to negative media coverage, being approached by researchers for academic studies, or “planning for any strike or protest against Amazon.”

On a login screen for the tool, according to Vice, Amazon described the contents as “classified,” adding: “DO NOT SHARE without proper authentication. Most of the Post/Comment screenshots within the site are from closed Facebook groups. It will have a detrimental effect if it falls within the reach of any of our Delivery partners. DO NOT SHARE without proper authentication.” 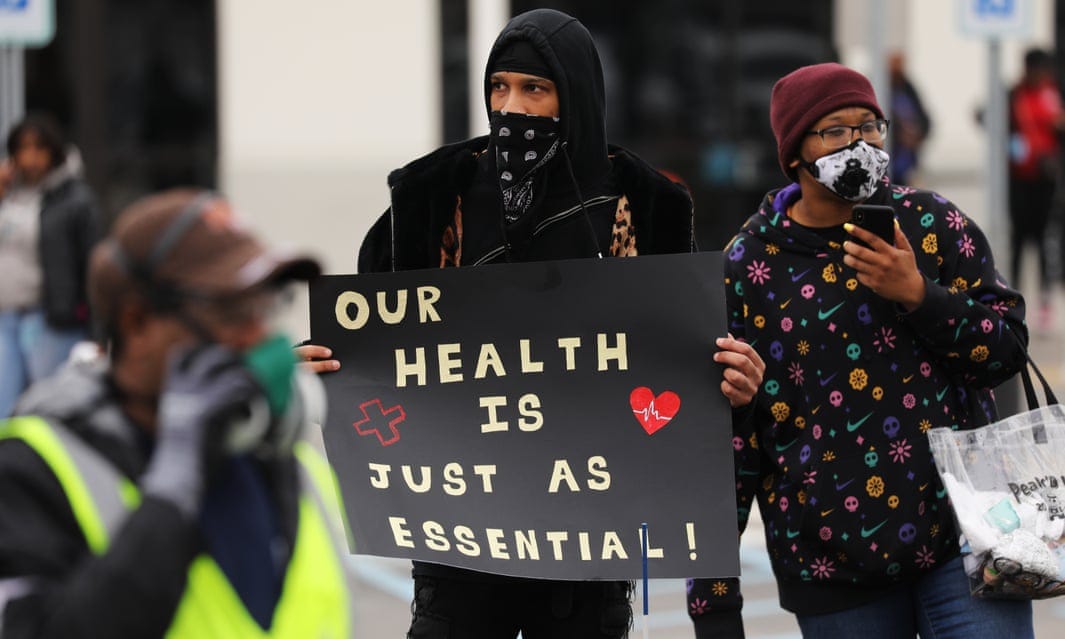 Spencer Platt/Getty ImagesAmazon employees held a protest and a walkout over conditions at the company’s Staten Island distribution facility on March 30 in New York City.

Amazon delivery drivers and warehouse workers have become more outspoken in recent months about low wages, a lack of benefits, and pressure to work in what they say are unsafe conditions. They have led strikes in New York, California, Minnesota, Illinois, Spain, and Italy.

More recently, as CEO Jeff Bezos – the world’s richest person by a substantial margin – saw his net worth soar past $US200 billion, workers demonstrated outside his house to demand better pay and benefits.

But as Amazon workers have become more unified in speaking out about their treatment, the company has responded by becoming increasingly hostile to their efforts to organise.

Amazon has fired at least five workers who have publicly spoken out against the company, prompting a variety of investigations from regulators over whether the acts were unlawfully retaliatory. Business Insider reported in April that the Amazon-owned Whole Foods had been using a heat map to track potential unionization efforts.

Earlier Tuesday, Amazon posted and then quickly deleted a job listing for an “intelligence analyst” who would be tasked with monitoring “labour organising threats against the company” as well as gathering material for Amazon’s legal action against labour groups who protest the company.

Do you work for Amazon? We’d love to hear how Amazon is responding to labour issues. Contact this reporter via phone or encrypted messaging app Signal (
+1 503-319-3213
), email (

). We can keep sources anonymous. PR pitches by email only, please.