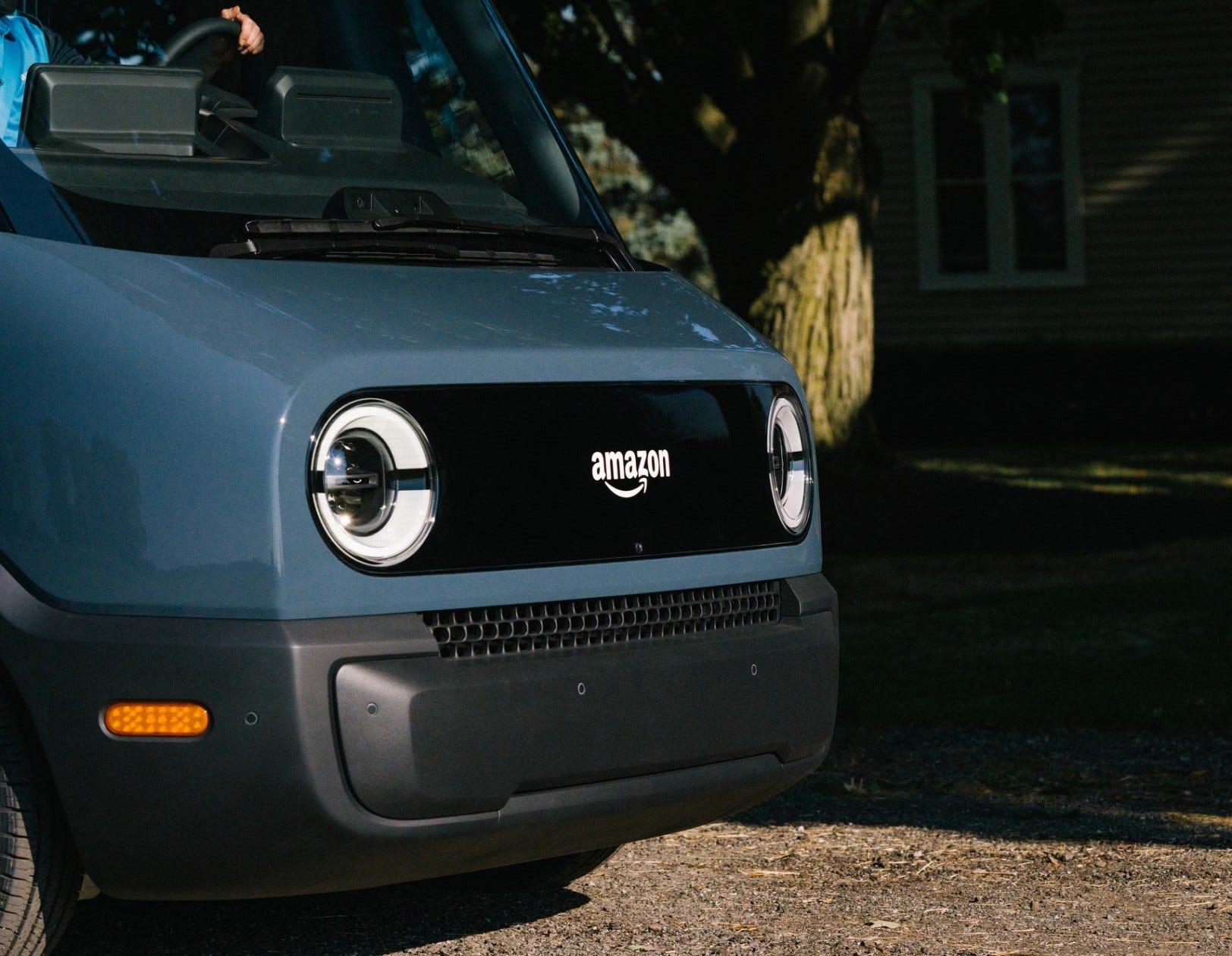 Amazon unveiled its first custom electric delivery vehicle on Thursday morning â€” and it plans to have 100,000 on the road within a decade.

The vehicles are made by Michigan-based Rivian, and Amazon is aiming to deploy the first of them in 2021. The firm told Business Insider the vehicles can last up to 150 miles on a single charge.

Drivers would be able to use Amazon’s integrated AI software Alexa to access route, traffic, and weather information hands-free, the company said.

The vehicles also have exterior cameras linked to a display, giving the driver a 360-degree view of the vehicle’s surroundings.

Amazon added that the vehicles have a large floor area inside the driver’s cabin, which it calls a “dancefloor.”

Amazon partnered with Rivian after being unable to find suitable electric vehicles on the market, it said.

The announcement of the partnership in February attracted new investors to Rivian, which has raised more money than any other EV startup that hasn’t gone public. In August, three of Rivian’s investors told Business Insider why they’re betting on the company to become the next Tesla.

The electric vehicles form part of Amazon’s climate pledge: It is aiming for zero net carbon by 2040.

In August, Amazon ordered 1,800 Mercedes-Benz electric vans for European deliveries, which will be on the roads by the end of 2020.