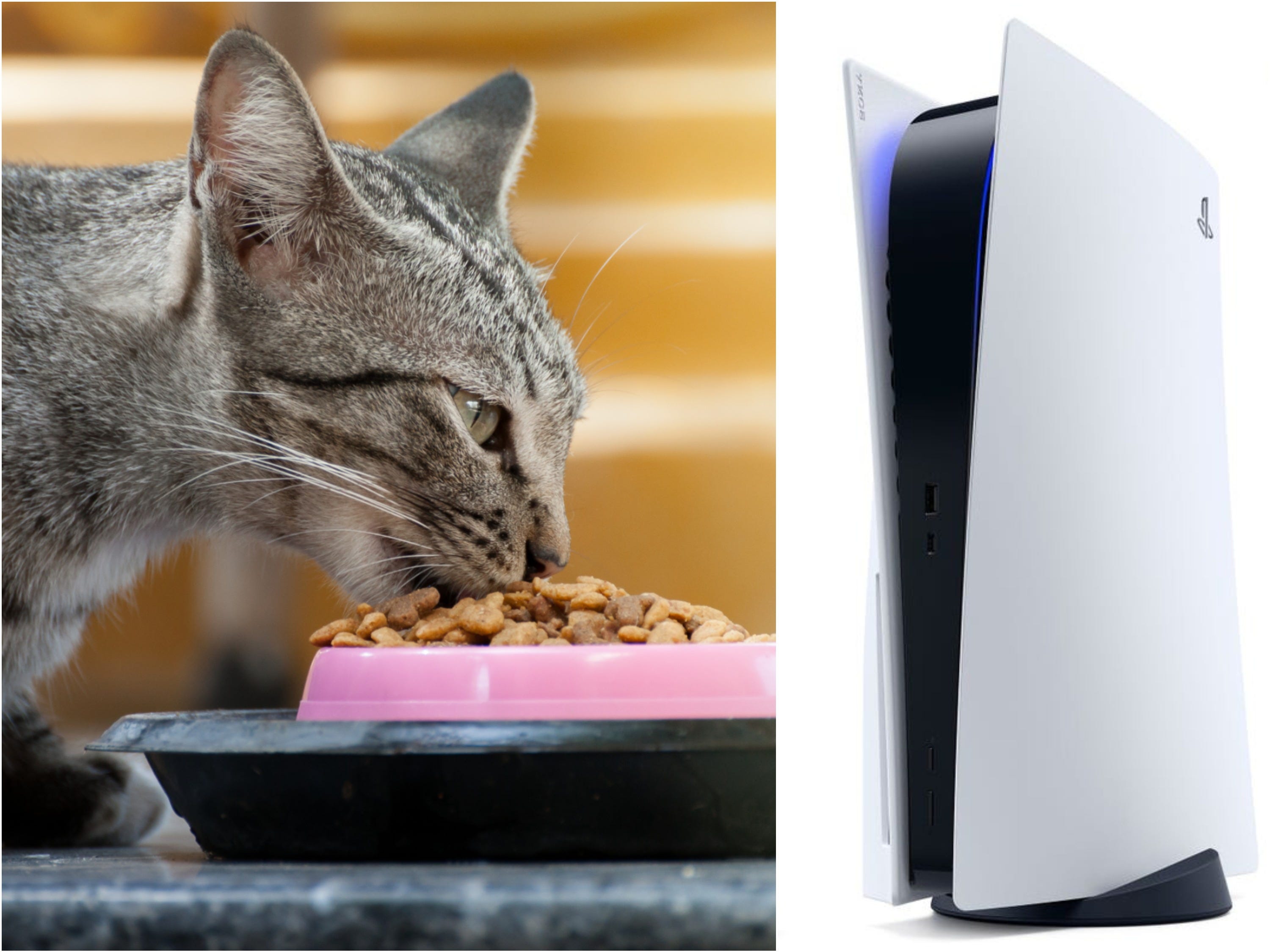 Some customers who preordered Sony’s new PlayStation 5 from Amazon UK said their new consoles didn’t arrive on Thursday, despite the platform marking them as delivered.

Some of those buyers said their PS5 consoles had seemingly been substituted products they had never ordered, including a coffee machine, a foot massager, and cat food.

The freelance journalist Bex April May tweetedAmazon had marked her PS5 order as “missed” about noon Thursday but that no attempt at delivery had been made.

That evening, she said she received a parcel from Amazon containing an “unsolicited” air fryer.

Happy #PS5 day everyone. Tried to document our one’s unveiling, but Amazon have tricked us with an unsolicited air fryer instead (after giving delivery password). Anyone else had this problem today? pic.twitter.com/99IUSzSJUU

After May posted about her experiences, several other Twitter and Reddit users came forward with similar claims.

Multiple people said Amazon marked their PS5 orders as “delivered” without this actually being the case.

One Twitter user said an Amazon order did arrive â€” but he opened the PS5 box to find it was empty. He said Amazon hadn’t helped him and didn’t offer to replace the console.

Others said they had similar experiences as May’s with unexpected products turning up instead. The items they said they received included a coffee machine, a foot massager, and cat food in place of the PS5.

Amazon posted the following tweet in response to the user who said they received cat food.

Hello there! We're very sorry to hear about this. We don't have access to your account via social media, but want to help wherever we can! Have you had a chance to take a look at our return/replacement options here: https://t.co/aaDyEz1VgE. ^DI

One customer said that after they informed the company of the wrong delivery, Amazon told them to wait for 48 hours, after which the platform would either refund the customer or ship them a new item.


Read more:
How the ‘father of the PlayStation’ is using his playbook from Sony in his new role as CEO of AI-backed startup Ascent Robotics

“But there isn’t any stock,” the Twitter user said, “so I guess I’m not getting the PS5 I ordered two months ago.”

Another user said they had a similar experience after the Xbox Series X was released last week. Eight hours after Amazon said it had delivered their new console, the user said they got a package containing bedsheets.

“We’re all about making our customers happy, and that hasn’t happened for a small proportion of these orders,” an Amazon spokesperson told Business Insider. “We’re really sorry about that and are investigating exactly what’s happened.”

Amazon is reaching out to every customer who’s had a problem so it can fix the problems, it added, and encouraged anyone who has had an issue to contact its customer-service team.

Sony’s new console has proved nearly impossible to get hold of in both the UK and the US. On Thursday, the PS5 frenzy crashed Walmart’s website.